On a historic day, Simon Black was crowned the 2003 Norm Smith Medallist, as the Brisbane Lions won the first three-peat since Melbourne in the 1950s.

For the second year running, it was the Lions and Magpies, but unlike the year before, it was a beautiful sunny day at the Melbourne Cricket Ground for the majority of the match.

After finishing third and losing to the second-placed Pies in the opening week of the finals, Brisbane had to go the long way.

Following the win over the Lions in the qualifying final, and minor premiers Port Adelaide losing in the corresponding qualifier, Collingwood were in pole position to land that elusive premiership for Brownlow Medallist and fearless skipper, Nathan Buckley. 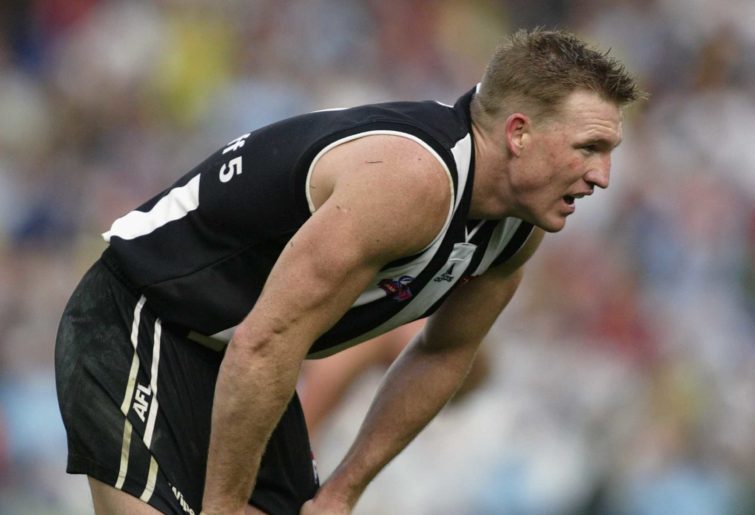 But as the Lions had done on so many occasions in previous seasons, they found a way on the biggest stage and Black played a critical role in doing so, as he joined Greg Williams and James Hird as the third player to win a Brownlow, premiership and Norm Smith Medal.

Despite winning the first clearance of the day, which resulted in the opening major of the afternoon from Alastair Lynch, Black had a quiet first term with just five disposals.

But he made up for it with a monumental final three quarters.

In an era where the most damaging players didn’t need the Sherrin in abundance, Black collected the AFL record for disposals in a grand final, 39, which still stands to this day.

In what was an enormous afternoon at the MCG, Black performed something that is almost a crime in modern footy for a midfielder: playing 100 per cent of the match without a spell on the bench.

In an unbelievable stretch of football, Simon Black alone won three premierships, the 2002 Brownlow Medal and was an extremely worthy winner of the 2003 Norm Smith Medal.

A period of mesmeric form that will etch his name into Australian Football League folklore for eternity.

After the success of ‘The Test’ showcasing the Australian Cricket Team, Amazon is about to release another Aussie sporting documentary – this time focused on the Australian Football League. 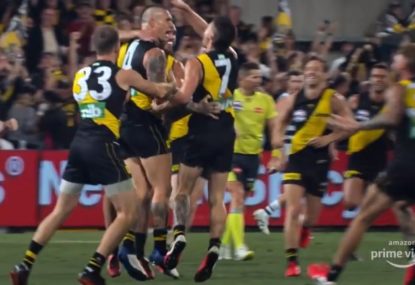 Amid growing uncertainty over the summer’s remaining sporting events due to recent positive COVID-19 cases in Brisbane, Sydney and Melbourne, what is in store for the AFL’s competitions starting over the next three months?

Free agency is a part of the game that’s brought interesting dynamics and if it wasn’t for the compensation pick debacles, it would be a more celebrated part of the game. 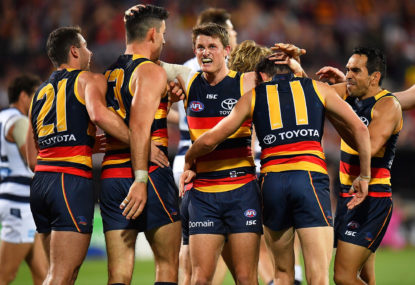