And with some big names moving, including Tom Brady, Rob Gronkowski, DeAndre Hopkins and Trent Williams, teams like San Francisco and Tampa Bay have lofty expectations of making it to the top next year.

Here are five of those teams.

AFC East: Buffalo Bills
A team that quite dramatically improved last year after a disappointing 2018 season, the Bills look set for a potentially massive season under four-year head coach Sean McDermott. With some great young players as well as a bit of experience, they were second in the NFL for least points conceded per game.

They may have lost Lorenzo Alexander this off-season to retirement, but they have gained a star wide receiver in Stefon Diggs to add another weapon to third-year quarterback Josh Allen’s arsenal. The Bills also bought in former New York Jets player Brian Winters as well as former Panther Mario Addison to add a bit more experience to a pretty young group.

And with All-Pro cornerback Tre’Davious White coming off a career-best season – he recorded the equal most intercepts in 2019 – and with defensive tackle Ed Oliver and linebacker Tremaine Edmunds continuing to improve by each game, the Bills have the ingredients for not only an AFC East trophy but potentially an AFC trophy this year or in years to come

AFC North: Baltimore Ravens
Coming off possibly their best season since their 2012 Super Bowl-winning campaign, the Ravens were by far the best team in the NFL through the regular season, deservedly finishing top of the conference after a strong showing. In fact they led the NFL in rushing yards and points per game and were third for points conceded per game and second for yards per game.

However, they will be determined to make amends for that divisional play-off loss to the Tennessee Titans. And they’ve already made amends in terms of signings, trading for star defensive end Calais Campbell, signing another experienced and solid defensive end in former Broncos Derek Wolfe and experienced guard DJ Fluker.

They may have lost Michael Pierce, Earl Thomas and Marshal Yanda this off-season, but this Ravens side is still as strong offensively and defensively. I see them again winning the AFC North and maybe making it to the AFC Championship Game and potentially another Super Bowl.

Again, they will be extremely determined to make up for that Super Bowl LIV loss in Miami to the Chiefs, and with these signings they can definitely challenge again for the NFC title. I still see this 49ers team being an extremely fun team to watch nevertheless. 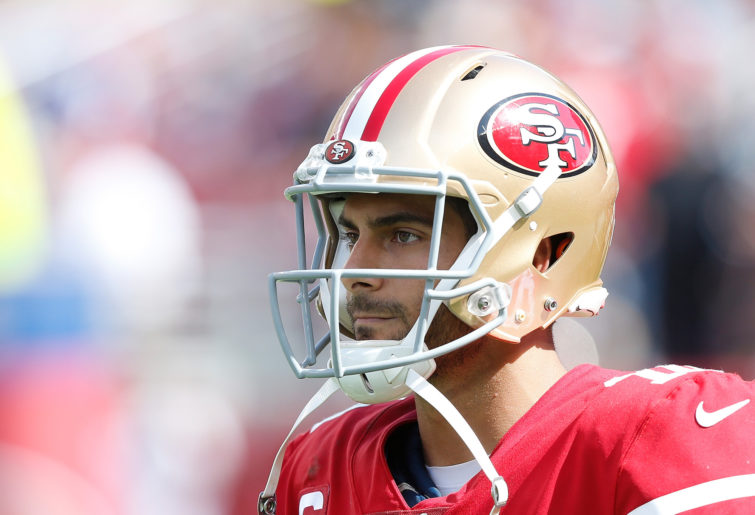 NFC South: Tampa Bay Buccaneers
After a terrific off-season during which the Buccaneers transformed from a play-off contender to Super Bowl contender, the team from the west of Florida is a genuine and serious contender for at least the next couple of years while under the controls of GOAT Tom Brady.

He wasn’t the only star addition to this Tampa Bay team, with the Bucs trading for formerly retired and ever-reliable Rob Gronkowski, drafting big ten offensive lineman of the year Tristan Wirfs and signing running backs LeSean McCoy and the talented Leonard Fournette to help out Brady in Tampa.

As well as having last year’s third leading receiver, Chris Godwin; last year’s leading sacker, Shaquil Barrett; and three-time Pro Bowler wide receiver Mike Evans, this Tampa Bay side looks set for a big year. However they start the season will determine how well they do – I see them making the NFC Championship game – but, again, they’ll still be entertaining to watch this year. 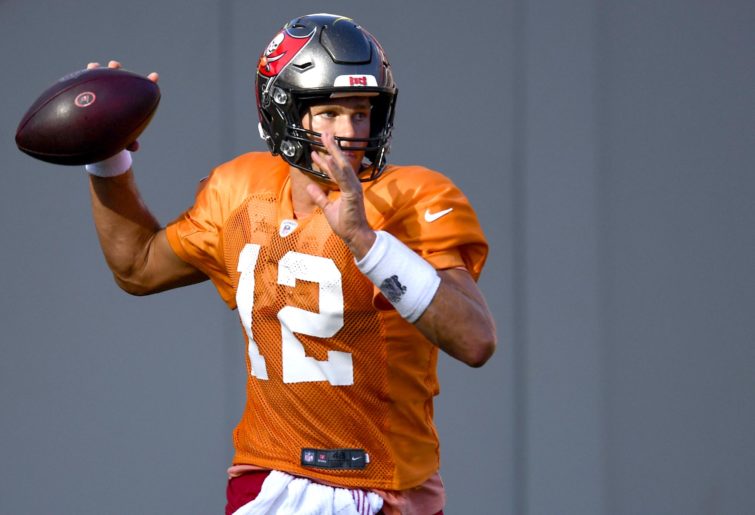 AFC North: Cleveland Browns
Now, this may come as a surprise to a few fans, especially given the Browns have beaten out Kansas City and didn’t have a good season, but after a pretty good off-season of drafting and training camps as well as trading and signing new players, they look like a potential wildcard this season in both the AFC North and in the AFC in general.

And after gaining a bit of experience in Adrian Clayborn, Andrew Sendejo and Case Keenum, they have a pretty good and balanced team that could see them surprise a few teams in the AFC. Along with their slightly easy schedule – they face only four play-off teams in five games – they could be set for their first play-offs in 18 years.