The time was right for the Williams family to step away

The announcement that the Italian Grand Prix at Monza would be the last for Williams Racing deputy team principal Claire Williams was a shock to many, as it would also be the final race for the famous family in Formula One.

An organisation that has run for more than four decades, Williams is a name that has a proud and rich history at the pinnacle of motorsport, revolving around its family-run privateer roots.

Though with the successful sale of the former world championship-winning outfit to Dorilton Capital last month and the stepping aside of Claire and her father Sir Frank, the time is right for Williams to step into a new era.

“With the future of the team now secured, this feels like the appropriate time for us to step away from the sport. As a family, we have always prioritised Williams,” said Claire Williams in an official statement.

“We have demonstrated that out recent actions with the strategic review process and we believe now is the right time to hand over the reins and give the new owners the opportunity to take the team into the future.”

While there will be many who latch onto the sentiment of the once-great, British-owned, privateer outfit, in reality the outcome of the strategic review that the team undertook earlier in the year was the best possible to secure the future of Williams.

Investment firm Dorilton Capital will inject vital funding into the fledgling team and will also preserve the identity of Williams, wisely electing to maintain the famous moniker and preserve the heritage of the nine-time constructors world champions. 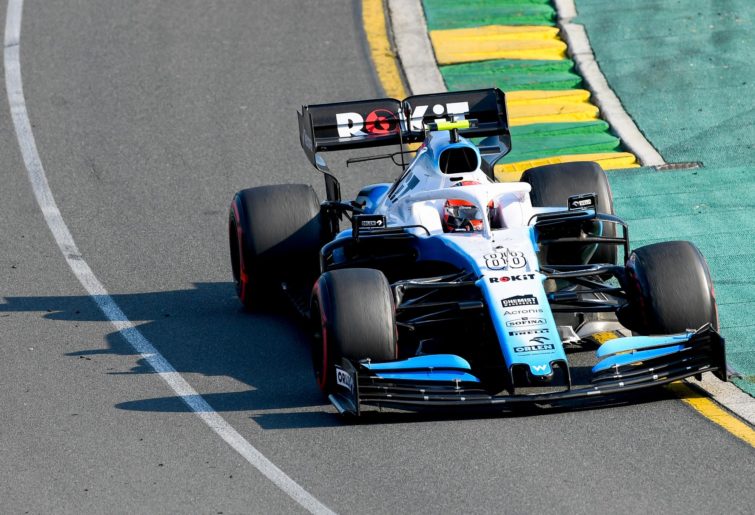 You only have to look at their long-time rivals McLaren. Long after the tragic demise of its founder, they continue to race at the highest level and are on their own road to recovery after a difficult patch in form. Williams now can do the same, with the blessing of its founding family.

Dorilton reportedly did offer the deputy team principal the chance to continue, however the decision seems right for Williams as a team to begin a fresh chapter and hopefully a successful one, given their recent struggles on and off the track, dating back to their acrimonious split with German manufacturer BMW in the mid-2000s.

BMW had famously made the bid to Sir Frank, now 78, to buy out the team, only for the patriarch to deny them and keep the business firmly within the family, which included his long-time technical chief Sir Patrick Head.

While Williams stunned at the 2012 Spanish Grand Prix with a surprise victory with one-time grand prix winner Pastor Maldonado, it wasn’t until 2014 and the start of the turbo-hybrid era that the Grove based team became competitive again. Powered by the Mercedes-Benz, Williams capitalised on the new technical regulations while rival manufacturer teams such as Red Bull and Ferrari could not.

It didn’t take long, however, for complacency to begin destabilising Williams, with finances a persistent problem. This meant the team relied heavily on drivers with substantial cash backing. What also didn’t help Williams en route to their worst ever Formula One campaign in 2019 was the bailing of technical chief and shareholder Paddy Lowe on the eve of pre-season testing.

From there, the team’s fate was sealed and only a single point was scored for that season. Performance gains have been made for 2020, though the once-mighty world champions are still a way off the competitive midfield group, in which the likes of McLaren and Renault are currently fighting.

The goal for the team now, following a successful signing to the new Concorde Agreement for 2021 by Claire Williams, will be to prepare for the new technical regulations in 2022 and the introduction of Formula One to the budget cap era, which should benefit a small team such as Williams.

So, as sad as it is to see the Williams family depart from the sport with so much to be proud between all the members, the time is right for new custodians to take the mantle of the heritage marque and ensure a positive future for a team that has already achieved such highs in Formula One.