The Roar
9th September, 2020
128
Join the conversation
2676 Reads
Advertisement
Write for The Roar

Super Rugby AU has got through the preliminary rounds unscathed and heads into a playoffs series that they may not have been completely confident they’d reach when the competition kicked off in July.

Our competition has remained pretty close throughout the Aotearoa and AU campaigns, and coming into the second-last week, just four points separate the panel.

One game isn’t going to give the panel much to think about, nor you guys much to talk about to kick off the weekend of rugby ahead.

So we’ve given the guys extra things to consider alongside who they are tipping to win though to the Final on September 19, where they will face the Brumbies in Canberra.

Let’s see what they’ve come up with.

With both the Brumbies and Reds not having lost at home during Super Rugby AU, everything points to the Reds. Even more so because they have markedly improved during the competition in defence, attack and discipline.

As underdogs, the Rebels have the opportunity to play without the tension that has sometimes shackled them this season. If they can do that, keep their penalty count low and overcome the same-day travel, then a win isn’t impossible.

Both sides will take any penalty goals on offer early in the match, so in a toss of the coin we’ll go with Matt To’omua as first points-scorer.

Sure thing: Any player who decapitates an opponent this week will get a glowing character reference from Owen Farrell and be soon free to go about their business. That’s assuming SANZAAR can even be arsed to run a judiciary hearing…

It seems taking a week off does wonders for one’s tipping. In keeping with the ‘don’t overthink it’ theme, I’ll pencil in the Reds for this one. The Rebels will acquit themselves better than they did in Newcastle last round, but there’s too much power in the Queensland pack, plus home-ground advantage will work against the Melbournians too.

Reds to win by an even converted try, and the first points will come from James O’Connor’s boot via the tee after yet another scrum penalty won by Taniela Tupou.

Sure thing: The Rebels to continue being reasonably good at getting over the tryline yet rubbish at actually grounding the ball.

The Reds will defeat the Rebels in front of 15,000 fans this weekend.

Superior pack height, grunt and cohesion will be the reason, but the reconstructed, reinvented, reinvigorated, reawakened James O’Connor will be man of the match as he rolls back the sands of time to score and steely convert the matchwinning try.

After a close first half in which Matty To’omua will slot the first and last points (one short ugly drop goal to start proceedings; one long, hard penalty), the Reds will grind down the Melbourne boys’ resolve.

Reds by six, in the end, because they didn’t give up on the Kid. In the Wallabies flyhalf sweepstakes, advantage O’Connor.

Sure thing: The Tongan Thor will do something very good and very bad. 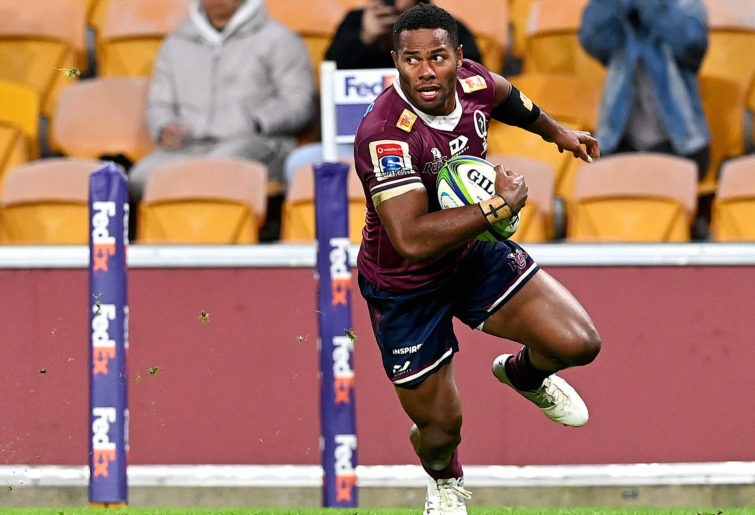 Form is a relative thing of course and is never as black and white as anyone would like it to be or indeed anyone suggests it is. But whatever it is and however you measure it, one seems very clear going into the second-vs-third match-up: the Rebels have a good amount of it but not nearly as much, and they’re not nearly as red-hot as Queensland’s is right at the moment.

There is a reasonable question to be asked about the Reds playing their final early, but I think they’ve just nailed the whole ‘peaking at the right time’ thing. The Reds have struck the perfect balance of attacking clinically and defending stoically, all the while playing to their patterns and within their systems. They are a fantastic team to watch at the moment.

And that means that if the Rebels can cause what would be an upset, then we’re in for an absolute treat on Saturday night. Game-of-the-year tags wouldn’t be out of place.

But the Rebels will have to play their most complete game in the last few years to do this, and I’m just not sure they can do that. The do a lot of elements well, but not enough of them come together simultaneously. This has been the Rebels template effectively for the last few years, and yet again I find myself being a bit disappointed about what they’ve served up this season when expectation has demanded more of them.

I can’t wait for the game, but I fear it won’t as close as my learned colleagues seem to be suggesting. And I reckon the Reds get going early too thanks to the most exciting young No. 8 Australian rugby has seen in years.

Sure thing: The Rebels to deliver the performance they’ve threatened for years in the biggest moment in their ten-year history. Nothing surer! 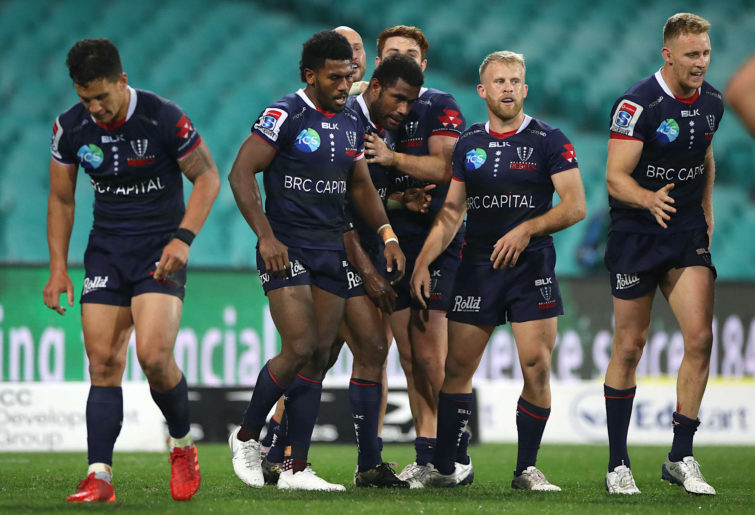 The two opposing sides this weekend appear on very different trajectories, the Reds going up and the Rebels going down or at least stagnant.

It worries me a little that this seems an obvious choice in the Reds, but I really don’t have faith in the Rebels to deliver when it counts. I believe the Reds will have too much up front and too many points in them for the Rebels to contend with despite them getting on the board first through Reece Hodge, an intercept try from his own 22 courtesy of a James O’Connor pass.

Dare I say it, Reds by plenty.

Sure thing: O’Connor will need to make sure of his tackle technique this weekend as I doubt he would be able to pull the glowing references required to reduce any potential suspension. 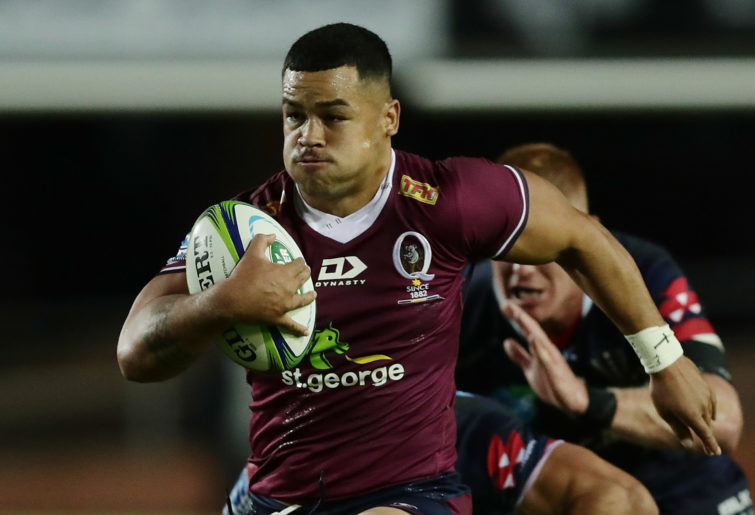 Reds are going to win this game by a small margin.

The victory against the Brumbies I think made them gain in confidence, and the forceful way they did it should make them understand that maybe they can win this tournament.

Meanwhile the Rebels only came with the right thing at the end, and that should disturb them a bit since the Reds are much more than the Force which they only beat in a controversial ending.

James O’Connor will open the scoring and then the nerves will dominate the game, and the team that can keep all the players on the court is going to take it by two or three points. Perhaps the yellow cards the Reds collect is what leaves me with the most doubts about the final result.

Sure thing: In the way that this Super Rugby mistreats my tipping, I can’t feel very sure of anything.