Spare a thought for the Adelaide Oval curator

Cricket Australia is still in the process of working out what this year’s first-class season is going to look like.

In the ever-changing environment we’re living through it’s perfectly understandable they’re yet to decide on venues for both Sheffield Shield and Test matches.

It was announced last week that returning Australian players will use the facilities at the Adelaide Oval for both quarantine and early season training. This makes sense given the new Oval Hotel is situated right beside the Adelaide Oval.

Not surprisingly, both South Australia Premier Steven Marshall and South Australian Cricket Association CEO Keith Bradshaw are talking up the benefits of the Adelaide Oval.

“It’s a really challenging summer ahead and yet we potentially could have more content than we’ve ever had in our history,” Bradshaw said. “One, two Test matches potentially, some white-ball cricket … we’re in negotiations with Cricket Australia for the first four rounds of Sheffield Shield cricket to be played here too.” 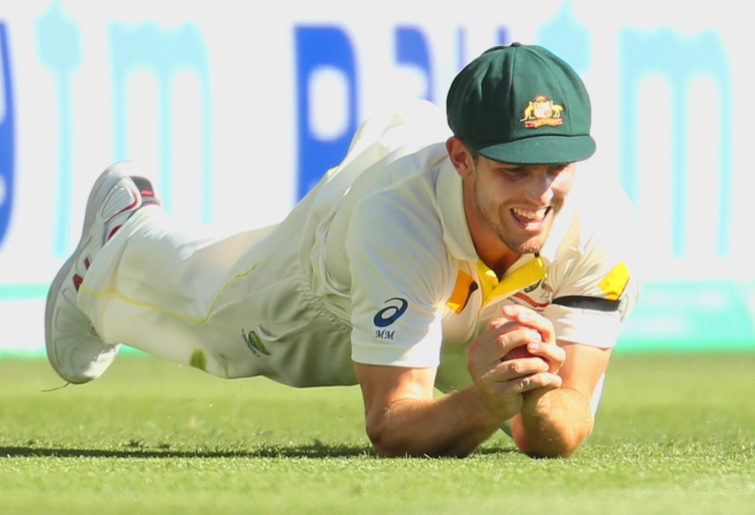 That sounds like a terrific economic windfall for South Australia, but I question whether this is feasible. There are unlikely to be issues with accommodation or general facilities, but what about the pitches?

Some of the Australian players will return next week and will be wanting top-class practice pitches to use, perhaps from as early as next Friday or Saturday. These same practice pitches are likely to cop a hammering if the SACA gets its way and hosts the early rounds of the Sheffield Shield.

Then there are the main pitches that might be in use weekly in the early parts of the season. The Adelaide Oval uses drop-in pitches, so it’s safe to assume preparation is well underway, but this potentially constant use of pitches for perhaps four or more weeks in a row will place huge pressure on the curator to come up with competitive surfaces fit for first-class and Test cricket.

The keyword in the previous statement is ‘competitive’. It’s a relatively easy process to come up with pitches that are suitable for white-ball cricket, but it is much more difficult to come up with a pitch that will (a) last at least four days and (b) allow a decent examination of both batsmen and bowlers.

It’s tough enough to do that in a normal season when curators know months ahead what types of surfaces they have to prepare for the different formats.

Right now Damien Hough, the curator, doesn’t even know when the first Shield game will start – though it will start next month by all accounts – how many Shield pitches he will have to prepare, how much time he will have between games to do the final preparations, whether Adelaide will host more than one Test, when their Test(s) will take place et cetera. Throw in the demands on his practice facilities and he could be facing a seriously tough few months.

It would be a shame for an exciting summer of red-ball cricket to be damaged because the pitches weren’t up to snuff. Hopefully Cricket Australia has factored this into its planning so Hough and the other curators around the country have the time and capacity to build some first-class surfaces that will produce some great cricket.

I used to hate this time of year as a young fella.