It’s the assistant coaches' turn on the merry-go-round

The coaching merry go round continued this week with senior assistant coaches Dean Young and John Cartwright becoming available for 2021.

Cartwright, an assistant at Manly, has been shown the door as part of a shakeup on the Northern Beaches. Young and Cartwright join former Canterbury assistant Steve Georgallis, former Dragons assistants James Shepherd and Shane Flanagan plus Warriors head coach Stephen Kearney on the job market for assistant roles in 2021.

In the modern game, having the right assistants to support the head coach has never been more critical. You only need to look at the Penrith Panthers’ 2020 season. In 2019 Penrith finished tenth with 11 wins and 13 losses with largely the same team that’s dominating the 2020 season.

The improvement, particularly in attack, has been largely attributed to attacking specialist Trent Barrett, who rejoined the Panthers as an assistant coach for the 2020 season. The massive turnaround in results helped Barrett pick up the head coach role at the Canterbury Bulldogs and interestingly the first thing Barrett did was fire the entire support staff at the Bulldogs.

In another interesting and unusual twist, Dean Young chose to stand down from his assistant role at the Dragons. In an employment environment where there typically isn’t a lot of job security, it’s unusual for a coach to voluntarily quit.

This follows on from Young missing out on the head coaching role at the Dragons to Anthony Griffin. Even though Griffin made it clear that Young was welcome to stay on as an assistant, Young still decided to quit and end his 17-year association with the Dragons. At the end of the day, Dean Young is a premiership winner and an undisputed club legend.

Young kissing the jersey after he scored a try in the grand final and the tearful embrace with his father Craig during the celebrations. As a fan, you can’t ask any more from a player.

Young wanted the head coaching job so much because he never wanted to leave the club he loves so much, much like Nathan Brown. Sure, Brown couldn’t get the Dragons across the line in 2005 or 2006 but no one could ever deny his love for the Dragons.

So when you consider Young’s emotional attachment to the Dragons it’s easy to understand his disappointment in missing out on the top job and therefore his decision to move on for a fresh start.

I think the Dragons have made the correct decision in appointing Anthony Griffin after all the wasted Paul McGregor years. The club needs an outsider to come in and dispassionately make hard decisions.

Full credit to Dragons CEO Ryan Webb and Anthony Griffin in showing respect to Young and giving him the decision to stay or go. I believe all his years of loyal service deserves proper respect. 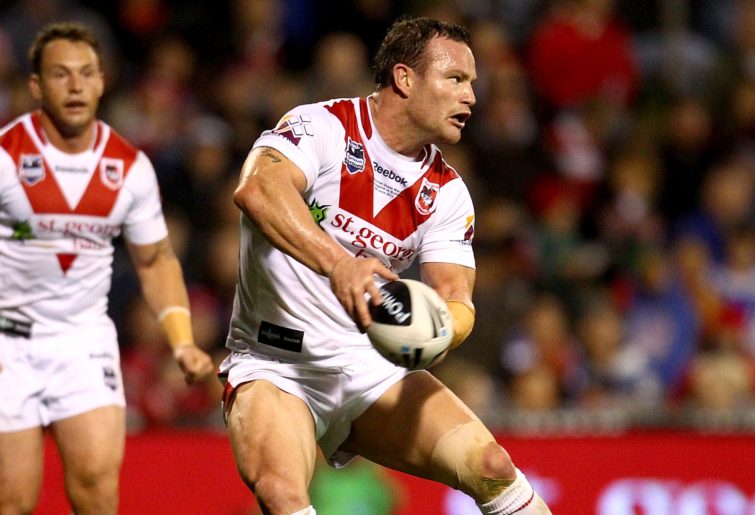 It was only a year ago when Gus Gould unceremoniously sacked former premiership-winning captain Ben Hornby. Ben was shown the door with no respect whatsoever and replaced by Shane Flanagan. How did that work out Gus? Fortunately, Hornby picked up an assistant role at Souths under Wayne Bennett.

I wish Young all the best in his journey and I’m sure he’ll find success wherever he ends up, but I must admit I am a romantic and I’d love to see him back at the Dragons one day.

It promises to be a hot stove off-season in the assistant coaching space, full support staffs are required at least two clubs in the Bulldogs and Dragons, plus Brisbane will probably follow once the head coach is announced. With new incoming coaches in New Zealand and North Queensland plus the shake-up at Manly, there could be up to 20 positions available come November.

Certainly never in my 45-year history of following rugby league have I ever seen such a turnover of personnel, it’s almost like a game of musical chairs.

The Dally M Award is flawed. 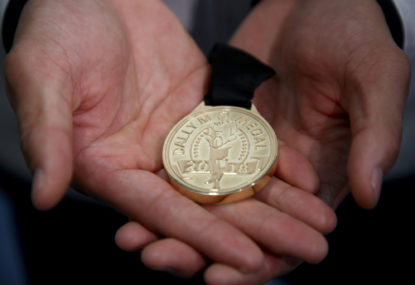