My crystal ball for this year's finals

Given all that has occurred in 2020, it is an absolute miracle that we are one week away from NRL finals footy.

The NRL season looked doom for all costs, but we have made it this far!

This is how I expect the top eight to finish after Round 20.

Here are my predictions for each clash.

Penrith-Parramatta: Penrith will roll into the form that has led to such a historic win streak. Penrith will win this comfortably.

Melbourne-Roosters: This will be the match of the week. The Storm have had the Roosters’ number this year, at two and zip. As hard as it is to pick, I will go with the Roosters to get a bit of revenge for their losses against the Storm.

Newcastle-South Sydney: If Souths had Latrell Mitchell, it would be such a different story – a more dominant one. Souths have the talent and team to possibly upset Newcastle, but I will reluctantly pick Newcastle in a tight, tight tussle.

This leads us on to Week 2. As top-four winners, Penrith and the Roosters will have a week off and set themselves up for a home preliminary final.

With that being said, match-ups in my crystal ball look like this: Parramatta versus Canberra and Melbourne versus Newcastle. Even though they lost in the first week of their top-four final, the higher ranked team still holds home field advantage.

How do I see it panning out?

Parramatta-Canberra: In a tight one, the momentum and form of the Raiders’ players mean Canberra pull ahead, and possibly upset Parramatta.

Melbourne-Newcastle: This is an easier one to pick. The professionalism and experience of the Storm will have them winning easily against Newcastle.

Week 3? Sheesh, that was quick!

Penrith and the Roosters go on opposite sides of the prelminary finals and await a contender. The easiest way to explain who plays who for this round is the Storm played the Roosters in Week 1, so the Storm cross over and go to the other side of the spectrum – the Penrith Panthers – thus leaving Canberra to meet up with the Roosters. 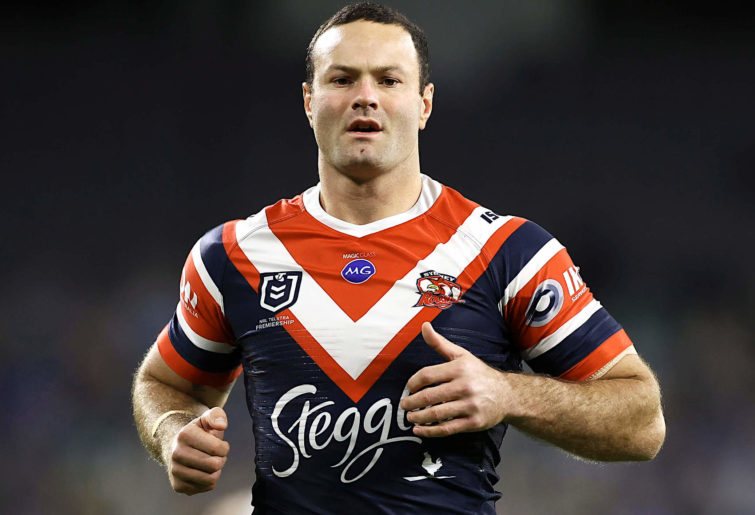 In Week 3 I have my final four match-ups as Penrith versus Melbourne and Roosters versus Canberra. How do I see this round playing out?

Melbourne upset Penrith at Penrith. The loss to Penrith during the season will fire the Storm up. The Storm played very terribly and Penrith barely disposed of them. However, experience will kick in and possibly hurt this young, brilliant Panthers side. I have Melbourne by a few in this preliminary final.

The 2019 grand final replay is on the other side. The end result stays the same as the 2019 grand final. The Roosters should be too good and the loss of Josh Hodgson will be too much in a big game for the Raiders.

Who does this leave for the final? The Storm and the back-to-back champion Roosters.

Are we really here? Grand final time? Flashbacks of 2018’s dominant Roosters performance in the last time they met in a grand final come to mind. But the Storm will possibly use the energy of their captain’s pending retirement or departure, and the loss of Cooper Cronk to the Roosters, to their advantage and pip the Roosters, stopping them from beating them two times in three years in grand finals, and stopping their pursuit for a third title in a row.

The Cronk effect is a huge one for me. The Storm were 2-0 in the season after Cronk left. This feels like 2015. The Cowboys lost in the first week of the finals to the Broncos, only to meet them in the grand final, with the Cowboys avenging their earlier loss. This is something I can see the Storm doing here as well.

If the fairy tale stays close to what it should be, Cam Smith can get the one award that has always eluded him: a Clive Churchill Medal. If the Storm win, he would have a strong hand in this happening.