With every passing transfer window, Liverpool have been linked to singing the colossal central defender of Napoli and Senegal. In fact, there are rumours than Sadio Mane has been given the role of being the agent and catalyst to convince him to join.

It will certainly be a strong centre half pairing if Virgil van Dijk can pair up with Koulibaly. Given the fact that Dejan Lovren has now left Liverpool, there is one vacant position for a specialist centre back. 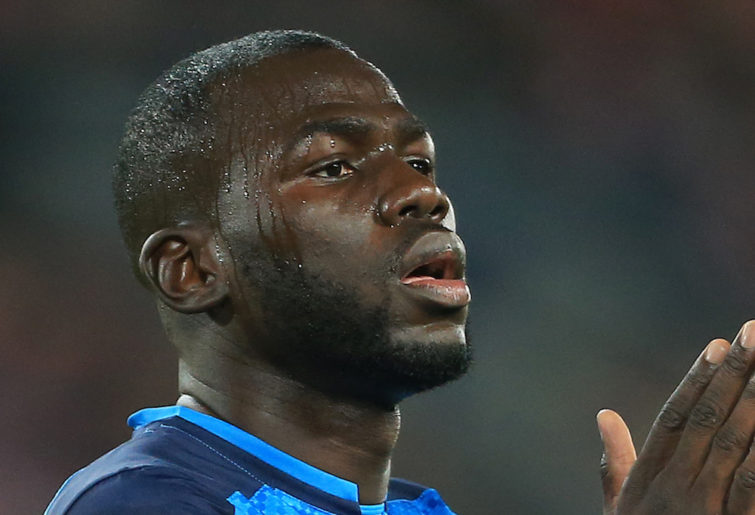 Fabinho has shown time and again that he can play centre back too, however, that can’t be something that Jurgen Klopp relies on while attacking the title to try and retain it. Can he?

We have all read that Liverpool are a club that need to sell players to generate an income to use to buy newer players. Hence, I looked at a few fringe players that Liverpool could sell in order to buy Koulibaly.

So, if there is any truth in these rumours, Liverpool can look at offloading Harry Wilson, Marko Grujic, Adrian, Loris Karius, Rhian Brewster and a couple of others for over £60 million ($108 million), which could easily help them put together the money for the rumoured cost of Koulibaly, which is about £65 million ($117 million).

When it comes to the transfer policy of Liverpool, the owners have shown that they are alright investing money in players who fit Klopp’s style of play. The recent purchase of midfield maestro Thiago Alcantara, aged 29, shows that this transfer rumour could turn into reality if Liverpool really want him.

So now it’s up to the magic of Sadio Mane and Michael Edwards to bring Koulibaly to Liverpool and help them have possibly the best centre back pairing in world football.

Let’s not forget, if Klopp does want the Napoli centre back at Liverpool, he usually finds a way to get what he wants. So, let’s sit back and watch this transfer rumour unfold: it will either turn into gold or remain a transfer saga that fans wish would come true. 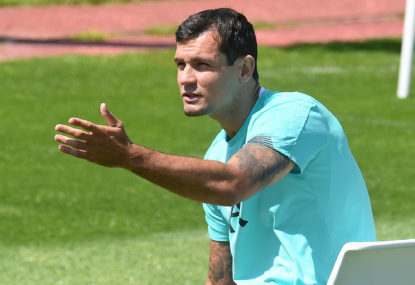