Pat Cummins did just that, and he became the fast bowler we wished for: lean, fast and accurate with an eye-pleasing action.

Cummins caught the eyes of selectors, and he started playing at the elite level when he was a teenager. The luck was not on his side. A string of injuries hit him. And we did not see the best of him until 2017 when he played in the home Ashes series.

Since then, he has been on the top of his game. Whenever Australia needed him, he has delivered.

He has held the top slot in the Test bowlers ranking for quite a while now, and he is Australia’s most important bowler. And when you are the best bowler among Josh Hazlewood, Mitch Starc and Nathan Lyon, you know you are more than special. 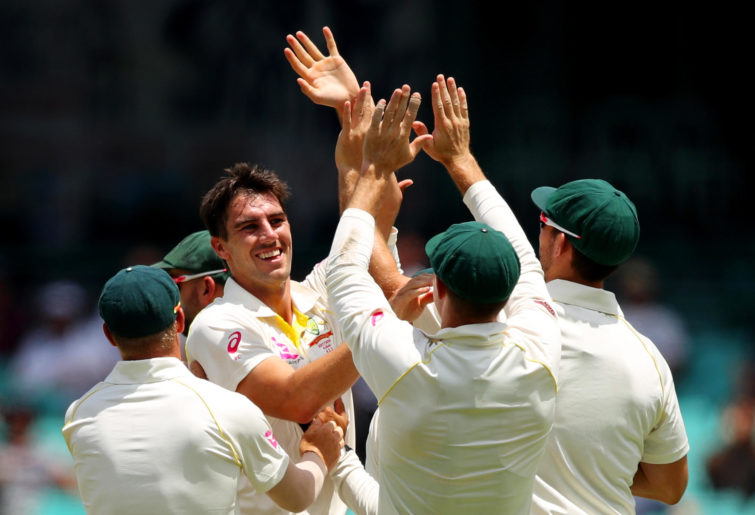 In the IPL 2020 auction, Kolkata paid a record-breaking $3.16 million for Pat Cummins, the most expensive overseas buy in IPL history. But with a price tag like that comes greater responsibility.

There is absolutely no doubt that Cummins will be feeling the heat. When he was taken apart in the first match against the Mumbai Indians, Twitter exploded, and people started reminding him about his earnings as if he doesn’t know.

Such is the impatience of sports lovers, one match and the doubts creep up. Cummins has played under immense pressure before. This is nothing he has not seen before. When he got that big deal, he knew what he was signing for, and there was no going back.

Cummins has an advantage over those who have succumbed to the pressure of IPL: he has played Test matches consistently for a long time now. Test cricket makes you grow steel nerves.

T20 is a batsman’s game, but Jasprit Bumrah shows the world that with pace and the right line and length, bowlers can take over as well. Pat Cummins is fast, and can swing and hit the seam, which makes him a complete bowler.

His next appearance will be against Hyderabad, and wouldn’t that be a treat to watch: David Warner versus Pat Cummins. I have always preferred fast bowlers over big hitters, and maybe it is because big hitters are now in abundance and I crave fast bowlers. Whatever the reason, one thing is for sure: a good spell of fast bowling is a sight for sore eyes.

There’s a quality spell of fast bowling around the corner. I can feel him feeling it. Whatever happens over the next month or so, it will be interesting to watch. Cummins will be coming out with everything he has got.

When you’re the captain, you can get away with things like this from KL Rahul! 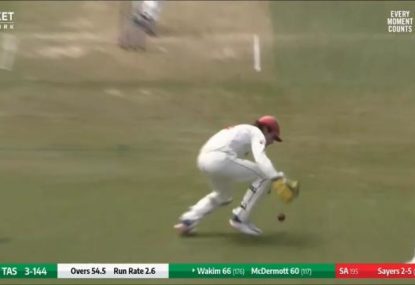 The lockdown period in South Africa may not have seen much cricket played, but there was barely any shortage of off-field drama.

Why couldn’t we have had this at the World Cup! 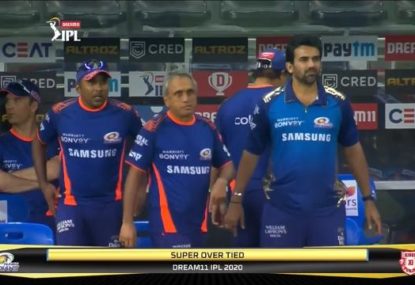