It was the Roosters who took a measured approach to resting players as opposed to the mass changes the Storm and Raiders opted for. So what does it all mean for the betting markets?

That loss pushed the Roosters to 4th which means they can potentially meet the Storm in the Week 3 preliminary final.

I really wanted the Panthers to have to take on Storm or Roosters in the prelim then have to beat the other one the following week in the grand final.

That’s now not going to happen if they beat the Roosters tonight.

They are a much better chance of beating both teams four weeks apart after an ‘easier’ prelim vs a likely match up against the Eels.

So this is it. It’s all about tonight. The result will shape the finals race and the likely winner and dramatically change the odds.

The winner of Panthers vs Roosters has the easier ride – straight to the preliminary final – likely vs the Winner of Eels vs Rabbits or Knights.

This team will be $2.40 favourites this time next week – so you could be taking more than $1 profits out of it by next week.

The LOSER has an almost impossible ride – having to deal with probably the Raiders week 2, then the Storm week 3, then back up for the grand final. The losing team will therefore be $6 this time next week.

I’m already positioned in this match in a sense as already LONG Roosters SHORT Panthers in the WINNERS market, so I wont be adding to the position so I’ll have to leave this match alone.

I do think it will be a tight nervous affair. The Panthers are currently slight favourites at $1.80 and I reckon it’ll be closer to even money by kick off.

One possibility is to back in running any team that goes behind and try generate a portfolio for yourself on both teams around $3 if it ebbs and flows. I can’t see it being a runaway and I might even back the Draw at $19 and the halftime draw at $9 for fun!

When you analyse the Roosters thrashing it really was all about their weakened right side and the return of Brett Morris and Joey Manu should fix that up. However, dealing mentally with that loss obviously can’t be a good thing and no team has ever won the premiership with a 50+ point loss during the season – talk about a bad night!

The penalty count was 6-1 AND the six again count was 6-1 hence the tackle count was like 400 vs 200 and they just ran out of gas – but think about the Panthers – who didn’t feel the need to rest players all feeling young and fit. They were expecting an easy match vs the Bulldogs then a much easier proposition against the Eels to look forward to a nice week off. They wouldn’t have been happy at all to see they are straight up against the Roosters.

The Mountain Men haven’t been tested by the top two teams since June. They might have a shock come 8pm if they win this match and go on to win the Premiership that will be 18 straight wins. It’s never been achieved in the NRL era. You’d have to take your hat off to them and I’ll be the first to admit I got it wrong.

In their favour Jake Friend being out after his head knock isn’t ideal and maybe home advantage could be the difference.

They have won 3 of their last 4 games vs Roosters at Panthers Stadium.

It won’t be all doom and gloom for Roosters fans if the chooks do lose. I think they still have half a chance given a) depth/experience across the field and b) they’ve been quietly resting players here and there for the last six weeks – whereas if the Panthers lose they are definitely gooone. They haven’t rested players and won’t handle three tough weeks on the trot – let alone four. 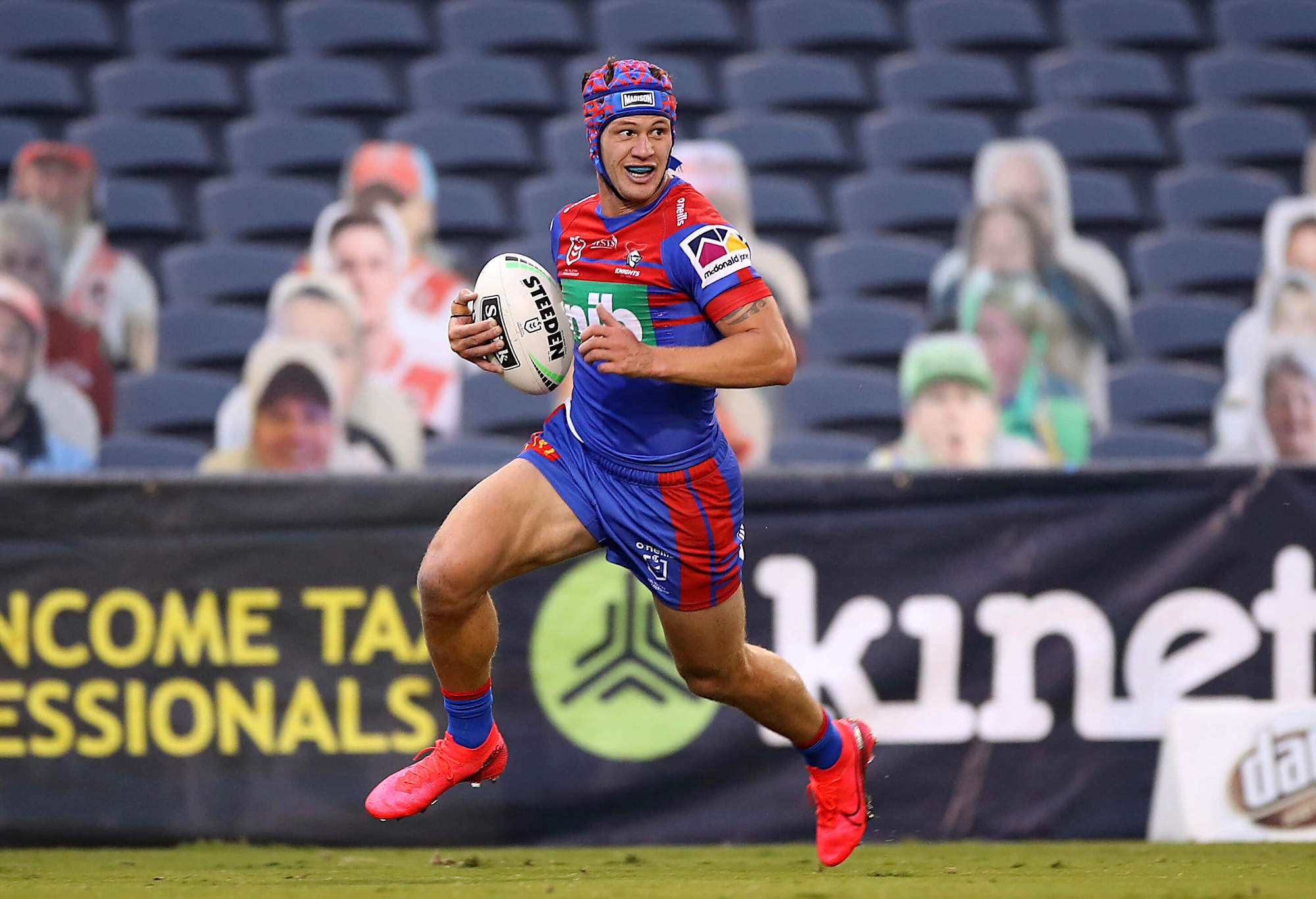 TOP BETS THIS WEEK
Frankly finding it real tough to eek three quality bets out of it and I always like three as a hedge perfectly exemplified by last week where I got smashed on the Knights view and saved by the multi on Raiders and Eels winning at good odds thanks to the Raiders “resting players” price blow out which just about got me back into the black.

This week two matches are certainties and the other two a toss of the coin, so I only have two bets this week.
MULTI at better than even money around $2.10.

The game is a toss of a coin. Both teams are so unreliable – might as well take the value on the Knights and “hedge” it with half your stake on the line bet so if the game is tight at least you get your money back (if you’re not on Betfair then do the line bet with Ladbrokes who are running a $2.00 lines promotion for all matches).

Obviously if the Rabbits run riot again we lose! Could well come down to the brilliance of one player being the difference. It could be Kalyn Ponga but on the other side of the field it’s pity for Souths their X factor Latrell Mitchell isn’t facing off against him that would have switched my view.

I am worried though about Mitchell Pearce’s mixed performances. If he doesn’t show up this week then Adam Reynolds and Cody Walker will run rings round him and Ponga wouldn’t even get the chance to be the difference. Put another way maybe it’s “even money” whether Pearce turns up or not – so I’ll take the $3.40 value thanks.

Really it’s all about tonight – my position, long Roosters, short Panthers for The Premiership is feeling a bit like a hope trade at the moment as it was predicated more on Panthers having to deal with Roosters and Storm back to back not four weeks apart – and the game itself feels more like a toss of the coin to me.

Youth vs experience – momentum vs the old “backlash /Sir Alex Ferguson’s fling the boot at you treatment” response to a big loss. Which do YOU think will prevail? if you’re having a tipple on one of them, consider sell total points at 38 as a hedge.

Oakesy has been trading in sport for more than 20 years. He believes research is the key to betting. “If you’re going to have a bet don’t ‘gamble.’ Gambling is just a game of chance like the toss of a coin. If you can’t back your bet with good reasoning or research then it’s just gambling so don’t do it.”

The NRL is constantly updating the rules to weed out irrelevant ones, although there are cases of the abnormal laying dormant in the laws.

Api Koroisau would find it hard to remember the NRL without Cameron Smith but the Penrith hooker is relishing the possibility of being the last man to mark up on him.