There was naturally some elation and in some viewer’s lounge rooms – relief, even – when Cricket Australia announced in 2018 that Channel Seven and Foxtel had signed a $1.2 billion deal to broadcast cricket through to 2023.

Some viewers considered Channel Nine’s coverage to have become as stale as the ABC they replaced after 40 years. It was important to have a fresh new approach to rejuvenate the sport and attract fans and spectators to a game struggling to come to grips with the focus on a shorter format, some say at the expense of the traditional Test format.

James Sutherland, Cricket Australia CEO for 17 years at the time of the broadcast partner change, was said to have stayed on for a couple more years to see the vital shift come to fruition. Leaked snippets suggested that even though the parties were still a fair way apart. Seven was passionate about having Test cricket. That was comforting to cricket’s purist fans. 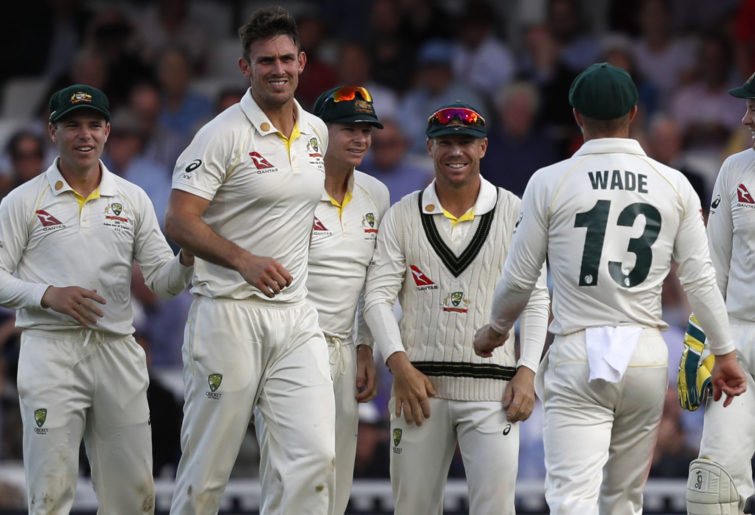 It’s now history that Channel Seven’s only international cricket interest was Test cricket. Seven wasn’t interested in one-day cricket despite Australia being five-time and reigning world champions, nor were they interested in international T20s, though they wanted the domestic Big Bash League.

So why is that?

Surely the ODIs and T20s fit the network well. They’re only a single-day commitment, like their existing AFL coverage, rather than the five-day format.

Look at this from a calendar perspective rather than an individual game broadcast perspective, though, and you see what Seven wanted. They had a gap in their sporting calendar from mid-November to the end of February, especially after they lost January’s Australian Open tennis to a Channel Nine 2020-24 deal.

Free-to-air networks are still in the antiquated belief that they have a ‘main’ channel, so even though they have a dedicated racing channel, the spring carnival must be televised on the ‘main’ channel. That racing carnival goes through to early November, so the cricket ODIs and T20s played at the beginning of the Australian summer are an inconvenience because the dates for them aren’t known from year to year, unlike the AFL grand final, Bathurst, Caulfield and Melbourne Cup, which are much easier to schedule.

Yes, Bathurst. Seven and Foxtel recently did a deal, with Seven to take seven of the 15 Supercars Championship races, including the plum Bathurst 1000 as the priority, as well as the Bathurst 12 Hour sportscar endurance race an extra bonus. Sounds familiar doesn’t it. Cherrypick the ones that suit your calendar and Foxtel will pick up the rest.

I’m certainly not naive – I know all these organisations are in it for the money, and you wouldn’t be getting your dollar’s worth from a negotiator who isn’t pushing for a most favourable outcome for their organisation.

You have to ask, though: did Sutherland do that? Cricket Australia’s priority is apparently still international cricket. They know the value of the short form as they bid for and won the rights to hold the T20 World Cup for 2020.

Channel Nine had already been guaranteed they’d show that tournament, albeit in a piecemeal fashion as they did with the 2015 ODI World Cup that Cricket Australia hosted. How, though, did Sutherland not convince Seven the ODI ‘season’ in January isn’t an attractive proposition? Were Seven keeping their options open to get the tennis back? They apparently voiced their displeasure at the length of the BBL last summer, which went into February, so it can’t be that. 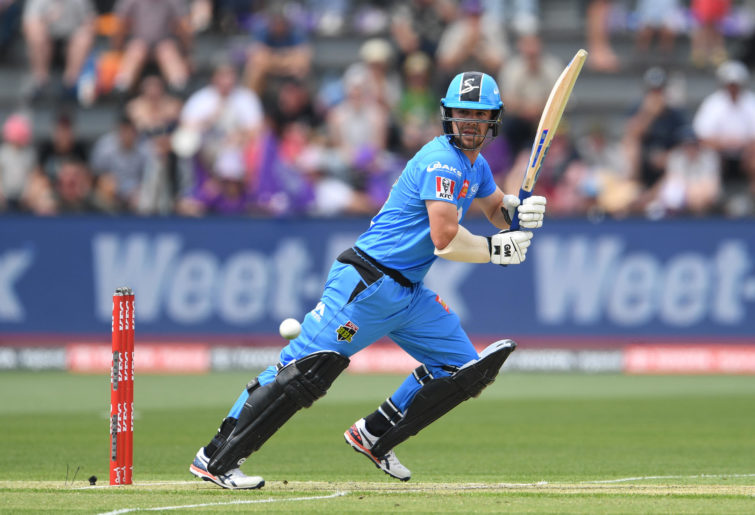 That’s interesting, though, isn’t it – that a six-week block from mid-December til the end of January fits nicely before their AFLW commitments. So if the BBL is on every year at the same time, Seven can set their advertising calendar. It’s much easier than with these irritating international teams negotiating when and how many games fit their touring schedules.

The big question is: did Channel Seven stipulate they wanted those six weeks unencumbered by the ‘distraction’ of international cricket for their BBL broadcasts and furthermore wanted Australia’s marquee players playing in the BBL rather than on national duty? Last season had no international cricket in Australia in January after the conclusion of the New Year Test, with Australia going to India to play.

Now we see this season’s ODI series between Australia and New Zealand moved from its original slot of late January to now late February/early March – and it’ll be played in New Zealand. There will be ODIs in Australia in early January, but only because India is the opponent and that is the one nation Cricket Australia won’t allow Seven to dictate terms for.

The CEO position is a worry at Cricket Australia. It needs a strong leader who is fighting tooth and nail for the integrity of the country’s premier summer sport. Seven’s recent attempt to withhold the contractual payment of an instalment due on those broadcast rights and even publicly say they were investigating getting out of the contract altogether was a gambit designed to take advantage of what appears a rudderless organisation with interim CEO Nick Hockley in place.

Seven had no payment discount leg to stand on as it wasn’t inconvenienced by rescheduling for COVID-19. Their commitment to Test cricket and the BBL hasn’t been affected, and even if the coming season is played in hubs, it won’t inconvenience them either – in fact it will be a benefit to their expenditure as they won’t have to transport equipment and personnel to multiple states. It seemed to fans to be a cynical attempt to make cricket pay for lost AFL revenue.

Channel Seven is well within their rights to fill their broadcasting and advertising calendar with wall-to-wall sports on dates that don’t produce clashes. The money they offer the sports they televise is welcome, but sporting organisations need to have their primary interests top of mind.

The pinnacle of cricket is still international for current and future players. It’s also for fans who love seeing their country compete with the best in the world. Foxtel and Kayo viewers are still outnumbered four to one by free-to-air, so surely it is logical for Cricket Australia to not only expose the whole of the pinnacle of the sport to the largest possible audience but also during the peak holiday period for attendances.

Maybe Cricket Australia’s next CEO will see it that way.