Matteo Guendouzi is a 21-year-old French midfielder who now plays at Hertha Berlin in the Bundesliga, on loan from Arsenal.

This move has frustrated and divided the Arsenal fan-base into two sides. One side brings up his constant attitude issues under two coaches while the other side argues how his vast potential should offset any attitude issue. So which side is right?

The issues
Guendouzi has had breakdowns with two coaches now and the second fall-out saw him banished from the team. Guendouzi doesn’t just possess off-field issues. His playing style suits the responsibilities of the lead conductor of the field but his slender frame means he gets pushed off the ball too easily, leading to Granit Xhaka edging him out in the pecking order.

Xhaka developed into a favourite of Mikel Arteta. His two midfield positions were left open for Arsenal. The first has been filled by the arrival of Thomas Partey while a rotation of players take up the last midfield position. Guendouzi must somehow grab one of these positions if he wishes to have a place at Arsenal.

The situation
For Guendouzi to get back in this team, he must displace Xhaka or fill Arteta with enough confidence that he abandons his rotation at the other position. A little bit of luck would also be Madrid refusing to sell Dani Ceballos.

To do this Guendouzi must return a more fully formed player. The Bundesliga is a league that allows young players to thrive due to the high defensive lines and constant attacking and counter-attacking flow that defines the league. 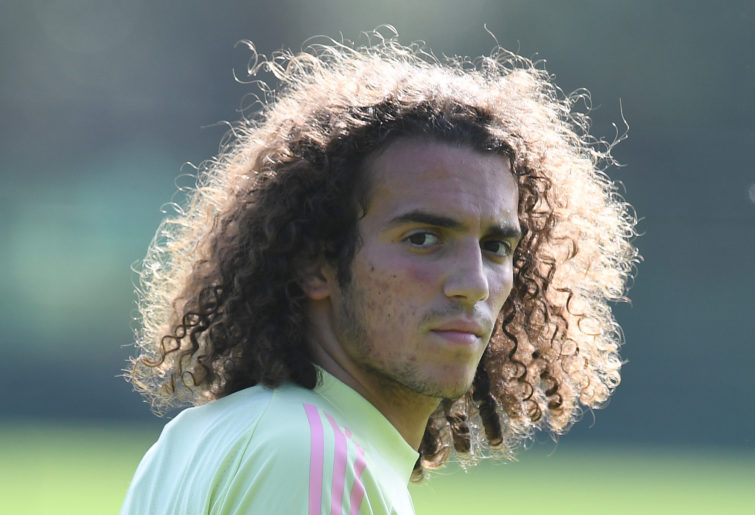 A fully formed Guendouzi
Even at his young age, Guendouzi showed glimpses of the tremendous ball carrier he could be if he is allowed to fully develop. Guendouzi excels at the simple art of getting the ball from the defenders to the attackers.

But he has to get more involved in the defensive side of the game, not just in tackles but interceptions and better positioning.

Frank Lampard loves Mateo Kovacic because he keeps them ticking. He is capable of winning them the ball consistently and is tremendous at turning defence into attack, whether by feeding the forwards or dribbling the ball up the field himself.

Kovacic enjoyed a breakout year last season with many Chelsea fans finally respecting him for who he is as a player. The same can happen at Arsenal if one of the young offensive jewels can become an average defender.

I’m a big believer in what Matteo Guendouzi could be but you don’t win games with potential. Guendouzi must return from this loan spell having come to terms with whatever attitude issue coaches see with him. He must take a step up as a defender.

With those two improvements added to his already polished offensive game, Arteta will have no option but to reintegrate him back into the squad.