Michael Edwards is one of the best sporting directors in modern football, but it was going to be tough to sign players who could improve this squad. This window was always going to be about increasing depth, something Edwards did with panache.

This transfer window has seen over 17 players join or leave the Reds either on loan or permanently. The aim of this window was clear: buy players to plug gaps. Liverpool added depth to the squad with the incoming players and retained a couple of assets who went out on loan last season. This might have been because of the gruelling schedule of the COVID-19-affected 2020-21 season where the games will be coming thick and fast.

At the start of the window, it was made quite clear that in spite of winning loads of prize money as Premier League champions, it was going to be tough to spend it due to the pandemic hampering the club’s revenue across the back end of last season and the start of this one. Whenever matches are played at an empty Anfield, the cub loses income.

Despite that, and contrary to fans’ belief, Liverpool managed to make some smart deals. They added quality depth with a net spend as low as $AUD87.5 million. Compared to others, that amount was peanuts.

Let’s take a look at the players who joined Liverpool on permanent deals while also studying who left on loan, who left permanently and those whose contracts have run out. 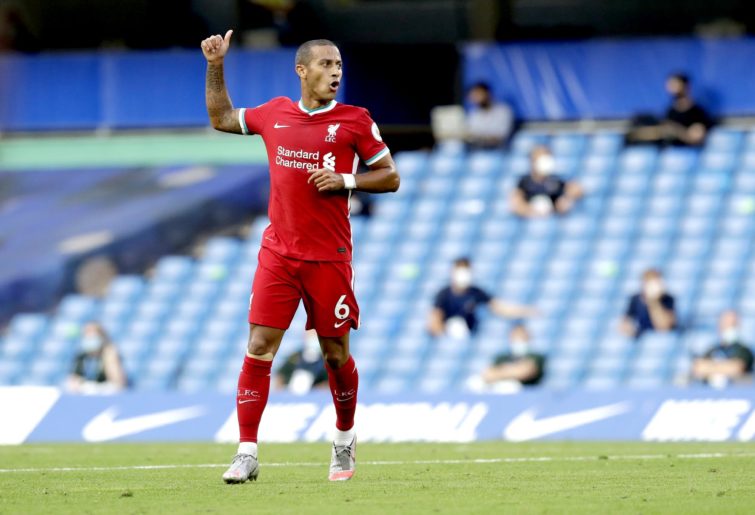 Players out on loan

Klopp has one major worry regarding his entire squad. He is left with 18 international players in the senior squad. Rules stipulate that there can only be 17 players registered.

This means either Xherdan Shaqiri or Marko Grujic will have to leave to a lower league side on loan or play the season with the under-23 side. Both of them were rumoured to leave on deadline day, and Shaqiri has now tested positive for COVID-19.

Given Klopp has added Thiago, Jota and Tsimikas for a net spend of only $AUD87 million, this window has been brilliant. What makes the transfer business even better is the structure of the deals for Thiago and Jota – Liverpool are paying just a total of $16 million for them over the first year of their contracts.

I rate this window a resounding 8/10 for Liverpool. We could have looked at offloading a couple of more fringe players and added one centre back to make the squad even more dangerous in the pursuit of another title.

How do you rate Liverpool’s summer transfer activity?