An opportunity awaits the NRL

This year opened the door for scrutiny over various aspects of the competition, including player welfare, maintaining interest, expansion and development.

Without being another expansion synopsis (there are plenty from Roarers recently), let’s see how it can influence the game now.

For instance, how big can the competition get? An ideal competition would have between eight and 12 teams as a bare minimum and 16 or 20 as a workable maximum, although I did hear that the NRL and network agreement is for at least 16 teams.

Moving past Sydney, where expansion won’t be involved except possible relocation, there are seven one-city teams, which means that realistically there’s only room for up to four or five more.

We need competition flexibility to handle many objectives and this is how we can manage the lot, so split the whole competition up into smaller components.

First, pre-expansion, we need to split the comp into two groups and as there are 16 teams. This would be two groups of eight. There’s been numerous suggestions about how to do this but the best option is one group of Sydney teams and the other group made up of the one-city teams.

This keeps the Sydney tribalism strong as well as enhancing the one-city supporter dynamics. Of course one of the Sydney teams needs to cross over, but we can deal with that later.

With two groups comes two initial competitions. This answers questions of fairness, because all teams play each other, home-and-away, with no dodgy or questionable draws.

Also, in this initial competition, the premier is first past the post. There is no room for semi-finals. This means that all teams are going for it, with no holding back and no second string run-on teams and the premiers have deserved their spot.

One of the Sydney teams joins the CC until expansion to keep the numbers even. There will be a debate about which team, but my vote would be Manly as they are the perennial pariah, they could spread to include the Central Coast and play some games out of there, effectively becoming one of the expansion teams, and they don’t want to cross the Spit Bridge anyway. 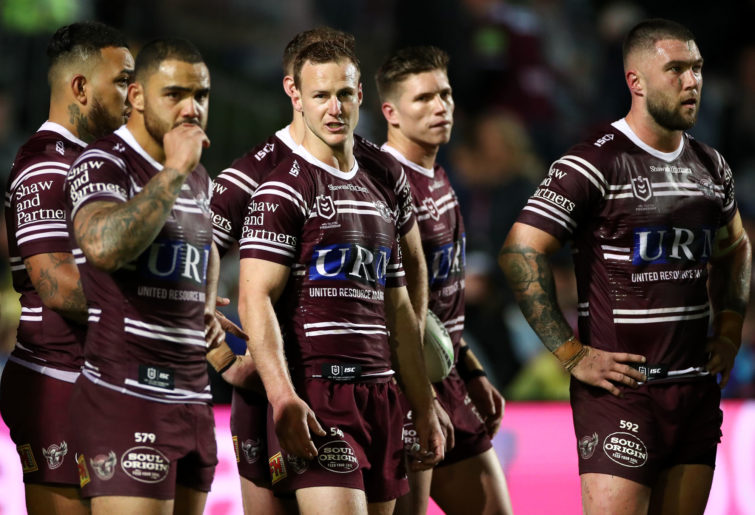 Both the SC and CC start in mid-March and run for 14 weeks, each team playing home-and-away so it is fair.

Also with 14 weeks pre-expansion, it’s a short competition. It is almost the ideal length to maintain standard and not overwork players and there isn’t the need for byes. Both competitions run for three and a half months and if the group numbers expand you can start earlier and have byes. Both competitions finish at the end of June and recognise the top of the ladder as premiers, or minor premiers, with no finals needed.

July is rep month and ladies month so they can have their season stand alone. While some diehards might miss their team, there will be enough games in rep round and NRLW to enjoy and it means they can look forward to the second half of the season with enthusiasm, plus the premiers can have time to enjoy their status.

It gives a month for recovery for many non-rep players. As we’ve seen this year, by Week 14 there will be many tired and sore players. Rugby league is one of the world’s toughest sports. It could also be utilised as a window for transfers.

Unfortunately for this idea in 2021 there is the Olympics, which could affect the standard of the NRLW with some team members involved in Olympic sevens at the same time.

I’m thrilled with the development of the island nations in league and this should be supported and developed. I applaud the stand of players who put representing their nation above Origin.

Each week or weekend there would be four or five games with Tests, Origin and NRLW, which is enough to keep the fans happy. 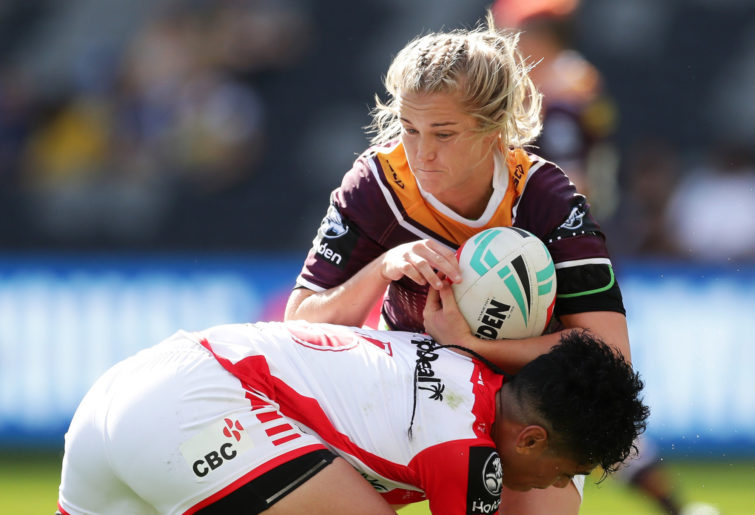 In August a joint NRL competition commences (with players involved in rep round having a mandatory two-week break). This part of the competition can be easily adapted in the future when there is expansion.

For 16 teams, this part would be an eight-game or two-month competition with all teams playing cross over. CS group plays SC group, four of your games are away, and four at home, with semi-finals and the grand final in October.

As a continuation of the earlier competitions you could carry over points from the first part or start anew (as a new competition) with the premiers of first comps (SC and CC) securing a seeding to semi-finals along with the best other four teams into a six-team finals. It is a knock-out with the top one and two teams getting the first-round bye in the finals.

When expansion hits, for up to 20 teams, use a World Cup football group setting format with four groups of up to five, with the premiers and runners-up from early comps (SC and CC) seeded. Again, this results in about six or eight games before finals and the grand final. These groups could be drawn out of a hat during each week of rep round.

This brilliant structure achieves the following things.
• A team committed to excellence each week (not holding back to peak at finals time) is rewarded with the initial premiership and seeding for later.
• A fairer competition without questionable draws where some teams get repeat games with weaker clubs. All teams face each other.
• Recognition of the traditional Sydney tribal dynamic and the newer city competitiveness to kick off each year.
• Great recognition of representative matches.
• A designated time for the NRLW out of the club-round shadow.
• Ample opportunity for mid-season recovery. It looks after players.
• A slot for mid-year transfers if needed or wanted.
• Variety in format to maintain interest through the year.
• Potential of renewed interest if your team flunked out initially as they have a chance to make an impact in the second half of the year.
• It recognises other different dynamics of Sydney and one-team-city teams, plus the financial and support base.
• A variety of marketing opportunities for the NRL coffers.
• A simply awesome concept full of great ideas.