Contingency plans set up for the Rugby League World Cup

Organisers of the 2021 rugby league World Cup in England have drawn up contingency plans for a socially-distanced tournament – or even a delayed 2022 edition.

But, with continuing uncertainty over the impact of the coronavirus pandemic, chief executive Jon Dutton admits he is looking at all options, including putting the tournament back by 12 months to 2022.

Friday marks 12 months to the day to the opening ceremony of the event which was won in Australia in 2017 by the hosts.

“There isn’t a drop-dead day that we have to make a decision by,” Dutton said. “The period between January and March will be critical but we have to look at what the world looks like.

“We have to be agile and adapt to the circumstances but I feel incredibly positive that the tournament will happen in 12 months’ time.

“I am utterly realistic about the challenges we face but we have such a desire from people, including the UK Government, to make sure the tournament happens.

“In 12 months’ time COVID-19 won’t have gone away but the world will have found a way to live with it.”

Dutton says organisers are sticking with the ambitious target of attracting 750,000 fans to the tournament while keeping their options open.

“We are still hopeful that we can have full stadia but clearly the next option is a socially-distant tournament so we’re running different models on everything down to 25 per cent all the way up to just above 50 per cent,” he said.

“The other options available to us are a postponement, which would mean moving the tournament back by exactly 12 months, and the worst-case scenario is that the tournament doesn’t go ahead.

“But what has been incredibly uplifting for me is that no-one is talking about that, everyone is talking how we stage the tournament next autumn.

“A postponement is not something we’re focused on. 2022 is an extremely busy year of sport – obviously there are the Commonwealth Games here in the UK and the FIFA World Cup – and that’s what makes our focus even stronger on next year.” 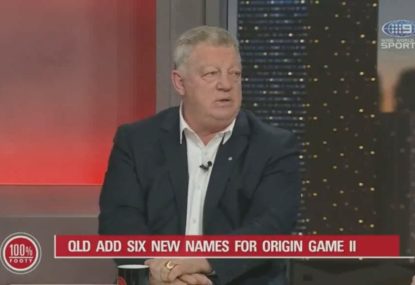 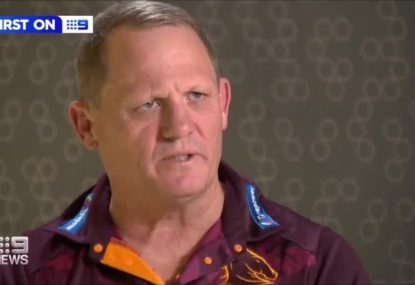