The mind-boggling depth in the NSW squad poses selection headaches for coach Brad Fittler – let’s be honest, not the worst headaches to have – as it will be difficult to ignore such a performance leading up to State of Origin.

Between the proven experience of James Tedesco, Clint Gutherson’s outstanding season where he ended a single point away from sharing Dally M honours with Jack Wighton, and the Churchillian effort displayed by Papenhuyzen on the game’s biggest stage, the choice is not an easy one.

However, irrespective of his competitor’s past performances or game-winning history and despite having never played State of Origin, Papenhuyzen deserves to be named as the NSW Blues’ starting fullback for the first fixture.

The Storm fullback’s grand final performance was exceptional and as we know, he was rewarded accordingly with the Clive Churchill medal.

Although not only did he individually outperform his fellow players and the opposition, he outperformed one of the game’s all-time greats, Cameron Smith.

Following the Melbourne Storm’s victory, pundits were certain Smith would achieve Churchill honours in what could be the last game of his career – even Sportsbet had paid out the punters early. However, Papenhuyzen’s outstanding first-ever grand final performance couldn’t be ignored.

Surely, a performance such as this positions Papenhuyzen’s name firmly in the starting-fullback realm of debate.

It’s quite crazy that a man-of-the-match performance in the biggest game of the year doesn’t guarantee a starting spot in the side which just further emphasises the depth NSW have. 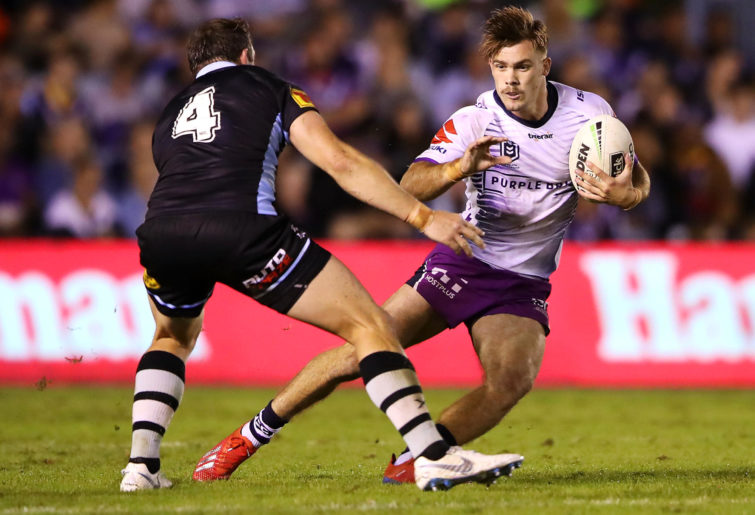 To further gauge Papenhuyzen’s Origin potential, it’s important to consider his transition from being an unwanted player to becoming Melbourne’s Slater replacement.

Ironically, as a potential NSW Blues bolter, Papenhuyzen’s development was fast-tracked under the leadership of Queensland Maroons veterans Smith and Slater.

Originating from western Sydney, Papenhuyzen signed with the Melbourne Storm and was welcomed by a phone call from Slater himself.

Nevertheless, his character and expertise were revealed in the infamous Round 4 breakout performance against the Eels in 2019.

Coming from the bench, Papenhuyzen dazzled with the ball, setting up two tries and scoring a show-and-go solo one to cap it off.

He demonstrated that when offered the slightest chance to impose himself on the game, the fullback was able to capitalise and produce a seemingly effortless display of dominance.

The Blues must offer Papenhuyzen a chance to do the same.

In addition to this, Origin’s COVID-19-mandated scheduling change means the series moves into somewhat uncharted territory.

Papenhuyzen could be a valuable asset to the Blues because the momentum and confidence of being named the grand final’s best will undoubtedly carry over.

As State of Origin is understood as being a vastly different arena to the regular season with the immense physicality and deep-seated history of state-based rivalry which it entails, there are always going to be those who question a selection such as Papenhuyzen’s.

Is the 22-year-old prepared for the tough and bruising encounter Origin provides? Can he standout for the Blues as he has done for the Melbourne Storm?

I’m sure even Fittler is grappling with these questions.

Although there is no doubt in my mind Papenhuyzen should be picked for the first fixture. He has demonstrated a knack for either starting or coming off the bench with confidence and proven his expertise at fullback – in a grand final no less.

If the Melbourne fullback is selected as a debutant ahead of his competition, it will certainly mark the beginning of a future NSW Origin star.

All he needs is one chance. 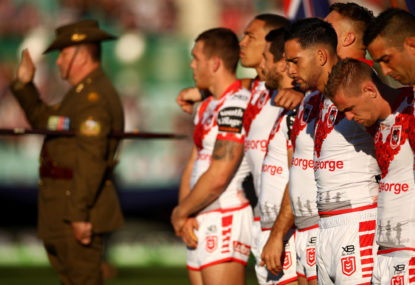 ‘The sin-bin was sufficient… they’ve been punished enough already.’ 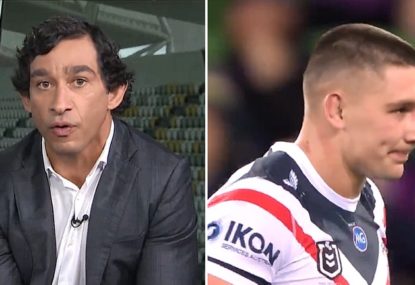 The fourth round of the NRL season has just concluded. Here are my thoughts.

A number of rivalries will highlight Round 5 of the NRL, with no less than four grand final rematches from yesteryear among the must-watch matches this weekend. 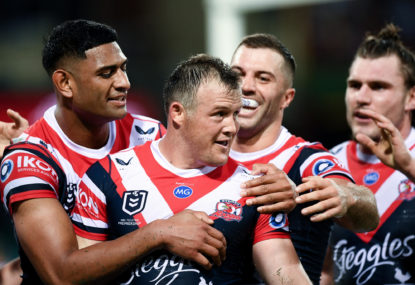 Watching NRL Round 4 and seeing the associated commentary surrounding the blowout results brought a classic phrase to mind.