The major shift to hold the series in November, following a gruelling NRL season like no other with players pouring their all into the finals series and having to remain in a “bubble” for a further five weeks, has prompted the NSW Blues and Queensland Maroons coaches, Brad Fittler and Wayne Bennett respectively, to select 27-man squads. 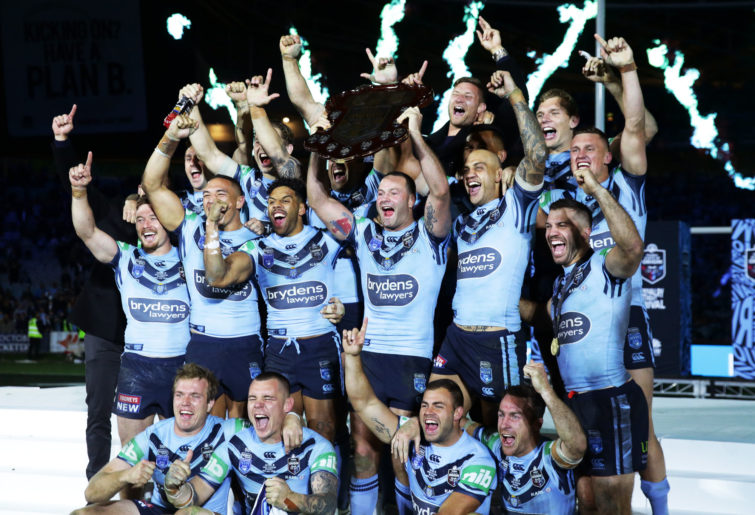 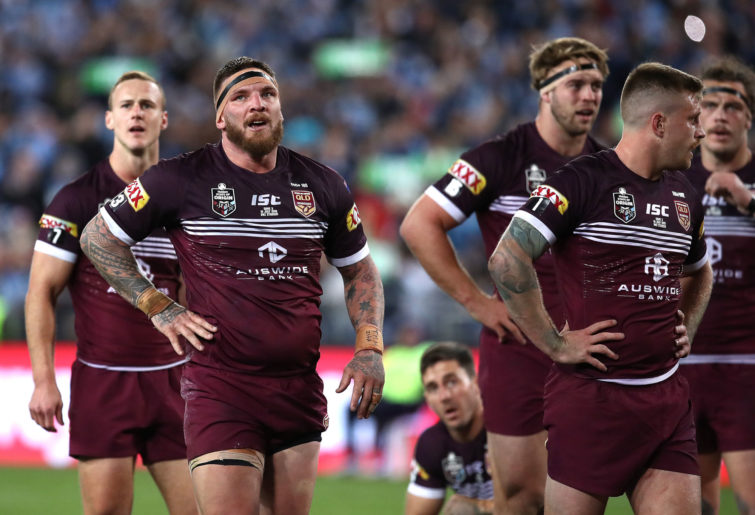 Based heavily on recent form as well experience in the origin arena, the following line-ups for NSW and Queensland in my opinion are the strongest options and most probable to be named:

Unless there is an injury or a significant downturn in form, I cannot see the line-up for NSW changing much over this series.

With the losses of Latrell Mitchell, Tom Trbojevic (injury), Josh Morris (representative retirement) and Blake Ferguson (dropped) from 2019, the Blues backline sees a formidable one to five with young Stephen Crichton debuting, edging out Zac Lomax, with Blues utility and Dally M winner, Jack Wighton, snatching the other centre spot.

Daniel Tupou will struggle to break back into the side he last played in back in Game 1, 2015 with Nick Cotric and Josh-Addo Carr fit and firing on their wings.

Tedesco will retain his fullback role pending injury and will keep Ryan Papenhuyzen and Clint Gutherson waiting patiently for their turn.

With the correct decision to drop Mitchell Pearce from 2019, the strongest halves pairing for NSW is easily incumbent Nathan Cleary and debutant Luke Keary. Any injury to these two would likely see Wighton shift there, ensuring Jarome Luai and Cody Walker to most likely not see the field over the series.

The incumbent hooker in Damien Cook will definitely retain his spot, with Cameron McInnes selected as a great replacement if required.

In the forwards the Blues made the bold decision to drop David Klemmer, Paul Vaughan, Tariq Sims and Wade Graham. Prop forward Reagan Campbell-Gillard returns to the side he last played for in Game 1, 2018 alongside the in-form Daniel Saifiti, with his Eels counterpart Junior Paulo unlikely to get any game time. Payne Haas will snatch a bench spot as the interchanging prop.

Cordner, Frizell and Jake Trbojevic will retain their starting positions in the back row and be rounded off with Finucane, Murray and Angus Crichton coming from the bench. Lock of the year, Isaah Yeo, may see a game from the bench during the series but the same can’t be said for Nathan Brown.

The young and humble 2020 Clive Churchill medallist, Ryan Papenhuyzen, should see himself unlucky to not snatch up a bench spot, seeing as Wighton would likely play the utility role, but the form and depth of NSW’s second-rowers seems to be greater, meaning no utility will be utilised as a replacement from the bench.

Eight debutants and mass changes from 2019 will likely benefit Queensland this series.

In the backline, debutant AJ Brimson edges out Valentine Holmes for the fullback position vacated by the injured Kalyn Ponga, with Holmes shifting back to his specialist position on the wing since his NFL stint alongside debutant, Corey Allan.

Dane Gagai will shift to the centre position that Queensland cannot seem to hold down since the retirement of Greg Inglis and Will Chambers, and will also see the revived Brenko Lee grab the other centre spot. 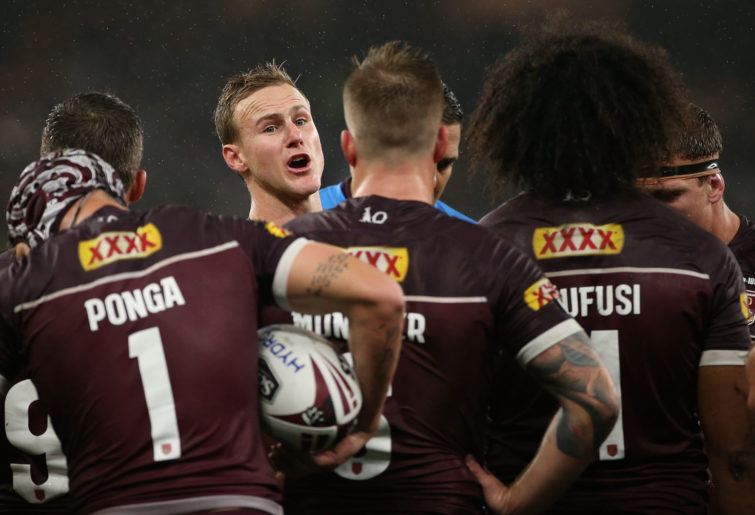 Edrick Lee, Phillip Sami, Xavier Coates and Hymel Hunt round out the backline as reserves, pushing out Corey Oates, Moses Mbye (form) and Michael Morgan (injury) from the squad.

Without question, Cherry-Evans and Munster will be the halves pairing. No contest from the dropped Corey Norman.

The hotly contested hooker position sees Harry Grant nab the spot. Young and playing with such calmness and go-forward beyond his years, Grant is the right mix of Cameron Smith and Damien Cook and the right choice for Queensland’s hooking role. Ben Hunt will be the utility from the bench and leave the luckless and uncapped Jake Friend out of the Queensland side yet again.

The red-hot form of Josh Papalii and Christian Welch ensures their starting roles as prop forwards, with the agile and youthful Moeaki Fotuaika and Lindsay Collins earning a spot on the bench as their interchanges. Dunamis Lui may crack the side in the series but the same cannot be said for Josh Kerr.

Recent premiership winner, Tino Fa’asuamaleaui, will play alongside his Melbourne Storm counterpart in Felise Kaufusi in the second-row, with Jai Arrow wearing the number 13 and Patrick Carrigan rounding off the bench. It is not hard to see this back row do as good a job as Matt Gillett, Ethan Lowe (retired), David Fifita (injured) and Josh McGuire (dropped).

Kurt Capewell, Jaydn Su’A and Coen Hess will have a battle on their hands to break into the Queensland 17.

Final Verdict
The changes made for NSW between 2019 and 2020 were minimal, which on paper has seemingly made their side stronger. The Blues have quality across the park and a very formidable bench to say the least, making their side the favourites to take out this series.

Having said that, it is impossible to write off Queensland despite the large change in personnel on the field. State of Origin is Queensland’s bread and butter and the appointment of super coach Wayne Bennett is a massive point of difference in their favour.

Their line-up is still very strong however their only issue is the lack of quality in the backline – gone are the days of Billy Slater, Darius Boyd, Greg Inglis, Justin Hodges, Brent Tate.

State of Origin is full of surprises and the 40-year anniversary of the series is sure to uphold that. But ultimately, experience will prevail and result in a NSW Blues whitewash. Sorry Queensland fans.