And with plenty of talented youngsters in both teams, here’s four players who are worth keeping an eye on.

Australia: Cameron Green
The man who Greg Chappell claims is the best young talent since Ricky Ponting, Green’s last two seasons domestically, especially the Sheffield Shield, have caught the eye of nearly every cricket fan in Australia and the eye of the selectors too.

A 21-year-old who’s a pretty handy all-rounder, Green has improved his batting game, averaging 51.1 in his last 19 innings (last two seasons), and has hit two 50s and four hundreds, including a best of 197* against NSW a couple of weeks ago. In List A cricket though, he averages 27.8, hitting only one 50 in seven innings so far.

He is handy with the ball as well, taking seven wickets at an average of 34.4, striking every 39 balls. He may find it tough to get into the side but if he does, and if he converts his Sheffield Shield form into the limited-overs format, he could be in the Test side and could be a genuine X-factor for the Australians.

Australia: Daniel Sams
Another talented fast bowler who is also handy at the end of an innings with the bat, Sams has continued to develop and grow into an X-factor all-rounder since entering the Australian domestic scene back in 2017 for the Sydney Sixers. 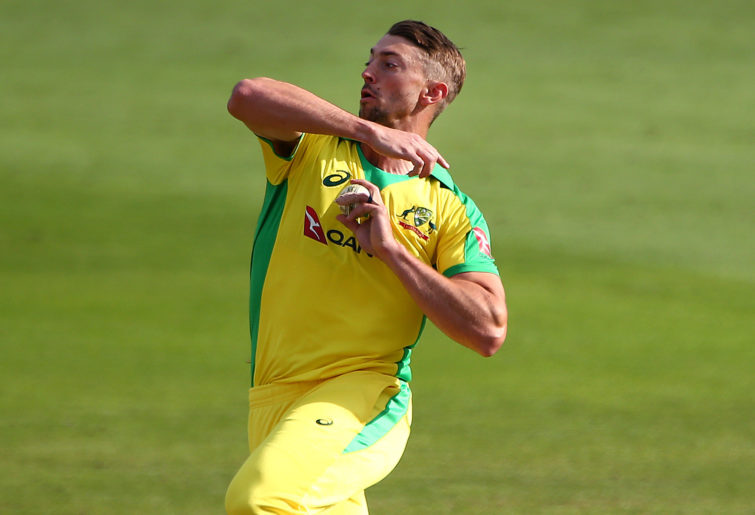 He’s also taken 16 wickets in ten List A matches at an average of 24.7 and a strike rate of 28.6, also averaging 26.6 with the bat, including a best of 62. If he gets a game in the Australian side, whether it be in the ODI or T20 series, he could be another genuine X-factor if he did what he did in last season’s Big Bash.

India: Shubman Gill (ODI only)
One of two batsmen who will be a massive part of India’s future, Gill has started to burst into the Indian domestic scene following some exciting performances in the Under-19 World Cup back in 2018.

With strong wrists and absolutely first-class timing, he has the potential to be a star at the start or middle of an innings. He’s so far averaged 45.6 in 56 List A innings, getting six 50s and 11 hundreds (including a best of 143). He’s also the sixth highest run scorer in this year’s IPL, getting 404 runs in his 13 innings so far.

He also played two ODIs in early 2019 in New Zealand, getting only 16 runs batting at number three. If he can (again) transfer his decent IPL form from this current season into the international format, then he could be a stalwart in this Indian side for years to come.

India: Sanju Samson (T20I Only)
A player who still has such raw potential at age 25, Samson has quite often been on the verge of Indian selection but just can’t break through yet. With such raw power and another genuine timer of the ball, he can turn a game quite literally on its head, especially at the top of the order.

He’s also a part time wicketkeeper, taking 83 catches and 14 stumpings, including 50 catches and six stumpings in the IPL. Currently the 19th highest run scorer in the 2020 IPL, if he can do what he sometimes does in the IPL, then he will be one to keep an eye on and get excited about.