Proof that the Wallabies are in the Wright hands

Wallabies coach Dave Rennie has made a multitude of divisive team changes for Game 4 of the Bledisloe Cup series. However, it is the selection of debutant Tom Wright that piques my interest and proves the Wallabies are in the right hands.

Since the beginning of his tenure, Rennie insisted on a performance-based policy within the Wallabies squad and explicitly highlighted that an international Test cap must be earned.

Three games into what he referred to as a four-year campaign, numerous weaknesses have revealed themselves.

Whether it is failing to secure the breakdown, lapses in defence or forced hail-mary offloads, the list is rather extensive and could go on for quite some time.

These weaknesses have been addressed through Rennie’s Game 4 selections and indicate he isn’t going to allow poor performances to go unnoticed.

His handling of the team after the historic 43-5 thumping proves that he is the right person to develop a strong Wallabies squad and achieve that ever-elusive victory over New Zealand – even if that victory doesn’t come tonight.

Specifically, his selection of Wright to debut in Game 4 of the series has proven that my faith is not misplaced in him. 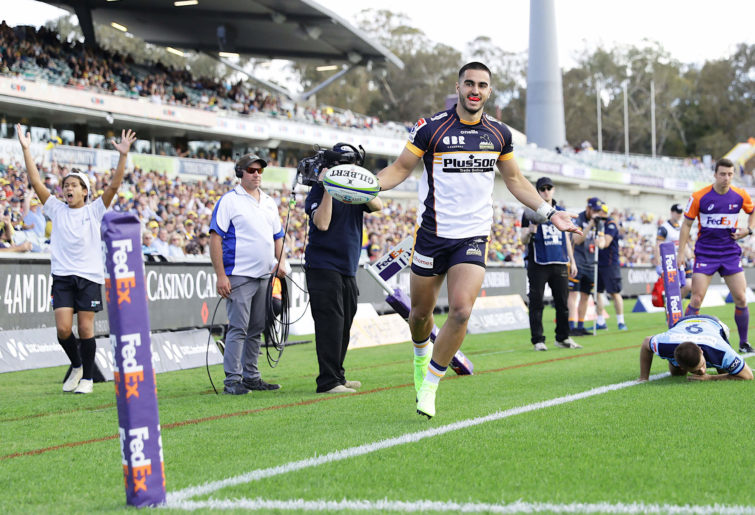 While it may seem like an easy choice to promote Wright and punish Filipo Daugunu for his second-minute brain explosion which led to a costly yellow card, it still proves Rennie’s competence in coaching the Wallabies.

We mustn’t forget the proclivity of previous Wallabies administrations to address disciplinary issues in press conferences rather than on the team sheet.

Rennie should also be commended for giving the 25-year-old winger a chance to make up for his mistakes from the bench.

The balancing act required between punishing a player’s performance and offering chances to build from their mistakes is one that requires finesse.

The Wallabies coach understands the damage a string of poor games can have on player’s confidence and wants to ensure Daugunu’s talent is developed rather than discarded. His position on the bench proves Rennie has the finesse required to develop talent rather hinder it.

The selection of Wright to replace him also bodes well for the Australian squad’s development.

Rennie could have easily selected the experience of Dane Haylett-Petty who, at fullback, didn’t have a terrible Game 3 but didn’t have a great one either.

Instead, he chose to offer the 23-year-old Brumbies winger an opportunity to perform and become a consistent starter in the squad.

While Haylett-Petty’s experience is valuable in such a young Wallabies side, I would much prefer to see how a potential Wallabies bolter performs against a strong All Blacks team, especially since the Australian squad is very much in their development stage.

After starring in the recent Super Rugby AU competition, the ex-rugby league five-eighth and fullback demonstrated his knack for scoring with five tries from his eight outings.

His rugby league background has also endowed him with a love of exposing backline overlaps and a strong defensive mindset to go with it. 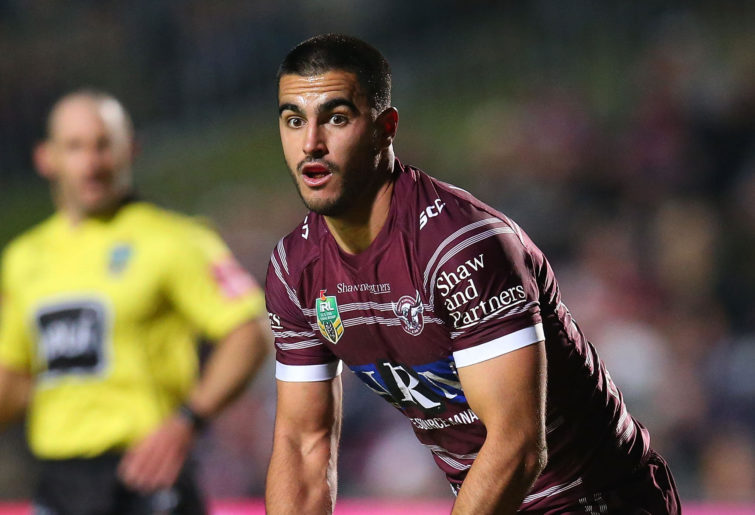 I’m certainly looking forward to seeing how Wright can turn his fortuitous SR AU season into success on the international stage and thanks to Rennie’s decision to blood the 23-year-old, we will find out tonight.

Rennie’s impressive character demonstrated in press conferences earnt my faith as a Wallabies Supporter and his approach to selections for Game 4 has further solidified this.

While I may not always agree with some of his decisions, I have the utmost faith that he can develop a strong Wallabies squad that can be competitive against the best teams in the world – it just won’t happen straight away.