How fast you can move from a certain phase to another, from the root and depth beneath to stardom, having the world at your feet, making big calls and be heard, moreover it is a part of life.

Attaining such heights is one thing, keeping it is some other thing, non seems easy though, but maintaining it, seems the hardest.

It doesn’t come as a surprise. The majority believe without doubt Lionel Messi and Cristiano Ronaldo are the best ever footballers (who is a better player is another conversation on its own which eventually channels down to personal preference), but these two calibre of people might not be the most skilful or gifted to set foot on the pitch, but the ability to stay at the top and maintain their level for over ten years makes them the best.

Paul Pogba, the young lad in one of the best midfield pairs in Juventus history, probably in football history as well.

A world record buy from Juventus to Manchester United in 2016. Many saw a potential Ballon d’Or winner in the horizon especially after the sort of performances he put in during his time with the old ladies after the exit of his midfield pairs Andrea Pirlo and Arturo Vidal.

Well it is not beyond being achieved, he his still an active player but the chances to that glorious individual honour many tipped him, doesn’t seem to be making its way to the clutches of the French man.

Paul Pogba has been a major subject on the lips of ex professionals and fans. His off the field antics, social media appearances, on pitch performances coupled with his super agent has got many jaded and fed up especially the Manchester United fans who have continually showed their support.

The feeling of being the main player has given Pogba a sort of feeling which in most aspects haven’t shown commitment to the club.

During his stint at Turin, he was not the pillar or reliance in the team and that brought out his best performances. Heading back to the 2018 World Cup, during a pre-world cup friendly against Italy, Paul Pogba was jeered by the French fans after his display that day.

It proved a turning point. France eventually became champion and Paul Pogba a main stay player in the mix.

If the Manchester United fans had put him under such pressure or remove that burden off him as being their anchor point, maybe his game would have been better off compared to what they regularly see.

During his fractured relationship with then Manchester United boss, Jose Mourinho, the United fans had backed Pogba.

This was maybe because of their lack of love for the Special One and his tactics but Jose Mourinho wasn’t totally wrong with his dealings with Pogba. 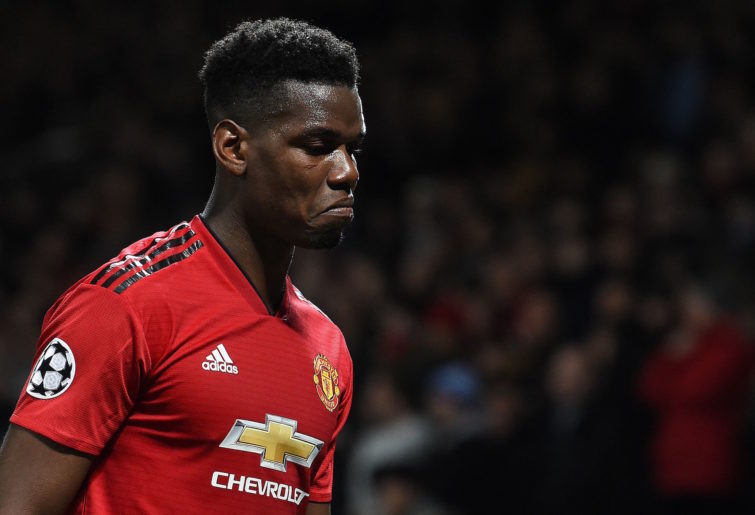 The arrival of Ole Gunnar Solskjaer, uplifted the spirits but years after we are back talking about Pogba.

His attitude, his best playing position after four years with the club, the interview about a move to Real Madrid, if he can play alongside Bruno Fernandes, his current role at Manchester United and a new contract to match that of Alexis Sanchez even after the poor performances in recent years.

Paul Pogba is regarded as special, but does he still hold that lone class and efficacy he has upheld in Manchester United? The level of trust and belief the United fans give him? Definitely no.

The United hierarchy should be thinking of cashing in on this player, the time is right to end the marriage between Pogba and Manchester United if no improvement is seen from the France international. 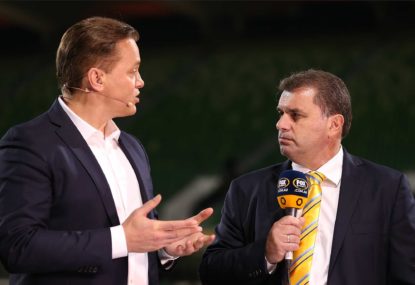