The BBL's rules are okay

Rule changes are all the rage in sport these days, which I think is all to the good.

If a sport does not grow and evolve, it dies – just look what happened to bear-baiting – and by ‘grow and evolve’ I obviously mean ‘continually alter the basic conditions under which games take place’.

The NRL was in the vanguard of the movement, bringing in innovations to make the game more free-flowing, like the six-again rule and the ban on sobriety in the bunker. It’s great to see other sports following suit, but that doesn’t mean they’ve got it quite right.

Take Cricket Australia, which has announced a suite of changes to the Big Bash League, including the X factor, the power surge, the bash boost, the whirling dervish and the spinning jenny. 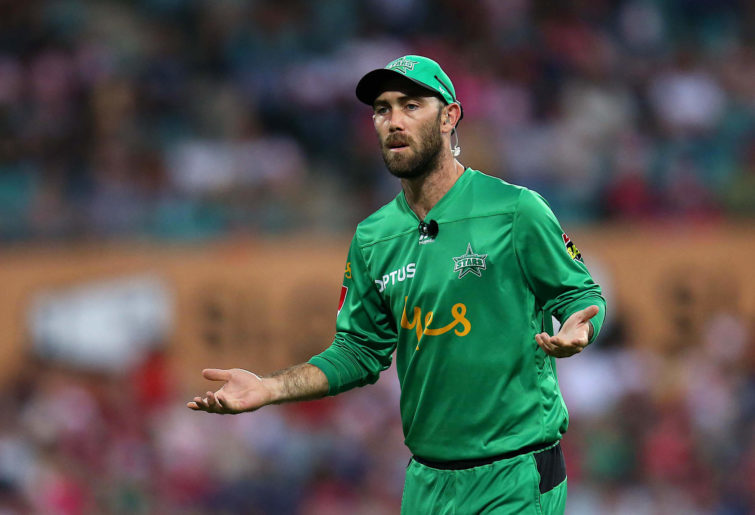 Now, these new rules have brought a lot of criticism from blinkered people who can’t see the value of innovation, but Cricket Australia should be congratulated for living up to its corporate motto: “Cricket Australia: we hate cricket”. The bigwigs at Cricket Australia have recognised a vital truth – that cricket is a dull and worthless activity that everybody should be ashamed to play – and done their best to make it interesting enough that charging for admission does not represent a moral atrocity.

Their only mistake is they didn’t go far enough. The X factor, for example, is a half measure at best. Allow a replacement player at the ten-over mark of the first innings? Tepid. Crowds don’t want to see the occasional single substitution; what they want is a constant whirl of movement to distract them from their terrible terrible lives.

There should be X factor replacements at the end of every over, and they should not be left up to the whims of captains and coaches. Every team must replace a player after every over and every player who comes on to the field must weigh more than the man he replaces.

And as for the power surge, well, it’s just far too basic, isn’t it? A four-over powerplay followed by a two-over powerplay to be taken at the batting team’s discretion? It’s an improvement, but only barely. It won’t pep the action up to the extent needed to make cricket something other than the unremitting nightmare all Cricket Australia executives know it to be.

Far better for the power surge to occur for one ball every over and for the respective teams to have no idea which ball. If the fielding team fails to guess correctly and has more fielders outside the circle than allowed, a no-ball will be called, resulting in the new and improved ‘free hit’, in which the batsman on strike shall be permitted to hit the shins of an opponent of his choice with his bat.

This is in addition to the ‘ultra surge’, which will happen in the final two overs of the innings and will involve the boundaries being brought in to just 20 metres from the pitch on every side.

A big problem with cricket is the lull that occurs between overs as the players change ends. To alleviate this, changes of end should be abolished, with 22 players taking the field and occupying both ends’ fielding positions at the same time. There should also be a welcome distraction for the crowd in the form of regular grouse shoots in the outfield.

All of this would go a long way to making the BBL somewhat watchable, but obviously there are fundamental flaws in the game of cricket that no amount of intelligent rule changes can completely address.

We can’t fix this overnight, but it’s to be hoped that Cricket Australia will soon begin a process of trialling the idea of making cricket a full-contact sport. Then we might have a sport worth our attention.

But until then, I guess having teams refuse to chase big totals because they can get a point for only trying for half the innings will be a great start.

Next week: how to make the AFL’s rule changes even better