Wallabies back Hodge to deliver again

Matt Philip is backing his “rugby nerd” teammate Reece Hodge to again deliver in the Wallabies No. 10 jersey with another injury ruling James O’Connor out of Saturday’s Tri Nations clash with Argentina in Newcastle.

Hodge stood in for O’Connor in the Wallabies last outing in Brisbane, helping notch a morale-boosting 24-22 win over the All Blacks.

With O’Connor adding a foot injury to his knee issue, Hodge is again set to step in as the Wallabies take on the pumped-up Pumas, who are coming off their first ever victory over New Zealand.

Lock Philip said he wasn’t surprised by utility back Hodge’s performance against the All Blacks despite it being just his second Test start at five-eighth.

“Hodgey is probably the most professional bloke I know,” Phillip told RSN on Wednesday.

“He’s always spending time on the laptop, he’s a bit of a nerd, watching footage, making sure he knows everything.

“I’ve been very impressed with how he stepped up last week and slotted into the role like he’s been doing it for ages and I think he’s going to get the job done for us this week.”

Hodge will again be partnered by halfback Nic White, who will make his return to McDonald Jones Stadium for the first time since he was a ten-year-old playing at halftime in a rugby league match.

White was born in nearby Scone and then moved down the road to Maitland, so expected a large group of friends and family at this weekend’s game.

The veteran No. 9 said the Wallabies were determined to show consistency, after they failed to back up their draw against the All Blacks last month.

“We were pretty proud of our performance in Wellington but then we didn’t back it up,” White said.

“It took us a few weeks to bounce back from that and we got ourselves to a position where we were proud of our performance in Brisbane.

“We want to make sure we don’t fall into that trap of being happy with that.

“We don’t want to be tagged as a young, inexperienced side and we are putting together back to back wins.”

White said Argentina were “bloody good” in their 25-15 victory over the All Blacks and felt the Wallabies would have to be at the top of their game to win.

He also said the Wallabies needed to match the Pumas’ passion, but play smart and keep their emotions in check.

The Pumas have former Wallabies coach Michael Cheika in their coaching box, which White applauded.

“Cheik is one of their personalities in rugby – it would just be a real shame if he wasn’t around,” he said.

“I’m stoked as a rugby lover that he’s in the game.

“He’s a great bloke, a smart operator and it would be a real loss if he wasn’t involved in some team. 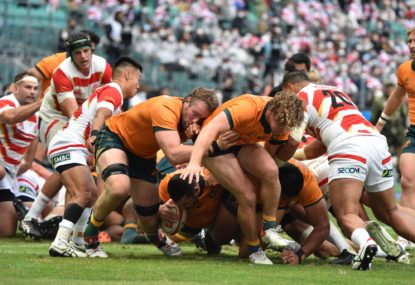 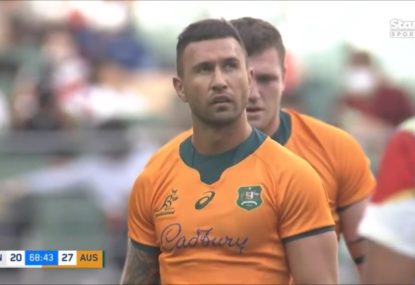 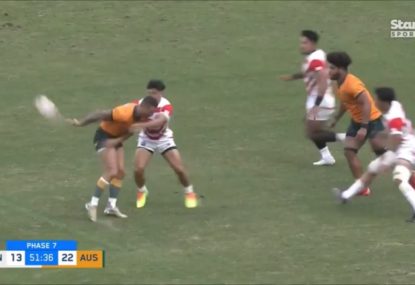 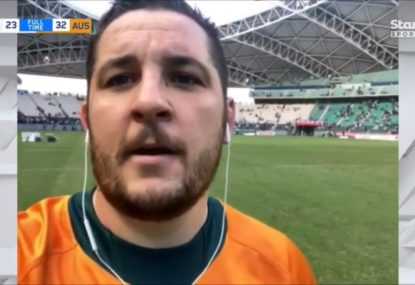 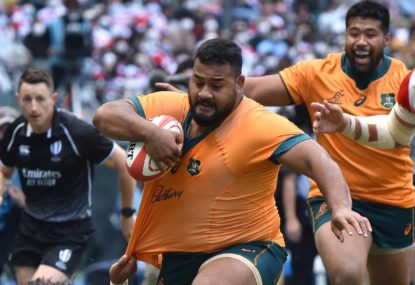