Despite there being no crowd in the stadiums, the action has been spectacular.

Let’s start discussing the good and bad parts of the performances of the teams in the National League, starting with the NL Central.

Chicago Cubs (15-7)
Good: Yu Darvish joined the Cubs in 2018 on a contract of US$126 (A$173) million for six years. Darvish proved that the contract was worthwhile by kicking 31 solid starts in 2019 and continuing the hits in 2020. He impressed the league with his incredible metrics of hard-hit balls, strikeout-to-walk ratio, and sharp velocity. Kyle Hendricks, Yu Darvish, Jon Lester and Alec Mills have combined to yield 2.74 ERA on 10-4 for the league.

Bad: Craig Kimbrel, once the best closer, worsened the rank of the league by just making runs off six walks and strikeouts for an inning of 4.2.

Milwaukee Brewers (10-11)
Good: Brandon Woodruff and Adrian Houser are well reputed top-end pitchers with a start of nine sessions on 2-2 with 3.21 ERA. While the other high-leverage players, Eric Yardley and Devin Williams, endeavoured to yield 33 innings pitched.

St Louis Cardinals (5-6)
Good: Jack Flaherty and Adam Wainwright proved to be a great success as they scored 2-0 with a 1.64 ERA and six strong innings respectively.

Bad: COVID-19 is an unfortunate situation for the St Louis Cardinals. They only played five games in the season and a majority of the players tested positive. The team has seen plenty of issues ever since coronavirus lockdowns were imposed.

Pittsburgh Pirates (4-15)
Good: Erik Gonzalez appeared in third base and short stop leagues and scored with a .907 OPS for 43 plate appearances. He did well in his first year of arbitration.

Bad: Joe Musgrove and Mitch Keller suffered as Musgrove had a triceps injury and had to take a break for ten days.

Bad: Mike Soroka and Mike Foltynewicz will not be playing in the remaining session, which is indeed the biggest loss to the Atlanta Braves.

Miami Marlins (9-8)
Good: The Marlins played a total of 500 sub-seasons. Their pitching staff has earned the sixth lowest ERA in the majors.

Bad: The Marlins chose to play and kick three games in the COVID season against Philadelphia. This act was disregarded by the whole MLB community. 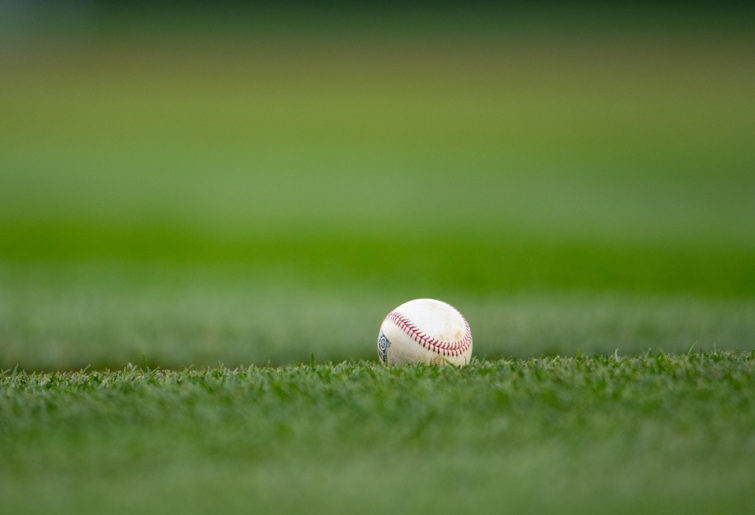 Philadelphia Phillies (9-9)
Good: The Phillies’ starting pitchers like Jake Arrieta and Zach Eflin ranked the team among the eighth best ERA in the majors. The front-end starting pitchers scored 6-3 with a 2.90 ERA and 78 strikeouts.

Bad: Rhys Hoskins, a 27-year-old baseman, failed to prove his underlying metrics in 2020. He is hoping for the best for his upcoming years.

New York Mets (11-14)
Good: David Peterson started the season brightly with four starts and 3-1 with a 2.91 ERA. After securing top-ten prospects, he is entitled to win NL rookie of the year.

Bad: Steven Matz’s luck did not come up for his team this year and he failed to revive his phenomenal performance. His ground balls turned to live drives and created a low solid percentage.

Washington Nationals (9-12)
Good: Juan Soto rejoined the team after recovering from coronavirus and gave an incredible performance, which was worth more than Washington’s World Series. He smashed six home runs with a .425 average and 1.450 OPS.

Bad: Stephen Strasburg did not perform well in the first inning. He is currently struggling with nerve damage in his hand.

Los Angeles Dodgers (18-7)
Good: The electric pitches of 22-year-old Dustin May helped him earn a major of 3.38 ERA with 51 strikeouts for ten walks.

Bad: Cody Bellinger is struggling with his performance in 2020. He posted a low .565 OPS for 106 appearances. He secured a low hard-hit percentage and average exit velocity.

Bad: Jon Gray is struggling with his low velocity that is declining to two miles per hour. Although he has wholesome metrics of 1-2 with a 5.74 ERA in five starts.

Arizona Diamondbacks (13-11)
Good: Zac Gallen welcomed 2020 with the sizzling performance of 2.81 ERA and a 10.8 strikeouts-per-nine ratio in the season of 80 innings.

Bad: Madison Bumgarner, a World Series champion and a former World Series MVP, stunned the Diamondbacks with his below-average performance. In four starts, he struggled to make 18 runs and 13 strikeouts in seven walks.

Bad: The 2020 performance of Francisco Mejia fell below average that it was in 2019. He posted just three hits for his 41 plate appearances.