Ever since he got his international cap for the Proteas, he has been a class apart in the middle-order.

In an otherwise dismal World Cup, van der Dussen was perhaps the best positive to emerge for the Proteas. He came back with his reputation enhanced, striking 311 runs at an average of over 62.

A T20 veteran who has travelled around the world, van der Dussen has replicated this potency in the longer formats as well. In the subsequent series against England following the 2019 World Cup van der Dussen was again a pillar in the middle-order, but the Proteas lost 3-1.

Skipper Faf du Plessis even identified van der Dussen as a man with the right ingredients for international captaincy. For sure, he is.

With four names circulating for the vacant Test captaincy slot, van der Dussen is miles ahead in terms of temperament and performance. Quinton de Kock may be an exceptional batter in limited-overs cricket, but he still has to prove his mettle in Test cricket. Temba Bavuma has been out of the team for a long time and is definitely out of form given his last ten matches. Aiden Markram is one for the future, but this time belongs to van der Dussen.

Rassie van der Dussen may not have any captaincy experience to date, but his leadership abilities have come to the fore on many occasions. In his first Test match against England, van der Dussen scored a vital fifty in his second innings, enabling South Africa to take the game out of England’s grasp. His effort came after the South African top order collapsed, and more importantly, he scored at an impressive strike-rate of 76.12.

Similarly, in the last Test match at the Wanderers, van der Dussen put up a resilient fight in the second innings against a penetrative English attack, slamming an impressive 98 to save face for his team.

As much as he is credited for those knocks, he also deserves credit for the strike-rate at which he scores. In many ways, he is doing precisely what AB de Villiers did at number 5. It’s time to give the 31-year-old a chance to showcase his leadership abilities as a captain, and it might just turn out to be an inspired move. 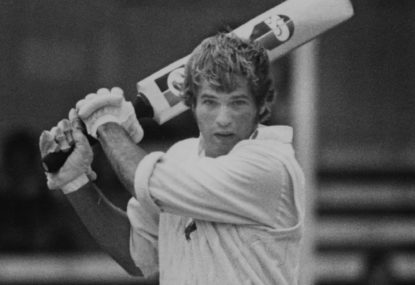 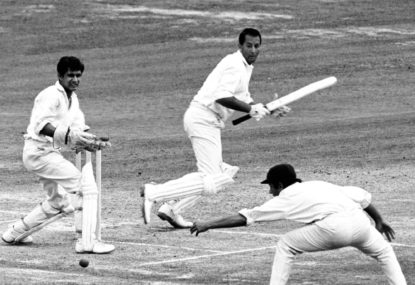