What ails the All Blacks? Marginal pack decline

I watched the Argentina victory over New Zealand again.

First, I looked at Patrick Tuipulotu, every single involvement in ten-minute chukkas. Paddy was dynamic in club rugby this year. In fact, he was a revelation. Strong, dynamic and a leader for the Blues. It was easy to focus on him because of his blonde hair and luminescent boots.

Also, he moved quite slowly. I want to say he looked a bit heavy in contrast to the Argentine locks as well as Sam Whitelock. If you are going to carry that extra five kg, then you better use it to shift bodies at the ruck or be a bulwark in the scrum.

The other thing about a lock four is at Test level, you have to be ‘that guy’. The guy in the team that scares you a bit. Not just the other team, but your own mates need to watch out for you as you steamroll or grapple or tackle-second or attack a maul. Think of Bakkies Botha, Eben Etzebeth, George Kruis, Courtney Lawes, Paul O’Connell or the great Retallick himself.

And this is the point: when we talk about elite sport, we always say it is small margins.

The gap between the best All Black team of all time (2015) and a pretty ordinary version of the Springboks who lost to Japan, was one penalty goal (Pat Lambie was going to make it, maybe, until the penalty was reversed for a silly Victor Matfield neckroll) or a drop goal made by Dan Carter because neither team was going to score a try in that last quarter in the semi-final rain.

And that was an All Black team stacked with once-in-a-generation talent and tested nous.

So, how much more will a negative margin cost you when rebuilding with a new coach?

Case in point: the margin between Retallick’s energy, venom, rate of involvement and skill, and that of new lock Tuipulotu is perhaps more than ‘small’. 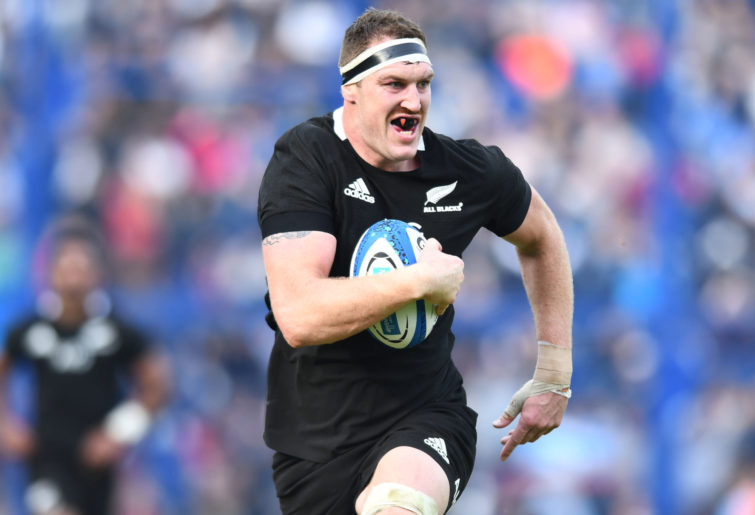 Tuipulotu’s four chukkas in the first half, when the All Blacks fell behind 3-16, were notable for how his energy levels went from average to poor. In contrast, Retallick often finished Tests playing harder than when he started. He also put himself in strong positions on the field – he did not wait.

I found ‘involvements’, which meant actions in which Paddy was integral, not merely a scrum, for example. I classified each as positive, neutral or negative.

Neutral: four normal ruck attendances, one tackle, one lineout take and one carry.

He never left the left side of the field.

Second ten (seven involvements)
Positive: one good pass out the back, one strong maul swim.

His pace had slowed to a jog. None of his ruck actions were forceful or painful to the opposition. He stayed at home.

Negative: one knock-on (it was a bad pass, but Retallick scoops that).

Paddy did not sprint back (as Sam Whitelock did) on the Tomas Cubelli break, so he was not the one to slow the ball and save the try. He did not run hard during the Nico Sanchez chip and chase try, and you have to think Retallick would have run with his hair on fire and maybe smashed someone or early tackled or dove into the mix to make it harder.

Halftime would have been brutal. Involvements had gone 11-7-7-1 by chukka, with the vast percentage merely neutral. Twice as many neutral as positive. Retallick is almost never in that ratio, which is why he is almost always in MOTM contention.

If I was Sam Whitelock, I would have told Tuipulotu he had to keep up with me, the old man.

So, did Paddy wake up in the second half? No, he started even slower.

Negative: one bad maul defence from 44:00 to 44:45, where he had to reload twice, ball ripped out his carry and missed the lift on Whitelock in a lineout, resulting in a steal.

He did not explode into both of his box charge-down attempts and never worked himself into a good carrying space. 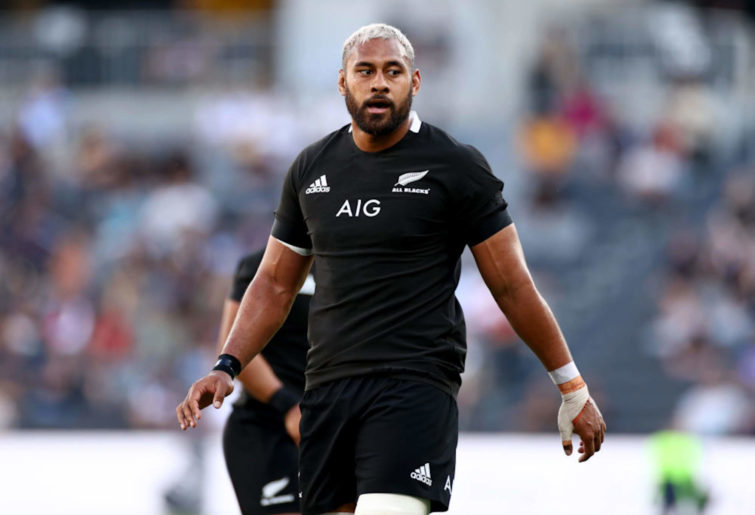 Second ten in the second half (eight involvements)
Positive: helped Sam Cane over the try line, but probably unnecessary, one good cleanout.

Paddy seemed to lift a bit, as the whole team lifted with the try. But his charge-down attempts were ineffective, a key point for a four. He never even got in Cubelli’s view.

Third ten in the second half (four involvements)
Positive: cleaned out Pablo Matera and won a penalty.

Neutral: attended a ruck on attack in the 22 but fell off, supported another.

Negative: did not fall on a loose ball which could have ignited a broken play counter, waited for the scrum.

Again, Paddy was outworked by Whitelock. He did not look angry. He played decoy on running lanes. He faded. He was replaced.

So, I noted 43 discrete involvements: 11 good, 24 okay and eight poor. His work rate dipped in both halves.

This is not to bash Tuipulotu. This is to praise Retallick and study how big a loss he is. He is one of those margins in elite sport. Not a small one, in fact.

And what about the margin between Kieran Read’s typical performances and this one by Ardie Savea? First, there is the margin of the tale of the tape. Someone reading this will contest my measurements and point to Ardie’s off-the-charts leg drive.

But Read is five to seven cm taller than Ardie with a very wide shoulder frame and easily has ten kilograms on him – forget the team sheet. So, Savea has to be that much more active than Read.

Read was an underrated defender. He made game-changing tackles. He could jar even big carriers. 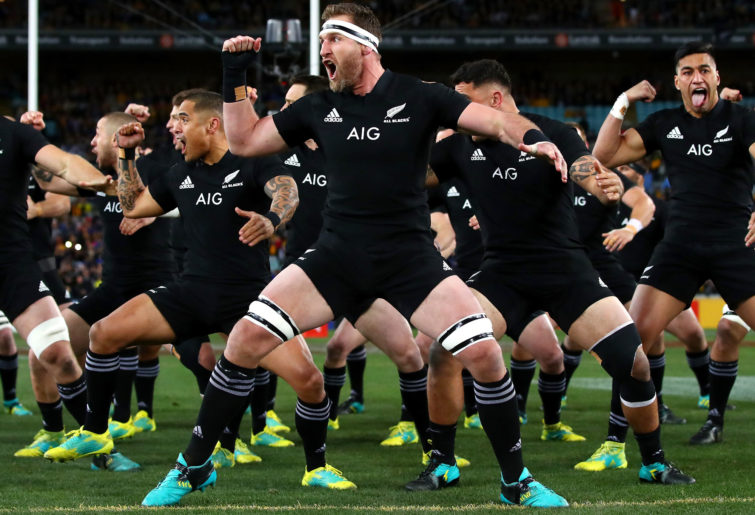 I did not look at every involvement by Savea. But he won just over one metre per carry, broke no tackles, made no breaks and made the same number of tackles as Richie Mo’unga. He was not as passive as Paddy (and he did win four lineouts) but he did not exactly go looking for extra work, either.

The thing is if you lose ten per cent by having Tuipulotu instead of Retallick, and then you lose five per cent from substituting Savea for Read, you had better make that up somewhere. Sam Cane is Sam Cane, the same as he ever was. Better than most, but not as good as Richie McCaw, and on this day, shaded by Pablo Matera and Marcos Kremer.

So, Frizell? Well, both Paddy and Frizell only made six tackles apiece. Frizell made no passes, no offloads and broke no tackles.

Dane Coles needs to find Dane Coles again. The angst-ridden face is getting old. Less time lecturing Pumas on how they must behave, more time finding seams to run in.

The challenge for the All Blacks is to find more muscle and malice from their forwards, and perhaps selection is an issue at four, six and eight.

Roarers, who do you least appreciate?