The controversy this created is an article in itself, but there were some very handy cricketers in that team who went on to become household names in all forms of the game, especially Test cricket.

Right now, the Australian Test side seems quite settled, bar a couple of positions. But as is the case with any sport, players will retire and lose form, so the question is who would replace them?

Much has been made about the quality of Will Puckovski and Cameron Green. There seems little doubt both have the talent to forge long, successful careers at Test level. 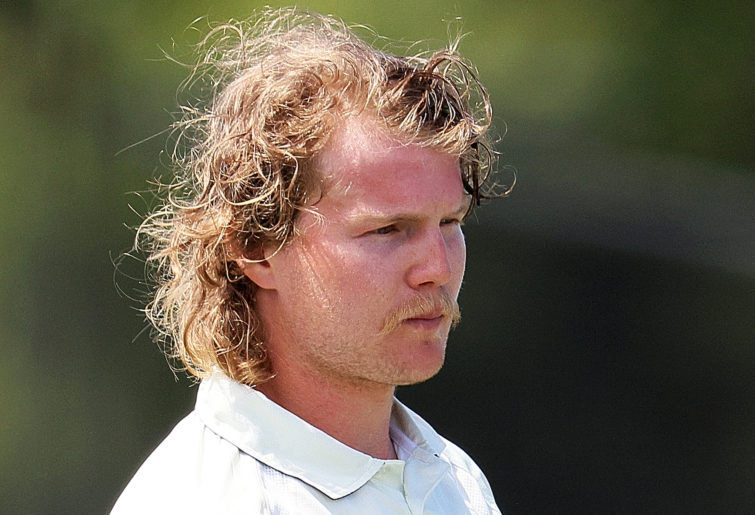 I see Puckovski captaining this team, more because selectors have an aversion to choosing bowling skippers. I also see him batting three in the long term for Australia. He also fits in there in this team because there aren’t any other candidates.

At the top of the order, Sam Whiteman has made great strides as a batsman since being promoted to opener. Centuries this season against NSW and Tasmania suggest he could be a long-term option for Australia.

Bryce Street would anchor the innings. He has a very solid technique, but could do with scoring more quickly. A first-class strike rate of 30 is okay, as long as he has an in-form, fast-scoring partner at the other end and is able to regularly turn over the strike.

Daniel Solway might be a surprise pick for some, but he’s been sneakily good for the Blues in the ten matches he’s played. He averages a shade over 48 with the bat, with six scores of 50 or better in his first 17 innings.

Australia seems blessed with players who make very good Test keeper-batsmen, but the same can’t be said for our middle-order batting. Selectors want reliability and consistency, which is not something we’re seeing from the likes of D’Arcy Short, Ben McDermott and Jake Doran.

This is why I’ve chosen Josh Inglis as a specialist batsman. He’s been around the first-class scene for what seems like forever, but is only 25. He’s also had a breakout season with the bat, making two centuries and a 50 in his four games this year.

Cameron Green batting six might raise some eyebrows but in this side, he would need to bowl at least 15 overs per day. He’s also one of the quicker bowlers in the side, so batting down the order makes sense, given his role as an all-rounder. 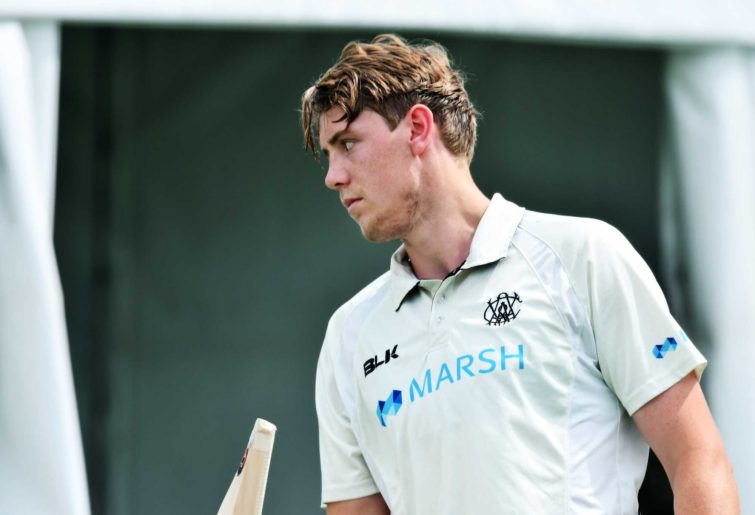 In some ways, Alex Carey is almost the forgotten man in Australian cricket. He’s quietly gone about his business and is rightly considered the next in line for Tim Paine’s spot. That said, Josh Inglis is putting on the pressure with his batting in the opening Shield rounds.

He deserves his place in this team and hopefully has a chance to take over the Test keeping duties but he’ll be 30 next year and if Paine decides to retire after the Ashes, will selectors want a keeper who has perhaps four or four good years.

Micheal Neser and Sean Abbott select themselves. Both are in the current Australian Test squad and both would give 100 per cent if they had the opportunity to wear the baggy green.

The question for Mitchell Swepson is not if he will play Test cricket but when? He’s been the player of the Shield series to date. He’s bowled in six innings, taken five wickets on three occasions and 23 wickets on surfaces where the best part of 20 centuries have been scored. To say he’s taken his bowling to another level is an understatement.

The final fast bowling spot is a true toss of the coin. Perhaps it’s got something to do with the surfaces in Adelaide but there are not a lot of standouts to choose from. There also appears to be a sameness about the bowling options. Harry Conway, Wes Agar, Scott Boland, Aaron Hardie and Cameron Gannon are all there or thereabouts and, of course, Riley Meredith can’t be excluded.

I’ve gone for a guy who seems to have a bit extra in Lance Morris. His figures aren’t flattering (six wickets at nearly 40 with a strike rate of 66), but he’s only played three matches so far and has also taken a five-for already. I’m looking forward to seeing what he can do on pitches that offer more to bowlers.

There is some exciting talent in this team, but it also highlights some worries, especially in the batting, where the talent is not being matched by consistency.

I look forward to being entertained by many of these players over the next decade.