Picking a winner in the Wallabies-Pumas game is too risky

It appears that a few extra kilos are all that is standing between Isi Naisarani and a berth in the Wallabies’ team.

Coach Dave Rennie apparently asked the bustling number eight to trim down some time back and isn’t satisfied with the Fijian’s efforts – or so it would seem.

This is despite Naisarani having put in a good showing against the Pumas in a trial match earlier this month and scoring two tries against the same team that Australia meets on Saturday in a bid to try and win the Tri-Nations title.

Naisarani is a similar sort of player to the All Blacks’ number eight, Ardie Savea.

He has the same physical approach to the game and, like Savea, is not a man who can be second-guessed. Against the bulk of the Argentines, Naisarani would have been a big plus point. 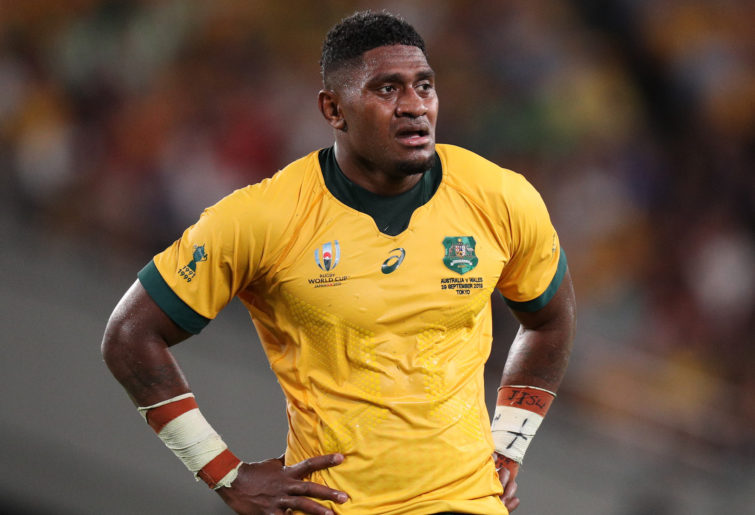 Dave Rennie may not have bothered too much about Naisarani, given that anyone’s logical thought now would be that the pressure is on Argentina as everyone expects them to win after that smashing effort against New Zealand.

That doesn’t always hold water in real life but you can be sure that it will be talked up as the time winds down to the kickoff.

Looking at the chosen Australian team, there is only one thing that catches my eye: Australia is pretty thin on experience when it comes to the bench. Only Allan Alaalatoa (39 Tests) and Folau Fainga’a (14 Tests) have double figures against their names.

The rest have all played less than ten Tests apiece, with Angus Bell having figured in just one encounter.

Against a physical team like the Pumas, it is vital that those who replace tired bodies during the second half make as much impact as those they are replacing.

At times, especially in the case of New Zealand, it has meant the difference between winning and losing. This could be Australia’s Achilles heel.

As for Argentina, they are confident that the same 15 can bring home the bacon. It’s always a good thing to avoid disturbing a winning combination. New Zealand coach Ian Foster found that out a few weeks ago.

Saturday will the 33rd encounter between the two teams. Australia have generally done well against Argentina, winning 14 of the 16 games played at home and eight of the 13 played in Argentina. The Wallabies have won all three games played at neutral venues.