First, there was the timely release of the Pacific Rugby Player Welfare documentary, Oceans Apart. Former Samoa national rugby player and PRPW CEO, Dan Leo, provided an insight into the landscape and positioning of Pacific rugby, highlighting the disparities, betrayal, corruption and greed.

It is a scary thought that Kean may have got away with sitting as a World Rugby board member, had the PRPW not blown the whistle. The Kean saga proved that you could get away with anything in the tropics but not so under the international gaze.

Second, following last week’s cancellation of the France and Fiji game, France were awarded 28 points in the Autumn Nations Cup competition by organisers.

This was in accordance with the rules of the game, despite the Fiji team being unable to compete due to players being diagnosed with COVID-19.

It was daunting to say the least, as the online forums of Fiji fans across the world continue to voice their disappointment. The team’s second game versus Italy is also now officially cancelled. 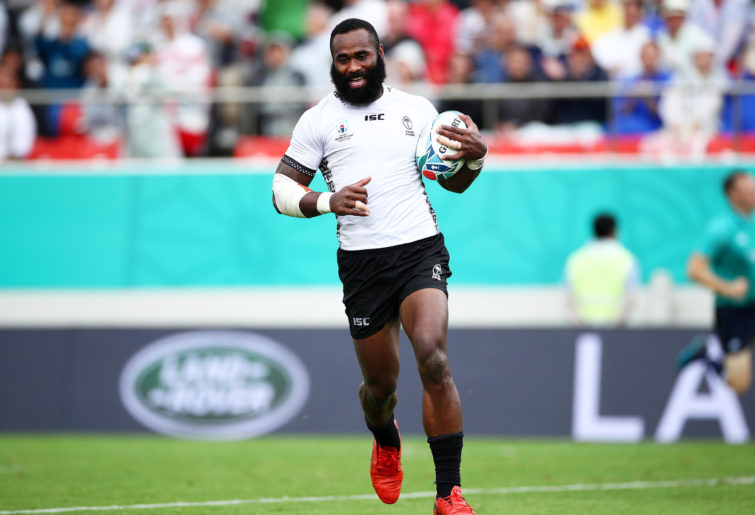 The third controversy that has astounded Fijian rugby supporters – including players and administrators – is the appointment of former Wallaroos coach Alana Thomas, to take up a 2021 World Cup coaching internship with the FRU, as assistant to Fijian national coach, the seasoned and well respected Fiji Drua coach Seni Seruvakula.

The Fiji Drua team won the 2018 Australian NRC championship. Thomas will add value to this combination. This week, the Rugby World Cup announced the pools for the 2021 tournament, whereby Fiji is placed in a difficult pool against England, France and South Africa. For this duo, the task ahead is challenging.

However, adding to the growing animosity towards the FRU, adding a new coach to the team has caused an uproar from Fiji fans and local administrators, as well as the team. The teams are clearly ready in preparation for upcoming international events, with local coaches experienced in coaching local winning teams, including an international competition.

The addition is seen as a disruption, particularly when women’s rugby has begun to take a significant shift in the international circuit since early 2019 under the existing leadership.

World Rugby’s 2017-25 Women in Rugby strategic plan wants 40 per cent of all coaches at the 2025 World Cup to be women. The question is, is this authentically inclusive of all women from small island nations in the Pacific? Is this goal only for tier-one nations’ women to be placed in small island nations?

Despite this, a bigger question emerges. Is World Rugby’s coaching internship program simply rhetoric and exclusive for access only to tier-one nations’ women coaches? When will women coaches from the Pacific be given internship opportunities with Rugby Australia or any of the Australian Super Rugby franchises?

If World Rugby is genuinely interested in addressing the gender disparity of women’s participation in rugby in the Pacific region, where girls and young women continue to be ridiculed, sent to the kitchen to make tea, and experience hardship and challenges when they express interest in playing rugby, then World Rugby has a lot of work to do by working within the Pacific unions’ leadership and governance, where this attitude is most prevalent.

New Zealand have completed the perfect preparation for the Bledisloe Cup by beating Fiji 60-13 in the second Test to complete a series sweep on home soil. 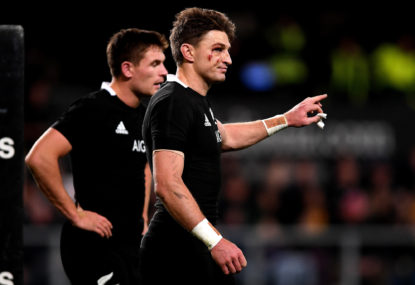 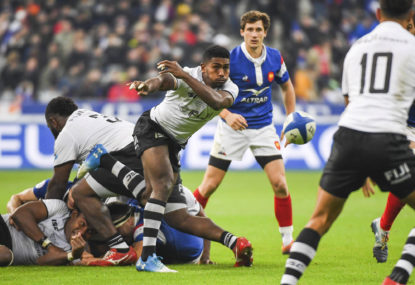