The destination of the Pakistani cricket team is now New Zealand. Earlier this year, they had toured England in difficult conditions during the COVID19 pandemic.

The tour of England was not a success for the Pakistani team in the sense that it lost the three-match Test series 1-0 and the T20 series ended in a draw.

There is no doubt that New Zealand’s conditions are as difficult as England’s. It is never easy to adjust the visiting teams and perform well.

The Pakistan team has to play two Tests and three T20 Internationals in the tour of New Zealand. This will be the first time that Babar Azam will lead the Pakistani team in Test matches.

After captaining ODIs and T20s, he has now been appointed captain for Test cricket as well.

If Babur Azam succeeds in this Test, there is no doubt that no one will be able to remove him from the captaincy.

They will be invincible until the World Cup. Cricket in Pakistan has a unique logic that whoever wins a few series is considered the hero of the World Cup.

This tour is also very important for head coach Misbah-ul-Haq as he is no longer the chief selector after selecting a 35-member squad for this tour. At the same time, how can they manage to subdue a team that has been unbeaten in their country in recent years?

Since then, New Zealand have won two of the three series and drawn one.

New Zealand’s exceptional performance in all three formats has made it a team that no one is willing to ignore. He is currently ranked second in the world in Test cricket.

It is ranked third in the ODI world rankings after reaching the World Cup final last year, while it is currently ranked sixth in the T20 world rankings.

The two-Test series against India that year is notable, New Zealand won both Tests by a clear margin of ten and seven wickets respectively. 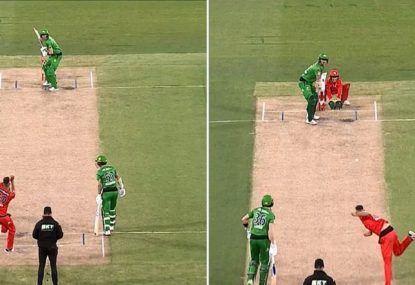 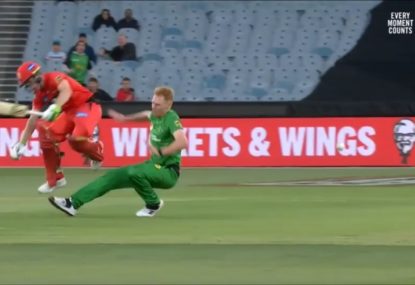