(Gulp.)
Here are the ratings for the second ODI between Australia and India.

Heat
Grade: D
Aaron Finch won the toss and elected to bat. Partially to put a score on the board batting first, but mostly because it was a forty degree day and he had precisely zero interest in running around in the field in such sweltering conditions. He’d much rather do his fielding in the cool evening once the Sydney equivalent of the Fremantle doctor came in. (The Sydney Fremantle doctor is a 36-year-old plastic surgeon who charges $750/hr for an initial consultation and then spends the entire time boasting about his heavily negatively geared property portfolio.)

The only downside to Finch’s cunning ‘not field in the heat’ plan was that he did have to bat in the heat. Which also meant that during the drinks breaks he had to forego the Gatorade and instead answer questions filtered through a flying drone.

Imagine taking a drinks break on a stinking hot day and having to spend the entire time talking to a robot*. How demeaning. (* Note: this is not a cheap shot at Steve Smith.)

Nor did the heat help India’s over rate, already under the microscope after being fined for their sluggishness in the first ODI. In fact, the first half of the Australian innings took a full one hour and 51 minutes to be bowled.
Which I think meant, according to the new Big Bash rules, that Friday night’s India side earned a bonus point. 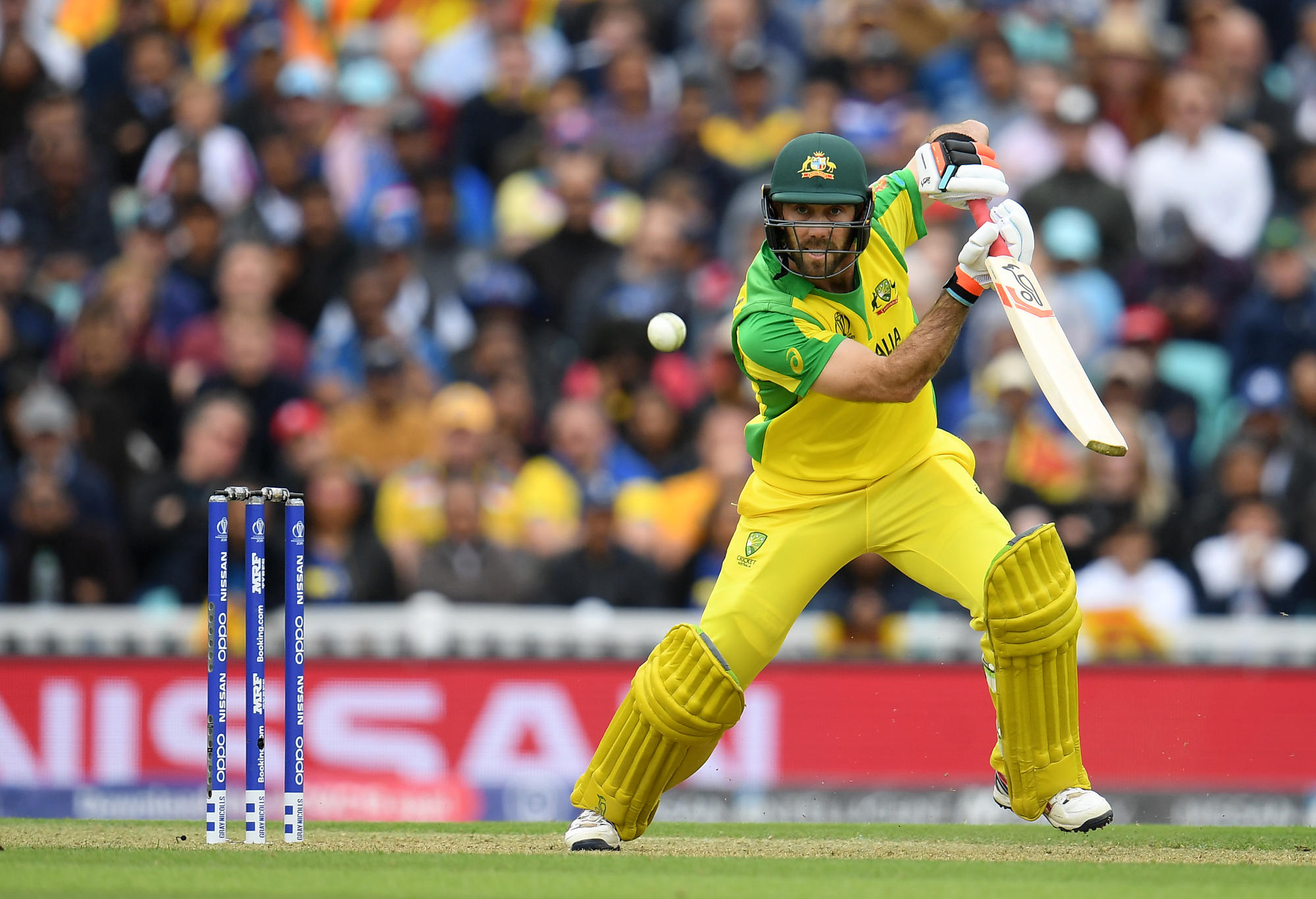 David Warner and Aaron Finch
Grade: A-
Speaking of suffering from scorching yellow objects on fire, David Warner and Aaron Finch again caused the Indian bowlers despair, smashing them all around the SCG.
With their current belligerence and moustaches, Finch and Warner are reminiscent of a couple of 1970s cops, unafraid to cut corners and rough up a few lowlifes if it means they can slam sweet justice into the face of the perps.

The pair reached 142 before Finch was dismissed, the third ODI in a row in which they’d scored a century partnership opening together. However, the prospect of the duo repeating the feat in the third ODI on Wednesday took a turn for the worse in the field when Warner injured his groin and was taken to hospital.

Perhaps mistaking the groin injury for an attack by the supervillain Bane, Fox Sports helicoptered a reporter to the scene for live, up-to-the-minute updates of the crisis as it unfolded. Viewers were breathlessly informed that we’d know more about the injury once the scan was completed. Gripping coverage.

Nevertheless, there must be grave doubts about Warner’s ability to play in the First Test, only a little over a fortnight away. This gives Will Pucovski an opportunity to open with Joe Burns. Of course, ‘Pucovski-Burns’ doesn’t merely roll off the tongue as a Test opening partnership. It’s also street slang for a very specific kind of venereal disease. So hopefully the Australian squad keeps the Dettol handy.

Repeats
Grade: F
After the first wicket fell, Steve Smith then scored a player-of-the-match-worthy century in a mere 62 balls. Same as in the first match. Yawn. Go read my ratings for that game if you need to know more.

Unorthodoxy
Grade: B+
After Smith reached his century, he immediately decided to make the contest a little fairer by playing every shot from then on while rolling around on the ground. (This is not an exaggeration for comedic effect. He literally did this.) I fully expect him to score a century in this fashion in the next match.

Glenn Maxwell, the next man in, seemed to view these kind of antics as encroaching on his hard-won batting territory. Stung by Smith’s forays, Maxwell proceeded to score a half-century off just 25 balls, pulling out all his various tricks along the way to help Australia reach 4/389 at the end of their fifty overs.
Maxwell has taken his unorthodoxy to new levels in this series. He even bats at seven in unconventional fashion, wandering out to the middle as he does at the fall of the third wicket.
Not many other players can offer such brazen innumeracy down the order. Australia remain lucky to have him.

Virat Kohli
Grade: A-
In pursuit of 390 for victory, everything pretty swiftly fell on the shoulders of Virat Kohli. Rightly so, too. Kohli looked completely at ease at the crease, with the only Australian capable of threatening him seemingly umpire Paul Reiffel, who shot him out LBW at one point.
But even Reiffel’s relentless probing was easily countered by the brilliant Kohli, who swiftly overturned his wicket via DRS. Ultimately, the only thing that could stop the Indian captain from snatching an improbable victory was a spectacular leaping catch by Moises Henriques. A shame, really, as the brilliant snare not only snuffed out the match as a contest, it also highlighted yet again how difficult it is for any randomly chosen set of commentators to agree on how to pronounce the all-rounder’s surname.
Come on Moises. Just tell everybody to pronounce it ‘Hen-reek-us-shane’, and be done with it.