Despite some flashes of brilliance, India were out of sorts
While it can’t really be said that Australia outclassed India, due to the hosts having their fair share of mistakes out in the field, that was damn well near the case.

Misfields, dropped catches, and bowling that was all over the place helped Australia to 6-374 in the first ODI and 4-389 in the second.

India’s batting was better, but not much better, seeming lethargic in the second half of both run chases after a promising start of the innings, getting ahead of the game on both occasions.

Alas, the approaches to both run chases by India were unsuccessful, with a combination of poor shot selection and the Australian bowlers being able to get on top nipping already dwindling chances of victory in the bud.

The second ODI saw a better batting performance from India than the first game so fans of a close contest will be hoping that the third ODI will be better still for the visitors.

Australia are in batting paradise
As referenced in the first talking point, Australia’s batsmen had two great afternoons out in the middle, racking up the runs, something that deserves a quick mention.

From David Warner and Aaron Finch getting themselves set at the crease, building a hundred partnership for the third home ODI in a row, to each of the top five batsmen scoring at least a half-century on Sunday, something which has only happened once before in ODI history, the stats abound with good news for the Aussies.

The second worst over bowled in an ODI ever, the Yorker that picked up an inside edge to run down to the third-man boundary for four, a wicket off a no-ball. Those are just three unfortunate events endured by the New South Welshman.

It led some to question whether a change in the opening bowling partnership is needed, and, regardless of what the general consensus on that is, it is a question that should be kept in mind considering that across the eleven matches that Starc has played this year, he has taken 12 wickets at an average of only 54.25.

Compare that to his teammate, Josh Hazlewood, who has taken 15 wickets at an average of 28.46 across the nine matches he has played this year, including a superb economical effort of 3/26 against England in the 1st ODI at Old Trafford in September, which hampered the English run chase before it had got a chance to get going.

Hazlewood took another three-for on Friday night, using the short ball to catch out the likes of Mayank Agarwal and Shreyas Iyer, forcing them onto the back foot.

Would a switcheroo between Hazlewood and Starc be appropriate then, whereby Hazlewood bowls the first ball of the innings?

The other option would be to bring up Pat Cummins from first change.

Given that Starc can still send down thunderbolts to get things going once he brushes off what was at times an unlucky weekend for him, any change would probably be negligible.

A clear mind at a different venue in Canberra should be just the tonic for Starc to have a better performance. 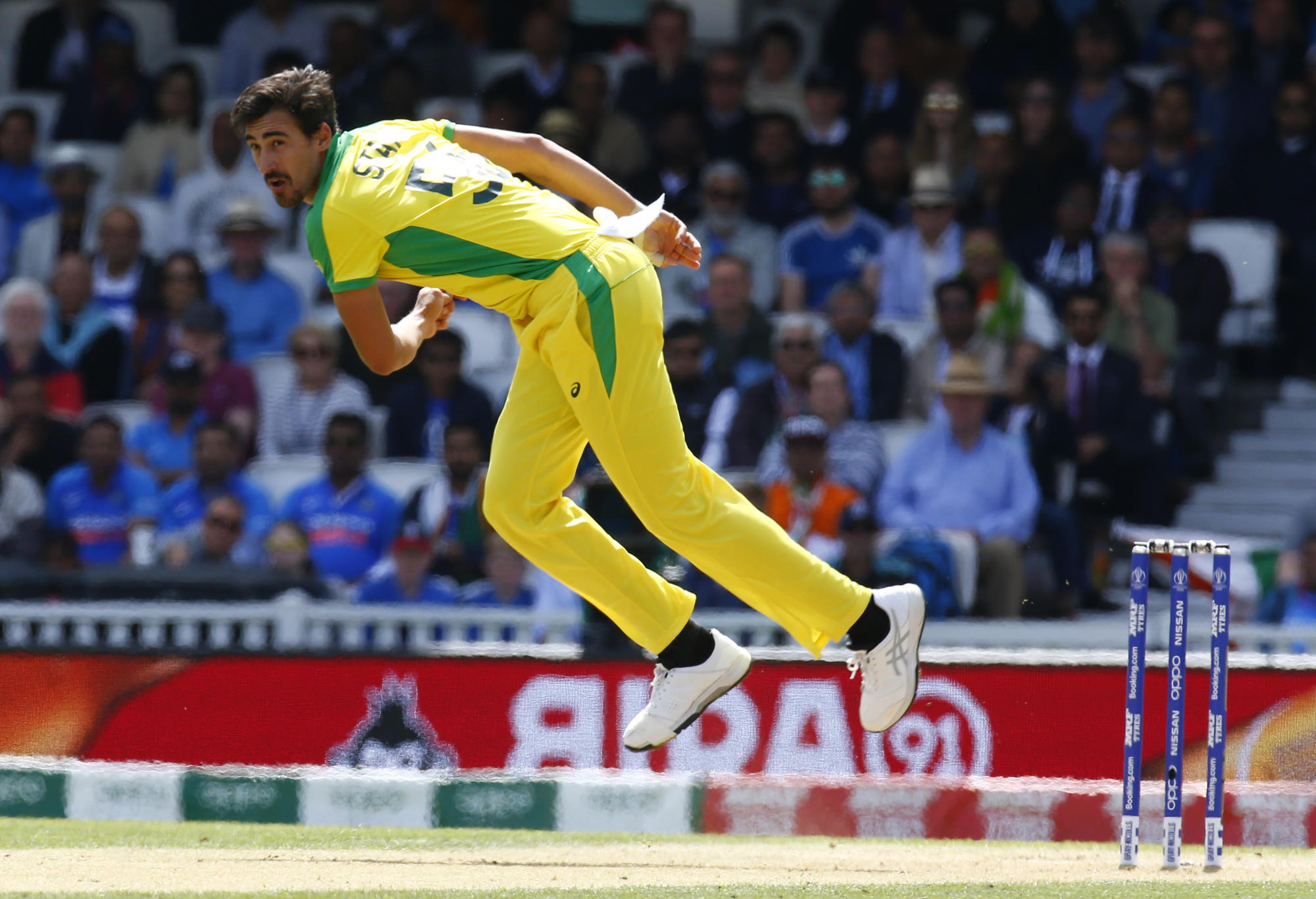 Australian injuries could be blessings in disguise
Marcus Stoinis’ side strain picked up on Friday night brought the return of Moises Henriques to an ODI for the first time since the Champions Trophy in England three years ago.

Unfortunate though the circumstances that led to his appearance were, Henriques made an impressive return, picking up a wicket with the help of a superb diving catch from Steve Smith, and catching Virat Kohli out in similar style on the boundary off the bowling of Pat Cummins.

With Stoinis’ efforts on Friday night being incredibly lacklustre, including edging his first ball to the keeper while trying to cut through point, and Henriques doing such a good job in his place, the time may be right for a change, although Henriques would need to be given more time to prove himself before such a decision was made.

A more significant injury was that of David Warner, whose groin injury has forced his withdrawal from the remaining white-ball matches and potentially to miss out on the day/night Test match at Adelaide in just over a fortnight’s time on December 17.

If Warner was unable to play in the first Test, that would remove the selection headache of whether Joe Burns or Will Pucovski should bat at the top of the order as the obvious choice, you would think, would be to put both in as openers.

Now that would be the ideal litmus test to see which batsman is worthy of a continued place in the final XI, in the high-intensity environment of the first Test of the summer, although it probably comes with the disclaimer that this would be dependent on whether or not it would come at the detriment of the team’s overall performance.

Matthew Wade looks set for the T20s in Warner’s place and looks also to be a contender to be Warner’s replacement for the final ODI.

Poor over rates may be simple to diagnose but not simple to fix
I’m not normally one to complain about over rates. In fact, I went through the English Test summer disagreeing that there was a problem with them, mostly because it doesn’t affect my enjoyment of the game.

The enjoyment part of that sentence can be said for the two ODIs at the weekend, but I can’t say that there wasn’t a problem with the over rate because there was.

Four hours and nine minutes to bowl 50 overs that should be bowled in three and a half hours is not good enough.

And yet all four time periods that I have listed are how long it took for India and Australia to bowl their allocations on Friday and Sunday.

We all know that 15 overs should be bowled every hour – that was achieved in the second hour of the Indian innings on Sunday night – but there are many solutions, with all the ones I have heard of having flaws.

Fines were issued to the Indian players after Friday’s game – 20 per cent of their match fee – but a better option would be to penalise teams by docking points from their tally in the Cricket World Cup Super League as this will have a greater impact and would be more likely to force a change.

That wouldn’t stop innings going beyond the three and a half hour long window they are supposed to be completed in though, but stopping the game after that time regardless of how many overs have been played could be perceived as being unfair and also not giving fans the full game they had intended to see.

This is a long-standing problem and one that doesn’t look to be going away anytime soon, requiring some serious thinking from the governing bodies for it to get sorted out.