The Top 4 is pretty tight also and there are some massive games you need to see this weekend. Everything from derbies to potentially high-scoring games, week of the English Premier League has you covered.

West Ham versus Manchester United: Sunday at 4:30am (AEDT)
West Ham have ground out some tough fixtures and they are now sitting pretty in fifth place. Lot of their success has come down to their defence. David Moyes have set the Hammers up to be flexible by playing three at the back with Aaron Creswell, Angelo Ogbonna and Fabian Balbuena.

Overall, they have a well-rounded team with a great tandem up front of Michail Antonio and Sebastian Haller. But their midfield has been the bright spot this season with Pablo Fornals and Jarrod Bowen linking up.

Although it’s only been ten games, they have had an amazing transformation after they were one of the worst defensive teams last season trying to stay in the division.

Meanwhile, Manchester United continue to be a mixed game as demonstrated in their game against Southampton. They certainly have the talent and capabilities to have big performances, but you never know what side will turn up on the day.

Can West Ham continue rising up the ladder or will United throw a spanner in the works? This should be an entertaining game. 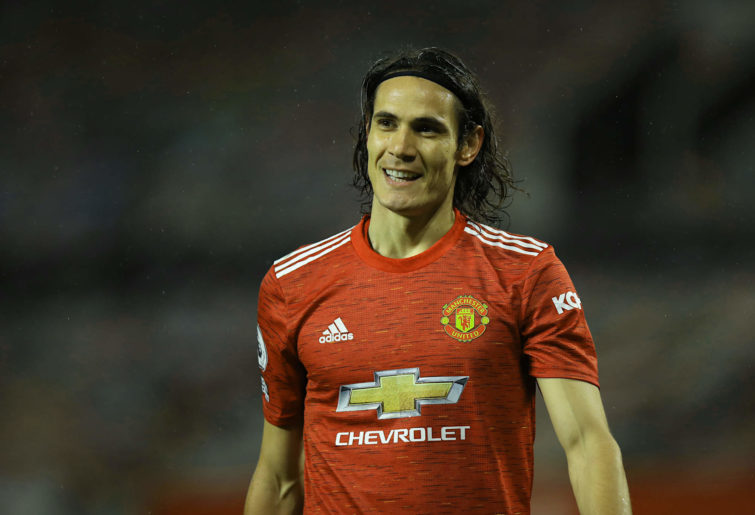 Chelsea versus Leeds: Sunday at 7:00 am (AEDT)
If you’re a viewer who wants to see a fast paced, up and down game with plenty of goals this is the one for you. While I did say the same thing for Everton and Leeds last week, we have two teams in this game that has plenty of flair in attack.

They will no doubt try to be aggressive and go at each other. While Chelsea have more depth and talent, Leeds have proven that they are fearless.

The trump card will be Chelsea’s defence. They lead the league in clean sheets and since Edouard Mendy has joined the team, they have looked a lot more comfortable.

Leeds have been inconsistent this season so they will certainly need to have on their best performances to trouble Chelsea. Leeds don’t have the firepower Chelsea so when it comes to outscoring the other, it might not work out. However, it will be extremely compelling to see Leeds put in a strong effort.

Tottenham versus Arsenal: Monday at 3:30 am (AEDT)
There really isn’t much that needs to be said here. It’s a North London derby and two teams that hate each other.

Can Arsenal knock Spurs off their high ground or will Tottenham give the Gunners more misery this season? This is must see.

Liverpool versus Wolves: Monday at 6:15 am (AEDT)
Wolves will be reeling after losing their star Raul Jiminez due to a fractured skull in an unfortunate head clash with David Luiz last weekend. They did well to pick up a win against Arsenal, but they’ll have a different test against the defending champions Liverpool.

After a shaky start to the season, Wolves have settled things and currently sit seventh on the table. Pedro Neto and Daniel Podence will need to step up as they did against Arsenal. They should find some encouragement with the way Brighton attacked Liverpool.

Liverpool haven’t looked solid defensively and if Wolves can persevere, they could potentially get some fortune and opportunities to produce goals which they have struggled with so far.

The main storyline is who can slow Diogo Jota down. He has been one of the best signings of the summer and he is now set to face his former team. Can Wolves get one over Jota and Liverpool or will Jota show what Wolves are missing out on?

Brighton versus Southampton: Tuesday at 7:00 am (AEDT)
Brighton will be hoping to string multiple wins together to catch up to the mid-table pack and they have the opportunity against who have been great up until last week.

Brighton have always played on the front foot and have the personnel to trouble defences with their speed or physicality. They troubled Liverpool last week and probably should have won the game. They will need to maintain that level of performance and should use it as an example of where they need to be.

Southampton on the other hand, couldn’t capitalise on a 2-0 halftime lead and squandered a massive three points. Their seven-game unbeaten streak was broken as they could have put themselves in the Top 4.

The Saints are dangerous in a variety of ways as they are a huge threat off set plays with James Ward-Prowse taking free kicks plus Jannik Vestergaard and Jan Bednarek being an aerial threat during corners. They also have Che Adams and Theo Walcott who can trouble defences on the counterattack with the wingers going forward.

This is an underrated fixture of the weekend and could end up being a very enjoyable game for a neutral.

Liverpool have reached the Champions League final with a 5-2 aggregate victory after quelled a brave Villarreal comeback, which had levelled their semi-final.

Liverpool have beaten Villarreal 2-0 in their Champions League semi-final first leg to keep alive their bid for four titles in a season. Pervis… 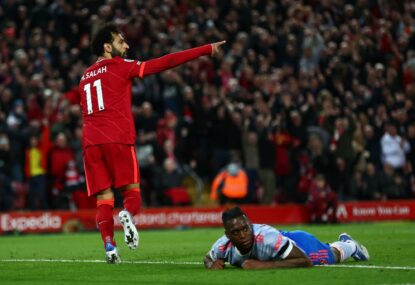