A maximum of five substitutes were able to be used per game when last season was extended due to coronavirus disruptions but despite FIFA permitting the same this term, the Premier League has reverted back to the traditional three.

Premier League shareholders have twice voted against the use of five subs and in Thursday’s latest meeting, it was not discussed. 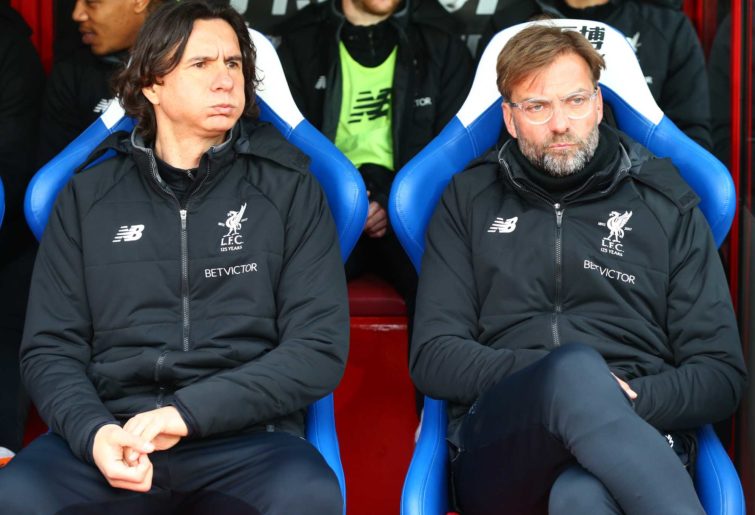 “I told you about the facts in the managers’ meeting: if we were allowed to vote, it (five substitutions) would have gone through with 15-16 votes,” Klopp explained.

“But that it hasn’t happened since is a sign that some [Premier League] shareholders see it differently to their managers.

“That is not a good sign, to be honest, because it shows they ignore player welfare.”

The Premier League champions have seen 15 senior players out or injured at any one time during the current season.

And they have been impacted by a busy Champions League schedule with three days between successive matches in Europe and domestically.

Klopp added that this type of schedule could leave selection issues for England manager Gareth Southgate at the Euros in June.

“It will become a problem for Gareth Southgate because most of the players he wants to pick will have played three times a week all the time,” he said.

“So Gareth will get what we can give him and if we stick with three subs then he has the problem then. So it’s an FA problem, in my understanding.”