World Rugby’s team of the decade was just released and among the debate was the selection of Brian O’Driscoll at centre.

A great centre? Absolutely! In the 2010s? Perhaps not.

But what struck me when arguing the merits of one centre over the other was how many great centres there were in that decade, and how few are currently playing.

Looking out across the not inconsiderable landscape of Test rugby I could find precisely one centre I would consider as being a top player for their country. One. His name is Jonathan Davies and he’s been playing for Wales for 11 years. 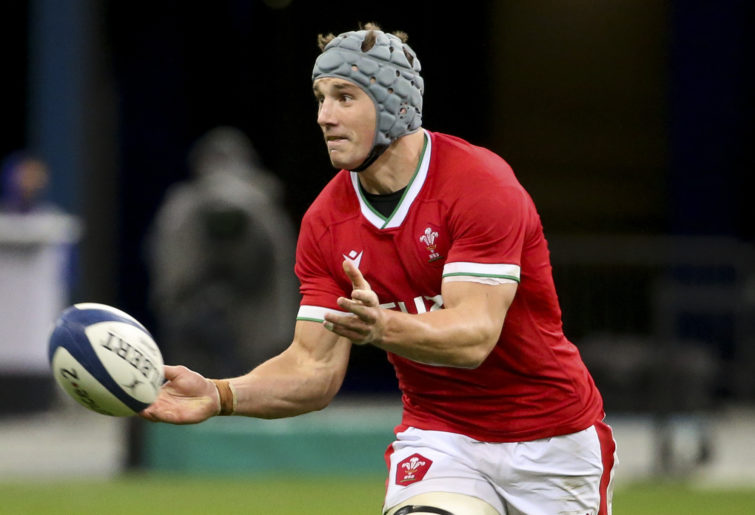 The next closest is probably Robbie Henshaw in Ireland, a very good player, and probably in the running for being one of the best in world, but not really of the same calibre as Jonathan Davies or the greats of the last decade.

And so my question is where have they all gone?

Where is the next Jean de Villiers, running lines of such perfection that even the best defences were carved into a disorganised rabble? Where is Brian O’Driscoll changing pace like a Formula One car coming out of a corner? Where is the sublime perfection of Conrad Smith refusing to make a single mistake and being so utterly dependable he made playing competently look like a work of art?

One of the great challenges of the modern era is trying to beat the rush defence, and I can’t help but feel part of the issue is the lack of absolutely top shelf centres who can bend the line, break it or send their outsides around it.

I’ve noticed in watching a lot of recent games a lack of quality in execution of plays across the back lines of every country I have seen. Stuttering actions in midfield shut down plays or poor decisions result in wingers caught flat footed or not released when they should be.

A lot of the current crop have had a decent number of Tests to make their mark. Damian de Allende has got magic in his feet, but sometimes he casts the spell on himself. Jonathan Joseph is coming into his own after a long build up, but still seems short on the full package.

The aforementioned Henshaw is rock steady but a better defender than on the other side of the ball. Australia has an enormous talent in Jordan Petaia but he is so far from the finished article the ink hasn’t left the pen.

New Zealand can’t work out who their centres even are, having taken one guy who looked on the path in Jack Goodhue and pushing him to 12, putting a centre utility in Anton Lienert-Brown in instead, dabbling with a wing in Rieko Ioane and never quite settling on anyone.

I have a sneaking (and not a little biased) suspicion that if Braydon Ennor can stay healthy, he might be the start of a bright new dawn but he is still unproven at Test level.