Hamstrung veteran Rohit Sharma is expected to link up with India’s Test squad for the second half of their series against Australia.

Sharma’s fitness and rumours about his relationship with both the Board of Control for Cricket in India (BCCI) and captain Virat Kohli have been an intriguing subplot on the current tour.

Sharma suffered a hamstring injury during the recent Indian Premier League season then returned to lead the Mumbai Indians to a fifth title.

The 33-year-old was initially left out of the touring party altogether then belatedly added to the squad for the four-Test series.

But he opted to return home after the Twenty20 tournament rather than board the charter flight to Australia.

Multiple Indian media outlets suggested on Friday that Sharma will fly to Australia soon and should be available for the third Test, which starts on January 7 at the SCG. 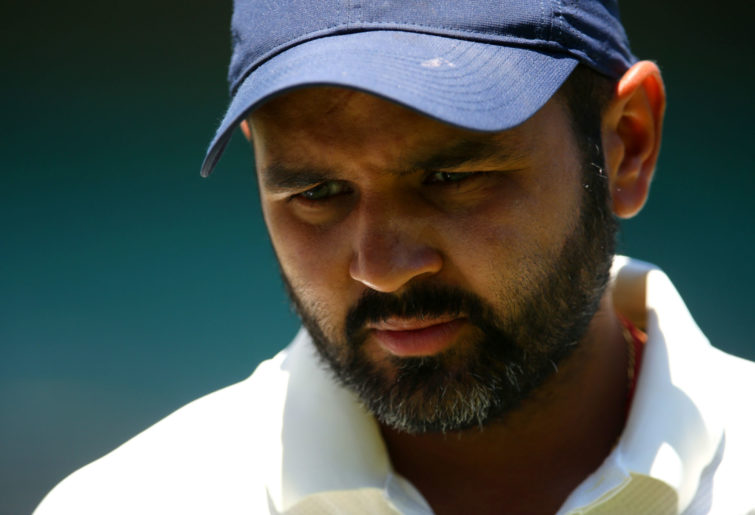 Sharma will have to spend a fortnight in quarantine upon arrival, as per Australia’s policy for all incoming travellers.

It is unclear whether the BCCI has been granted an exemption by a state government for Sharma to train while quarantining.

NSW Health gave India’s touring party permission to train for a few hours on each day of their stint in quarantine.

Kohli, speaking before India’s tour-opening first ODI against Australia, admitted he was confused about Sharma’s fitness and potential availability.

“Before we had the selection meeting in Dubai, we had got an email two days before that, which said that he is unavailable for selection,” Kohli said.

“It mentioned there was a two-week rest and rehab period, the pros and cons and the implications of the injury has been explained to him and he understood that.

“After that he played in the IPL, so we all thought he would be on that flight to Australia, which he wasn’t.

“And we had no information whatsoever on the reason on why he is not travelling with us.”

Kohli added there had been a “lack of clarity” about Sharma’s plans.

“We’ve been playing the waiting game on this issue for a while now.

“Which is not ideal at all.”