Despite emphatically claiming a first career victory after 190 races at the Sakhir Grand Prix and also the team’s maiden win under the Racing Point moniker, the impending reality is that Checo will not be on the grid next year.

Perez is also on course to secure a career-best fourth in the driver’s championship, too, heading into the Abu Dhabi finale 13 points clear of Daniel Ricciardo. This comes even after the Mexican missed two consecutive races at Silverstone due to testing positive for COVID-19.

Mercedes, Red Bull and AlphaTauri are the only teams with seats available in 2021 on paper, but the possibility of the 30-year old joining the seven-time world champions seems unlikely, with Lewis Hamilton expected to re-sign once this season is complete.

A seat at the Red Bull junior outfit would be a step backwards for the Mexican and also out of the question, given F2 sensation and Honda prodigy Yuki Tsunoda is waiting in the wings. This would leave only Red Bull Racing itself as the only possible destination for Perez. 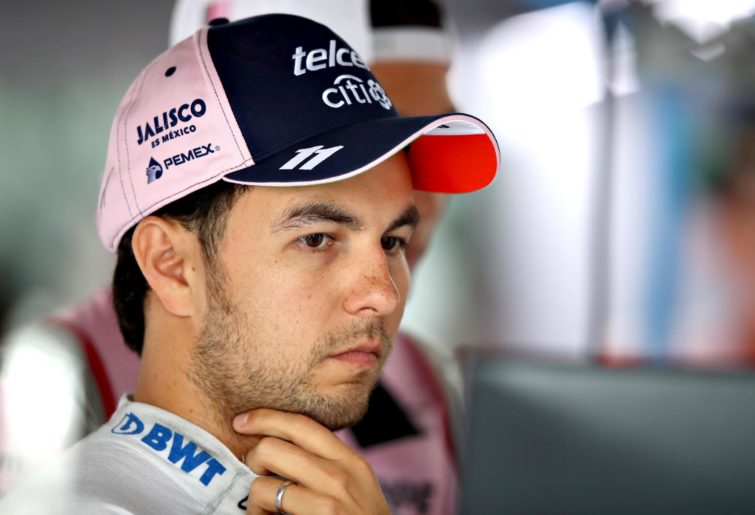 Though even ending up at the former world champions is not a clear cut decision, with team principal Christian Horner having stated that they would wait until after the final race in Abu Dhabi to make a call on whether they are to retain the under fire Alex Albon or take in a proven entity in Perez.

It could be argued that the beleaguered and financially strapped Haas outfit could have targeted Perez’s services for 2021, given that he also comes with significant sponsorship from his home country of Mexico.

Instead, the American team opted for firebrand Nikita Mazepin – who over the Sakhir Grand Prix weekend copped two five-second penalties for recklessly forcing Tsunoda off the track on the way into the pits and then even out. The second penalty was for deliberately holding up Felipe Drugovich on the main straight.

The son of Russian oligarch Dmitry Mazepin, who’ll be bankrolling the 21-year old’s seat at Haas, also found himself in hot water overnight for a social media post in which he was groping a female. Mazepin soon deleted the post, but Haas themselves were forced to make a statement in which they condemned Mazepin’s behaviour as “abhorrent”.

Perez’s wealth of experience, along with his funding would have been the superior match alongside rookie and newly anointed F2 champion in Mick Schumacher, instead of the potential controversies that may lie ahead with Mazepin. 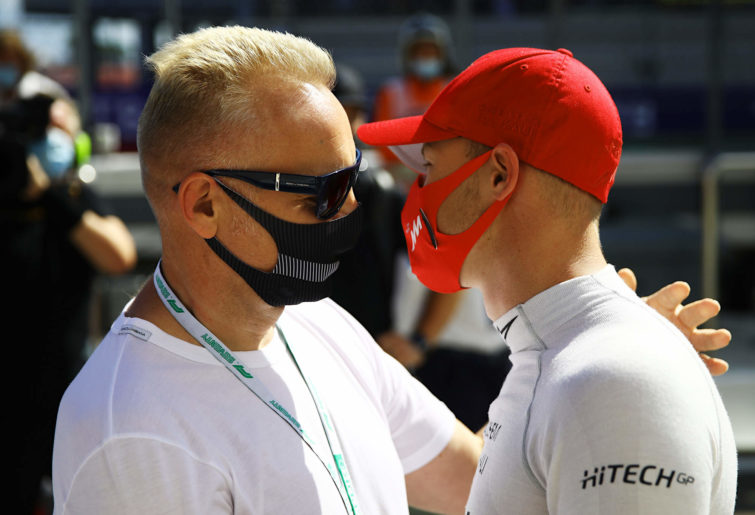 Nevertheless, it is a sad state of affairs upon arriving at the season ending Abu Dhabi Grand Prix, that this could be the final race for Perez in Formula One until at least 2022, with which the Mexican himself now seems at peace with.

“What happens is not so much in my hands at the moment, but I know and I want to keep going, so if I’m not in the grid next year I will be back in ’22,” said Perez during the post-race interviews in Sakhir.

On reflection, it is difficult not to ponder where Perez would have been today if his promotion to McLaren in 2013 as Hamilton’s successor was not aligned with the beginning in the mighty Woking team’s downturn in form.

Having initially fallen to brand the Mexican as just another pay driver after his debut 2011 campaign, 2012’s championship finish of tenth in the standings in a slow and volatile Ferrari-powered Sauber sought to immediately change the perception around Perez.

His masterful display in the Malaysian Grand Prix in changeable conditions, to push the two-time world champion in Fernando Alonso for a shot at the win, saw the emergence of Perez. Having lost the opportunity at the victory in only his sophomore season, finishing second to Alonso still saw the beginning of something special.

Perez’s reputation as a tyre saver really took off, given the extremely volatile nature of the Pirelli rubber since their introduction into Formula One in 2011 and it’s something that to this day, the Mexican holds proudly in his arsenal.

When all seemed lost at the end of the disastrous 2013 season with McLaren, a lifeline emerged with the midfield specialists in Force India heading into the hybrid-turbo era. This change of team was immediately vindicated with a podium at the Bahrain Grand Prix, with a further five to come since – until this drought-breaking win at the same location, albeit with a different layout.

Whether this will be Checo’s last podium in Formula One is an unknown and though the sentiment of injustice with his departure from the team he saved from extinction will still leave a bitter taste in the mouth, it’s a feel-good story in a year where warmth has been needed, that at last Perez is a race winner.