The 2020 under-17 All Australian team that never was

Every year in April, the members of the All Australian under-17 team selected from the previous year’s under-16 AFL national championships get to represent their country.

But COVID-19 wrecked all of that for this year’s group.

However, in October there were 23 boys from all around the country who were stoked to receive a letter from AFL talent ambassador Kevin ‘Shifter’ Sheehan and a package containing their Australian jerseys.

Come draft time next year, these same kids will be squarely in the frame for selection having competed in their draft year to catch the attention of AFL scouts and recruiters, and having already been approached by player managers and coached by their junior clubs.

The 2020 group of draft prospects have been hard done by with the disrupted season and next to no rep footy. However, the class of 2021 have missed out on the development camps and perhaps most significantly the chance to play in the grand final curtain raiser, the under-17 futures game.

Queensland under-16 MVP and Troy Clarke scholarship recipient, Austin Harris, was one of the boys honoured to be recognised this year. Hailing from Cairns, he is entering his third year of playing for the Suns’ academy and has finished his senior studies at PBC High School, also known as the Factory, widely known for its sports excellence program and previous Suns academy graduates.

While these kids missed out on having a crack at representative footy during their bottom age year, some not playing at all, changes to the AFL landscape and the underage system will mean that this coming draft class will have several chances at achieving their AFL dreams.

From 2021, the NAB League and representative competitions will change from under-16 and under-18 to under-17 and under-19, although the draft age will remain 18. The rationale behind this is to give the COVID-19-affected players an extra year of development without taking away opportunities for players with the best chance of being selected in their under-18 year.

For Victoria, NSW/ACT, Queensland, Tasmania and the Northern Territory, 18 teams will form an under-19s super competition. This isn’t the first time such a competition has taken place, with the five northern academies competing plus the Tasmanian academy joining the 12 Victorian junior regional clubs.

South Australian and Western Australian colts teams will adopt the same changes, but continue to run their own competitions with the opportunity for teenagers to play senior footy if they are selected.

The 2021 list size cuts limited the number of picks in the 2020 national draft to 59 (61 including Alex Davies and Joel Jeffrey being pre-listed), while only 26 players went in the rookie draft with half of those being recycled or re-rookied.

There were a further nine category B rookie selections and Jackson Hately returned to South Australia as the sole pre-season draft selection.

Recent trends of un-drafted players getting selected in their under-19 year will likely increase in 2021, as selection of mature-age players continues to grow by the year. The pre-season supplemental and mid-season drafts will present further opportunities for players who missed out on 2020’s limited draft.

Predictions of a larger draft in 2021 depend on the AFL increasing list sizes again, which makes room for each club to expand in addition to retirements and delistings after the trade period takes place.

At least things can only get better from here for last year’s pick 8 Nik Cox. 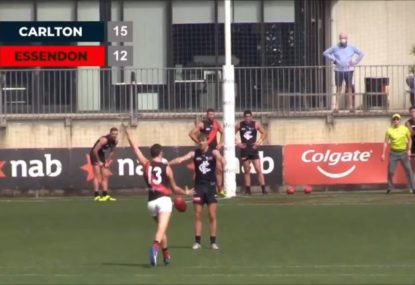 AFL fans will return to the stands in Melbourne for the first time in more than 12 months, with the state government announcing Marvel Stadium and the MCG will be allowed up to 50 per cent capacity for Round 1 of the season. This means the MCG will be permitted an even 50,000 spectators, while […] 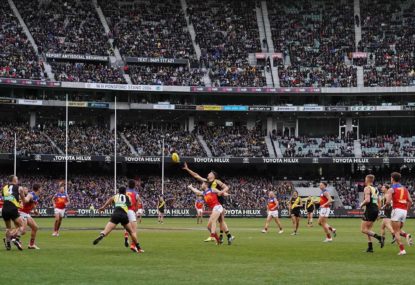 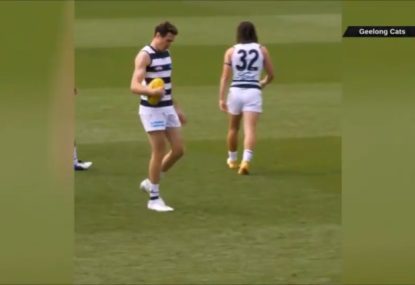 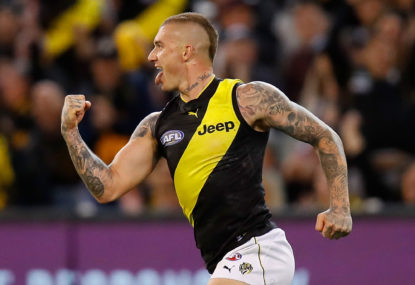