Before I begin, let us take a look at some great contenders.

Anton Lienert-Brown remains one of my favourite centre on the planet and is one of the best defensive centres. He is extremely athletic, and he is a competent distributor in the close areas.

He is also agile and powerful in attack.

Henry Slade, for all the criticism he gets, proved to be more than up to the task of replacing Manu Tuilagi. He has got excellent distribution, great pace and agility, and a grubber kick. He has been shining in the Autumn Nations Cup.

Timothy Lafaele, the Japanese 13, has sublime ball handling and the power to break tackles. He also has the playmaking skills. He was excellent in the Japanese Top League, but since that is a Tier 2 competition, I will not be able to name him.

However, as much as I want to, I cannot name these contenders. Call me biased or whatever, but the two form 12s and 13s for this season were those of the French.

He has distribution capabilities, agility to step through the line, enough solidity to crash it up, and he sort of does everything – and hence no one has worked out quite how to work with him.

Until Fabien Galthie happened. While most other coaches will use such a talented player in a traditional way (build something around them/ use them as an extra outlet, not part of your plan), Galthie has done the exact opposite.

Fickou never really does the knitting together and sowing of an attack, because everyone else’s roles are extremely specific. Instead, he acts as a floating distributor, and he kind of fills gaps in the team, since the game plan stretches defences as wide as possible.

Thus, he plays a triple role of distributor, ball-carrier, and tactical kicker.

This has literally allowed Fickou to do what he does best – everything. He has been in stunning form this Six Nations and has had great form in the Top 24.

He was incredibly consistent at all levels. Meanwhile, he is a solid tackler and his power is an asset. He may have done even better in the Autumn Nations Cup had he started more. 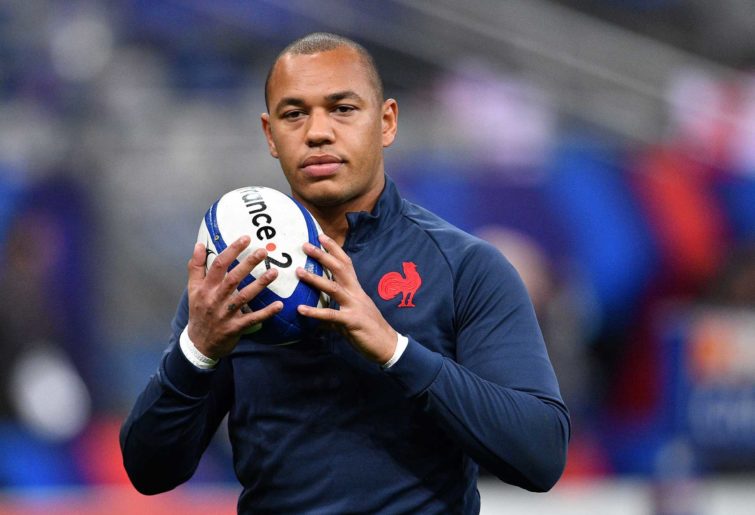 #13. Virimi Vakatawa
Long one of the most all-rounded players on the planet, Vakatawa is a defensive powerhouse. The former Sevens player has pace and power, coupled with big tackling.

In attack, he is more than just a bruiser. He possesses everything that many teams sacrifice power for. He has great handling, speed, running, and of all, magical offloading. He is a star power in attack and defence for club and country.

More honourable mentions
Argentinean inside centre Santiago Chocabares had been perhaps the best defensive 12, a big hitter and a bruising tackler who gave the Australians PTSD in that last game.

Meanwhile, Bundee Aki has been big and bruising, a proper Samoan cannonball centre.

His partner Robbie Henshaw has been a solid ball-carrier, agile pacer, and has been performing well all-round this year.

Lukhanyo Am showed extreme skill and defensive intelligence, but the lack of Tests meant that we did not see much of the Sharks skipper.

This year has been lit up by many good centres, and to call any one of them the best of all others, is a hard choice. Roarers, what do you think of this pick? 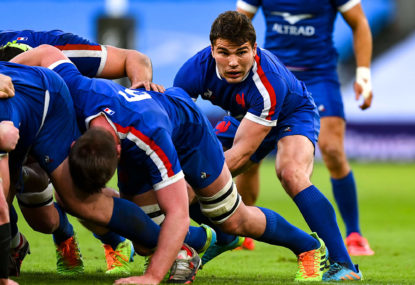 At the end of the last Six Nations season, I saw a statistic that George Kruis was the leading hitter of attacking rucks in the Six Nations, on a ruck-by-attacking-minute basis.

Say it in a whisper, but France are finally getting their act together. The perennial underachievers among the top-tier rugby nations have not won a Six Nations championship – let alone a Grand Chelem – for more than ten years.

There is no doubt who is the form rugby player in the world right now.