NBA Southwest Division preview: Will the new era of stars reign supreme in 2020-21?

Is it time for the Dallas Mavericks to finally make a statement in the west?

Luka Doncic made an incredible step forward in just his second season to lead the Mavericks into the playoffs.

With Kristaps Porzingis joining the side, it gave Dallas a dynamic duo that could be one of the best in the league.

Dallas will be hoping to improve from their seventh seed and six-game first-round exit, and they actually should be eyeing to become a top-four team leading the Southwest Division.

For years, James Harden and the Houston Rockets were always the strongest team in the division but with plenty of uncertainty lingering, this could be the Mavericks’ best opportunity to strike.

There haven’t been major changes outside of trading Seth Curry, Delon Wright and Justin Jackson. In return they received Josh Richardson, Tyler Bey and James Johnson.

With Luka Doncic running the offence, the Mavericks had the best offensive rating in the league and as Doncic continues to improve, it should only get better.

With a majority of the roster remaining the same, another year of development shouldn’t aid the cause of their quest to become one of the top teams in the west. If they can improve defensively, this team will be scary to deal with as they possess plenty of firepower.

As I mentioned earlier, the Houston Rockets have experienced the most success in recent times compared to the other teams in the division.

They tried to revolutionise the game of basketball becoming strictly a three-point shooting team as well as emphasising baskets at the rim. They went all in on a small-ball philosophy and it has since backfired. Losing Daryl Morey and coach Mike D’Antoni this off-season feels like it’s ushering in a new era.

Where James Harden ends up in the jigsaw puzzle remains to be seen. Houston seem adamant in keeping him although reports indicate that Harden wants a fresh start elsewhere. 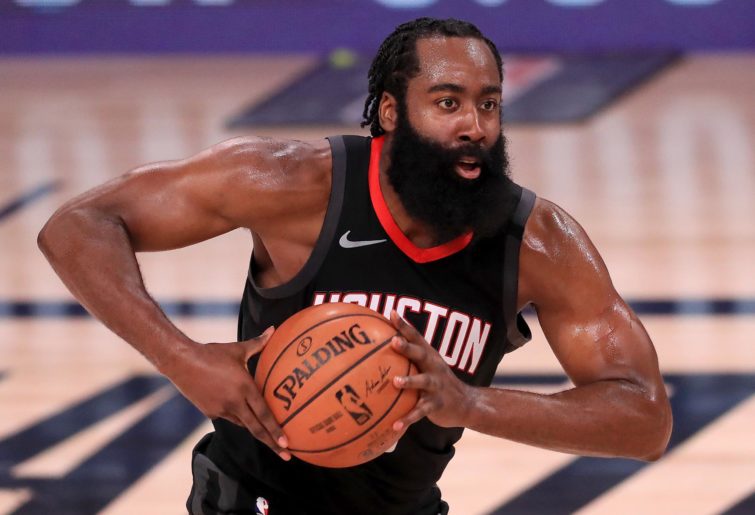 The Rockets have been busy rebuilding their roster after they traded away Robert Covington and Russell Westbrook. They also let Austin Rivers and Jeff Green walk with all these players being key contributors last season.

As a result, the Rockets brought in John Wall, Demarcus Cousins, Sterling Brown and Christian Wood as replacements.

It would not be surprising to see the Rockets’ roster changing significantly at some point during the season. The situation with James Harden leaves plenty of questions going forward.

Nonetheless, they still have plenty of talent on their squad. Barring a major collapse, the Rockets should still be in the mix to contend with Dallas for the best team in the Southwest Division.

There is an exciting situation developing in Memphis led by rookie of the year Ja Morant. The Grizzlies narrowly missed out on the playoffs in the bubble last season, but they should not be discouraged at all.

The Grizzlies are one of the youngest teams in the league with no player older than the age 30. They have plenty of team-friendly contracts across their roster and they’ll have plenty of cap space to bring in free agents moving forward.

There is so much potential with this roster especially when you can expect improvement from Dillon Brooks, Brandon Clarke, Jaren Jackson Jr, Justise Winslow and De’Anthony Melton.

They’re a team full of athletes and they performed pretty well defensively as a whole. Where they need to get better is being more efficient offensively and having better shot selection.

Memphis shocked the league as they held the eighth seed for a majority of the season. It wouldn’t be surprising to see them be in the mix once again and on their day, they can certainly compete against any team.

The San Antonio Spurs missed the playoffs for the first time in over two decades as they struggled mightily last season. Gregg Popovich has always coached his team to be fundamentally sound and they did run a quality offence as they ranked in the top ten for offensive rating.

It was their defence that let them down last season as they ranked 25th in defensive rating two seasons removed after being a top-five defensive team.

The roster hasn’t faced major changes outside of losing Bryn Forbes but that will only allow more playing time for Lonnie Walker, who impressed on multiple occasions last season.

Unfortunately for San Antonio, having to rely on Lamarcus Aldridge – who is 35 years old – and Jakob Poeltl isn’t the most reliable in protecting the rim and they have been out-rebounded consistently also.

Popovich has usually found a way to maximise the talent on his team but without any significant upgrades, it’s looking like another subpar season for San Antonio. 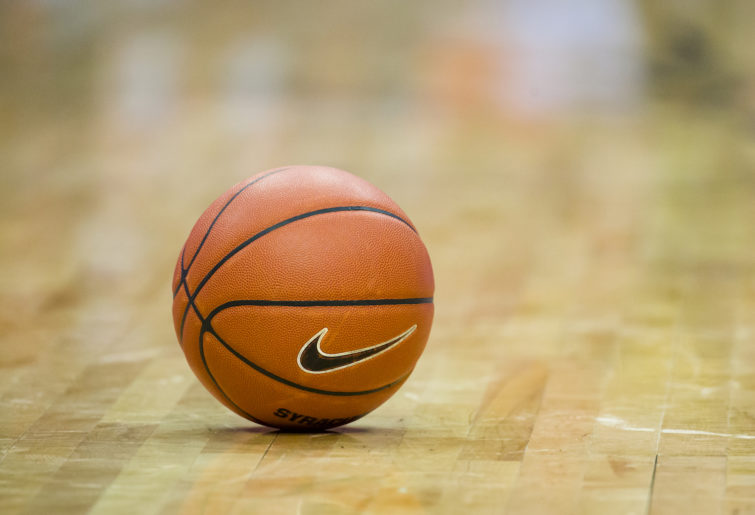 Another exciting situation is also developing in New Orleans. There was so much anticipation in seeing how number one pick Zion Williamson would perform for the Pelicans and he didn’t disappoint.

In 24 games, Williamson averaged 22.5 points per game, 6.3 rebounds per game while shooting 58 per cent from the field.

But what makes the Pelicans so exciting is their young roster, which is stacked with talent. Outside of JJ Redick and Eric Bledsoe – who could be key contributors this season – the Pelicans can look forward to the development of Lonzo Ball, Brandon Ingram, Nickeil Alexander-Walker, Josh Hart and Jackson Hayes.

While there is talent on the roster, the one major concern is whether the collection of players fit well together.

The starting line-up will definitely include Lonzo Ball, Brandon Ingram, Zion Williamson and Steven Adams. The question mark remains on the shooting guard position. They have the option to start Josh Hart, JJ Redick or Alexander-Walker.

Either way, the starting line-up doesn’t seem to instill confidence that there will be spacing. Outside of Ingram and the shooting guard, the other players are not reliable to space the floor and that could cause issues.

New Orleans played at an extremely fast pace last season and with the athletes on their team, it could be the key to their success.

However, there isn’t enough shooting on the team, which will hurt them over the season and potentially derail their chances of success. Nonetheless, this should still be a fun team to watch and to monitor the growth of their up-and-coming players.

This division is filled with young up-and-coming teams, but we may already see a new era of stars taking over.

Dallas, Memphis and New Orleans are all led by young stars who are the future, but they aren’t wasting any time. The veteran teams of Houston and San Antonio have been on top for so long but the 2020s will see plenty of battles back and forth between Luka Doncic, Ja Morant and Zion Williamson.