The Kiwis are high on morale after winning the last series against the West Indies but the visitors are also prepared to get one foot ahead in the World Test Championship.

Pakistan has faced a major setback in the form of Babar Azam, who is ruled out for the first Test due to a broken thumb. This leaves a big hole in the middle order and this means Mohammad Rizwan leads Pakistan in the first Test.

The visitors have also dropped experienced Asad Shafiq for this tour due to continuous bad performances, so there will be two spots in the middle order where new players will be tested. So Pakistan has to answer a lot of questions in this Test series.

The visitors will definitely struggle in the overcast New Zealand conditions. Pakistani openers struggled in the last series against England and except Shan Masood’s 156, no big runs were scored.

The middle order is also going to be tested in the absence of Babar Azam. Azhar Ali will have to take responsibility.

There will be an eye on Pakistan’s domestic veteran Fawad Alam, who has played an international Test match against England after 11 years. 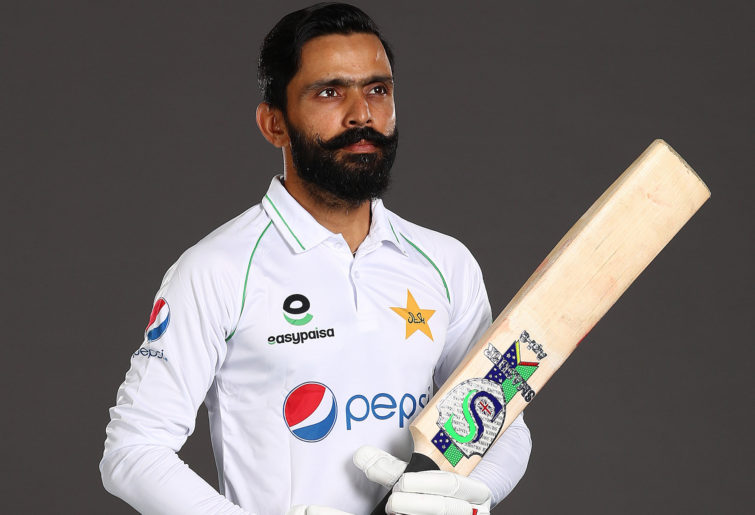 Meanwhile, this batting line-up will have to face a good New Zealand attack, who are the best in their home conditions. This was seen in the recently finished Test series against the West Indies.

They will be a serious threat to the weak batting line-up on the greenish wicket that is most likely to be prepared for the first Test.

New Zealand has a full-strength squad led by Kane Williamson, their best player who just returned after missing the second Test against the West Indies for the birth of his daughter.

Besides him, they have other batsmen in the team who fully strengthen their batting line-up. Henry Nicholls is also in great form, playing directly after scoring 174 against the West Indies, so we can expect that sort of innings in the first Test also.

Despite New Zealand being forced to bat first on a greenish wicket by the West Indies in both Tests, their first inning scores were 519 and 460. That was against a strong bowling attack. This will be a serious challenge for Pakistan to tackle.

They will face the strong but inexperienced bowling attack led by Mohammad Abbas followed by Shaheen Shah Afridi, Naseem Shah and Sohail Khan.

All eyes will be on Mohammad Abbas to generate a miraculous performance on a greenish wicket where he will get extra swing with some invariable bounce.

Shaheen at the young age of 20 has become the leader of the bowling attack and he needs to step up in these challenging conditions. But this attack is fully capable of bowling opposition out in under a day so this will be a nice contest.

The PCB had announced Babar Azam as their all-format captain before this series but he got injured before making his Test captaincy debut. So, in the absence of him, Mohammad Rizwan will lead in the first Test.

He recently led his domestic team and won the national T20 cup, but that was the T20 format. We have to see how will he switch himself into the Test captaincy. This will be a great challenge for the young captain to lead his team for the very first in New Zealand.

This is going to be an exciting series as both teams will be fighting to win. Pakistan will surely fight to win the series to make their dominance as overseas winners whereas New Zealand will want to win the series to grab those 120 points and get one foot in the World Test Championship final.

The hosts will extend their dominance at home as they will clinch the series 2-0 and will go to the top of the table in the World Test Championship.