When the Sheffield Shield began in an Adelaide hub earlier this year, the question among many was who’d be putting their hand up for Test selection.

The third-highest run scorer in the Shield is Travis Head with 455 runs at an average of 65. Based on that form, he’s a shoo-in for the Australian Test middle-order. But Head has looked completely clueless against the Indian bowlers this summer, scoring 62 runs at an average of 20.67 with a high score of 38.

In the seven Test series Head has played in to date, the South Australian has averaged over 40 in two series and averaging less than 35 in five series so far.

Head is just one example of Australian batsmen dominating at Shield level but struggling against international bowlers in Test cricket over the past few years, which brings me to the question: how does Australia start reproducing the quality batting depth that they have done in the past? 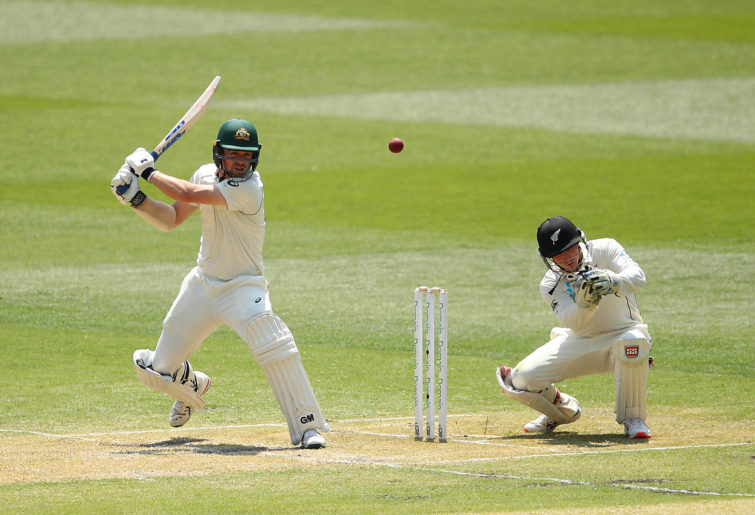 Simple – organise more Australia A first class matches against other nations’ A teams.

Australia needs no better introduction than seeing India’s two Test debutants at the MCG as an example of how playing A matches at first class level helps a player’s development.

Shubman Gill and Mohammad Siraj have dominated first class cricket both in the Ranji Trophy and for India A in the past few years. Rather than selecting the duo for their Ranji performances, they were given a chance to prove themselves consistently for India A and before being included in India’s Test squad.

Get the likes of Will Pucovski, Nic Maddison and whoever else is scoring runs consistently at Shield level to play a year or two at Australia A level. Host the likes of South Africa A, England Lions and India A at home to face quality bowling. Tour the West Indies, New Zealand, Bangladesh and Sri Lanka to face their A teams and tackle their bowlers on different surfaces.

Obviously, in a COVID-19 world and with cricket boards trying to make as much money as possible, this idea may not seem feasible. But in the long term, Australia’s bench players playing more Australia A games and performing consistently at first class level will benefit them so much more before a Test recall or Test debut.

Playing at your country’s A level in ensures players play against a higher standard than their domestic first class competitions and encourages players to perform at FC level to get an A call up before playing Test cricket.

The over reliance on David Warner and Steve Smith to score runs for Australia has been heavily exposed this series. To ensure Australia do not suffer as a Test-playing nation after their respective retirements, Australia A tours and home series are crucial. Or else, it won’t be long before other nations overtake Australia.

As Justin Langer said on The Test, “Australia has a proud cricketing history.” It’d be a massive shame if the Cricket Australia board doesn’t do what is required to ensure Australia can be a competitive and successful Test-playing nation in the future.