A couple of really solid programs at Flemington and Caulfield on Friday and Saturday respectively with some sharp performances. Here’s a review of the meetings and a horse or two to follow.

Sharp debut winner
Admittedly it was a 1000 metre race and she was taking on her own age and sex, but Frost Flowers was the win of the meeting at Flemington. She comfortably produced the best last 400 metres and 200 metres of the meeting race-wise and she did it under hands and heels from Jamie Kah. Times aren’t everything, but relative to the day, this race smashed the clock and the winner, I can follow towards the better two-year-old races.

Let it go through to the keeper
Fundraiser keeps winning, but this race does worry me as a form reference moving forward. A last 400 metres of 24.01 and a last 200 metres of 12.30 was the worst of the meeting but they didn’t exactly walk in front to somewhat counter the walking home splits. Still, this race does concern me given the vast majority are mid-week, borderline provincial class. 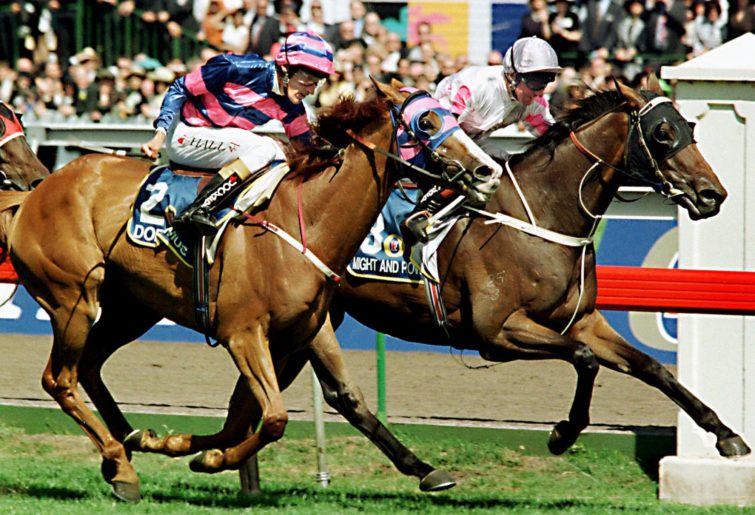 Coming winners
Race five can be followed with confidence, won by the in-form Riding The Wave for Lindsey Smith. The last 400 metres produced 22.74 and the last 200 metres was 11.78, which rated well for the day.The first seven across the line can win races with the right placement with upside to come, so this race be a future form reference.

Can win again
To the naked eye, Evening Glory was somewhat lucky to win, given Housay was unlucky, but the times suggest that the winner hasn’t gone badly at all. The race produced a last 400 metres of 22.45 and a last 200 metres of 11.34, which was the best of the meeting, but the mid-race slow down certainly helped that.

The winner lost the race on protest fresh but confirmed he’s come back well and can win again. Housay has been in work forever, it seems, but continues to race well and should have won, had it not been for pilot error.

Coming blacktype winner
Simon Zahra has already said that Sword Of Mercy will run next Saturday in the Kensington Stakes at Flemington and the way she is going, she’ll win and get blacktype next to her name. She has been electric in both runs back.

I highlighted her when she won fresh at Flemington, and she smashed the clock again on Saturday. 22.45 last 400 metres and 11.38 last 200 metres stacked up very well for the day and this time, she did it coming from off the speed. She’s flying and deserves a crack at blacktype.

Concerning
I’m somewhat concerned with race six. Overall time is a tick for sure, but they have walked home. Last 200m was 12.19, which was the worst for the meeting, which followed an 11.19, which was solid enough relative to the meeting. Dickin Metal is now two from two to start his career and this was a quickly-run race. It’s just the late-speed that worries me heading forward.