Like almost everything else, Test cricket has been hit by the unforeseen circumstances of 2020.

The World Test Championship (WTC) saw several series postponed, which meant that the year featured only 22 Tests, 17 fewer than were played in 2019. As many as 19 of them ended in a result – of which 13 were home wins – and ten went into the fifth day. There was only one day-night Test compared to four in 2019.

The current WTC leaders played only three Tests in 2020. They began emphatically, trouncing New Zealand by 279 runs in Sydney to complete a 3-0 sweep for the Trans-Tasman Trophy. In the first Test against India in Adelaide they staged a stirring comeback, bowling the visitors out for 36 before winning by eight wickets. But their batting woes showed in Melbourne, and the four-match series entered 2021 at 1-1.

Moment to remember
Conjuring a come-from-behind eight-wicket win in Adelaide after Pat Cummins and Josh Hazlewood combined to bundle India out for 36.

Moment to forget
Going down tamely by eight wickets in the Boxing Day Test against India, with their totals reading 195 and 200. 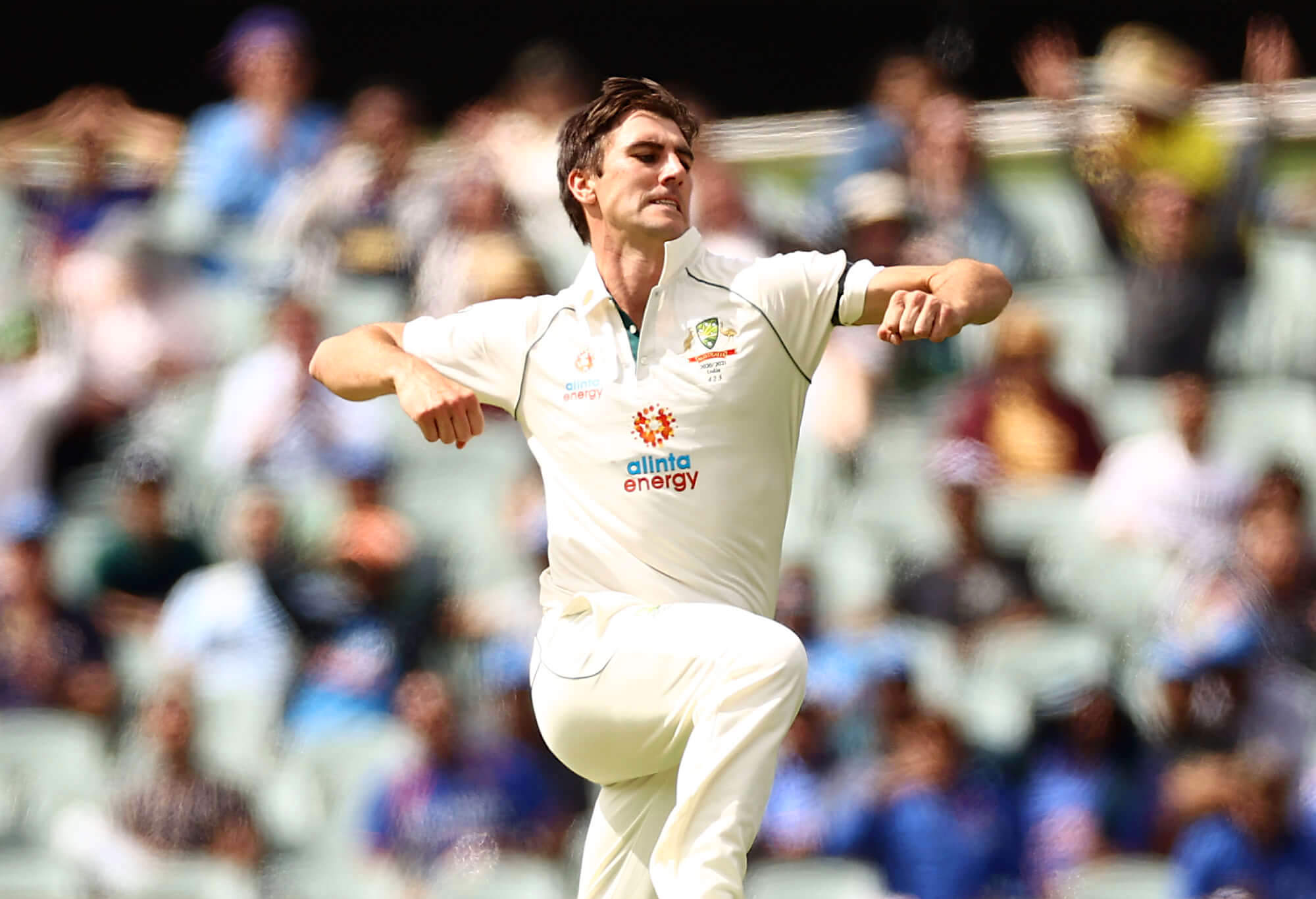 Among the ten teams that played Test cricket in the year, Bangladesh played the fewest matches. The Tigers lost the first Test against Pakistan by an innings, while the second Test had to be postponed. At home against Zimbabwe they prevailed by an innings and 106 runs inside four days in the only Test. Their two-Test home series against Australia and New Zealand were deferred as well.

Moment to remember
Securing a dominant innings win against Zimbabwe in Dhaka.

Moment to forget
Losing to Pakistan by an innings and 44 runs in Rawalpindi. 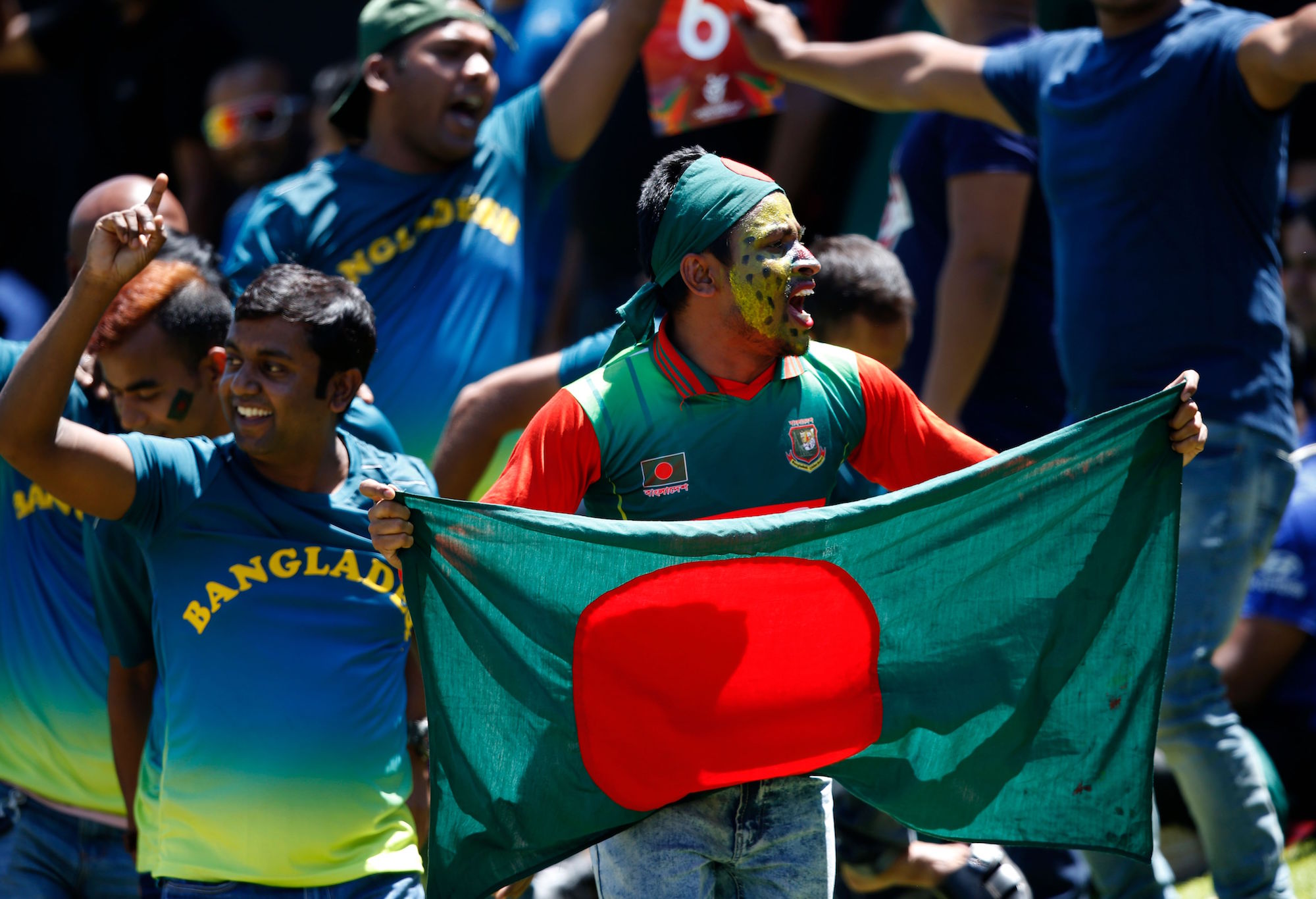 As often is the case, England played the most Tests in the year. Down 1-0 in the four-match series in South Africa at the start of the year, they turned the tide to clinch the rubber 3-1 and retain the Basil D’Oliveira Trophy. In a three-match series during the delayed home season they beat the West Indies 2-1 after losing the first Test and beat Pakistan 1-0 on the back of a tense three-wicket win in the first Test.

Moment to remember
Beating South Africa by 189 runs in the final session of the second Test in Cape Town, a result that changed the course of the series.

Moment to forget
Losing to the West Indies by four wickets in Southampton owing to an ordinary show in the first innings.

India played four Tests, all of them overseas. They endured a 2-0 walloping in New Zealand, where their batsmen came a cropper against the pacers. Their quest to retain the Border-Gavaskar Trophy began off the wrong foot, what with their record low in Adelaide. However, they bounced back admirably in the Boxing Day Test. As things stand they face a stiff challenge from Australia and New Zealand in the WTC.

Moment to remember
Bouncing back to beat Australia by eight wickets in Melbourne, leaving the series at 1-1 with two matches left.

Moment to forget
Getting dismissed for just 36 – their lowest total and the lowest by any team in nearly 66 years – en route to an eight-wicket defeat in Adelaide. 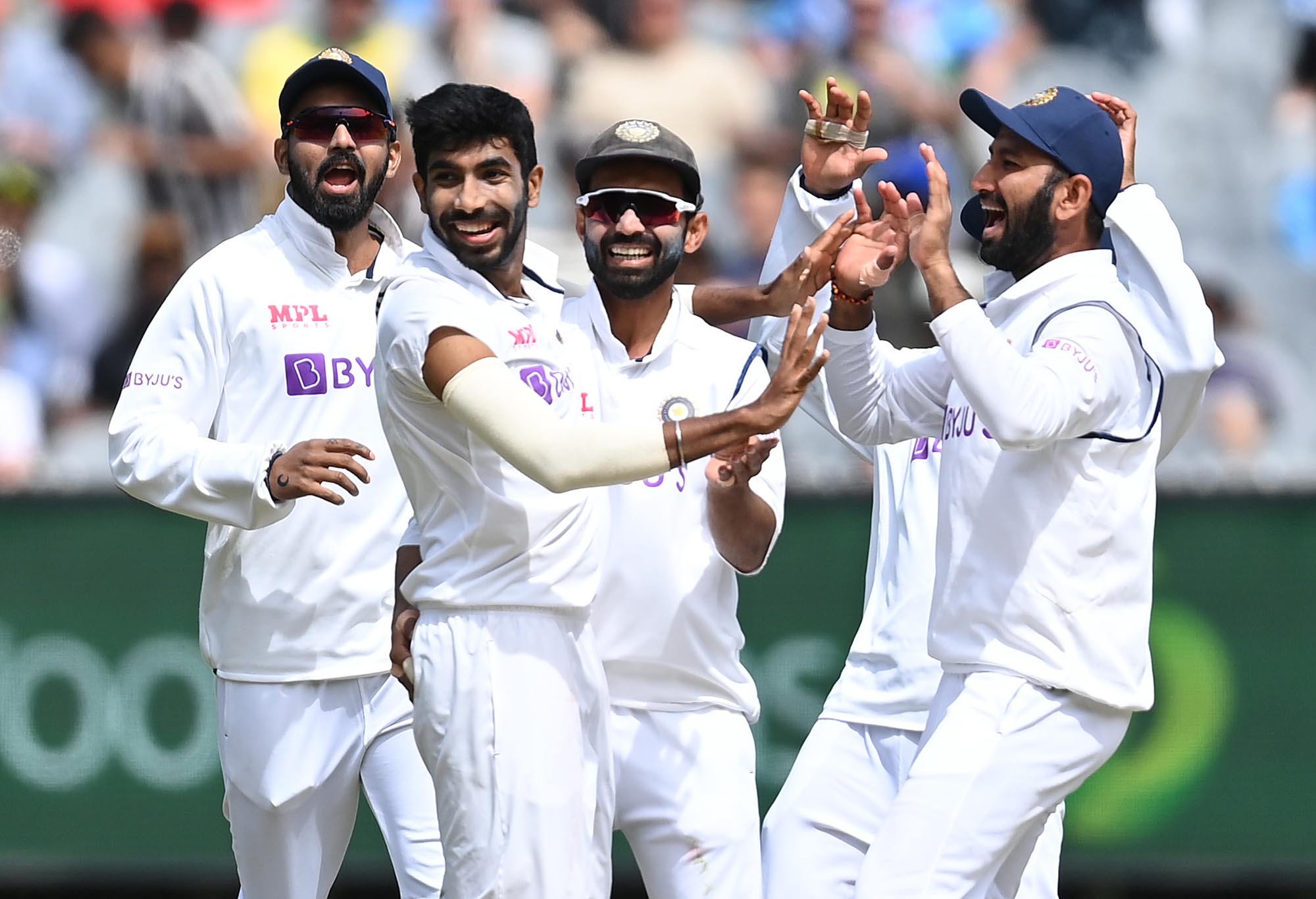 The Black Caps ended the year on the verge of toppling Australia in the Test rankings. They lost the final Test at Sydney to be blanked 3-0, but they found their mojo at home. First up were India, who were soundly beaten 2-0. The result was the same in the series against the West Indies, and as the year ended Pakistan became the latest team to be at the receiving end of New Zealand’s home run in the first of two Tests.

Moment to remember
Bowling India out for 124 in Christchurch, which turned a first-innings deficit of seven into a series-sealing seven-wicket win.

Moment to forget
Suffering a 3-0 whitewash in the Trans-Tasman Trophy through a 279-run defeat at Sydney. 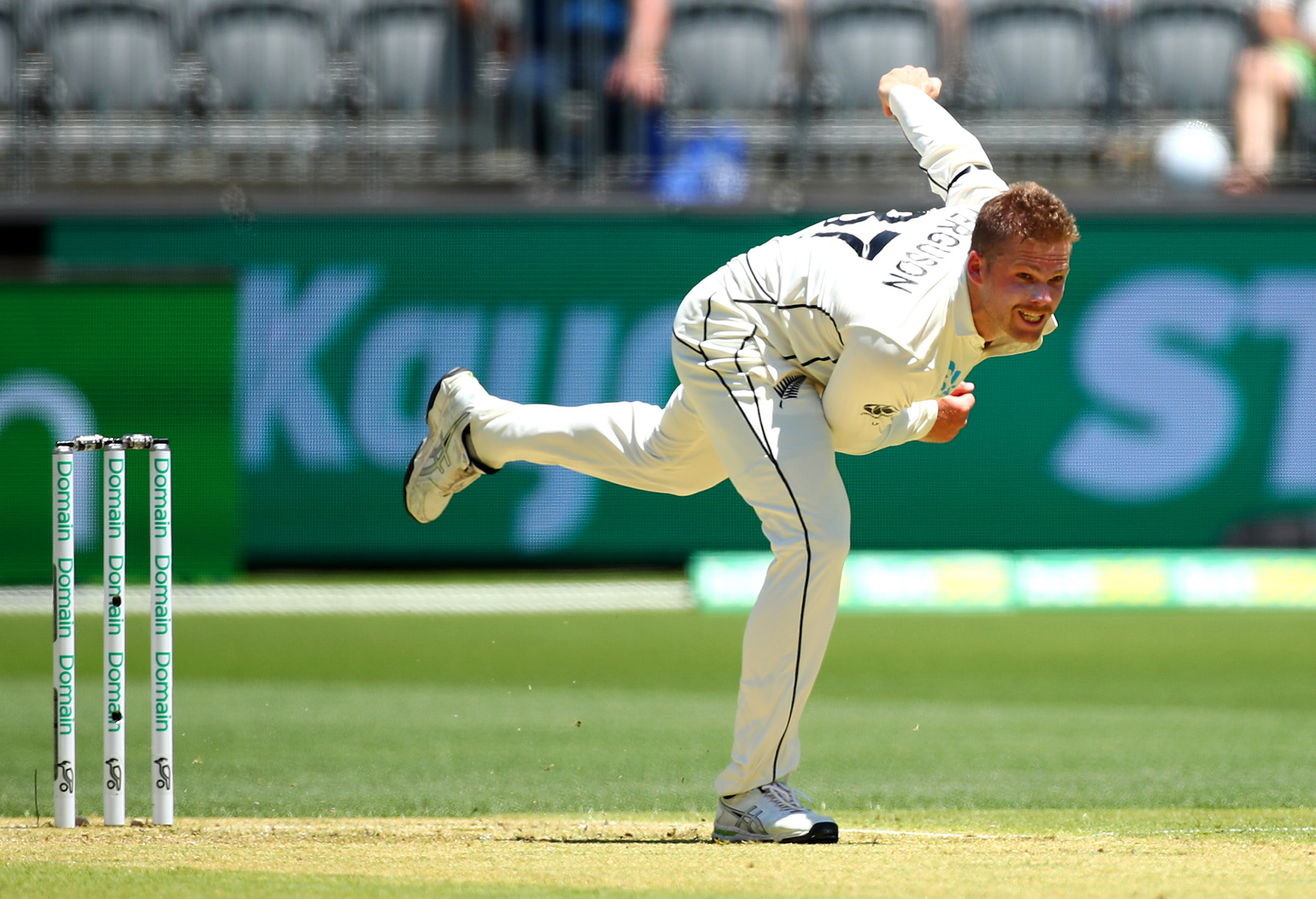 Pakistan started the year with an innings win against Bangladesh. They put themselves into a great position in the first Test against England at Old Trafford only to squander it with a shoddy second-innings display. This result made the difference, as the three-match series was lost 1-0. The last week of the year saw them go down to New Zealand by 107 runs in the Boxing Day Test in Mount Maunganui.

Moment to remember
Taking a first-innings lead of 107 against England at Old Trafford to raise hopes of victory.

Moment to forget
Eventually losing the Old Trafford Test by three wickets, failing to defend 276 despite having England at 5-117. 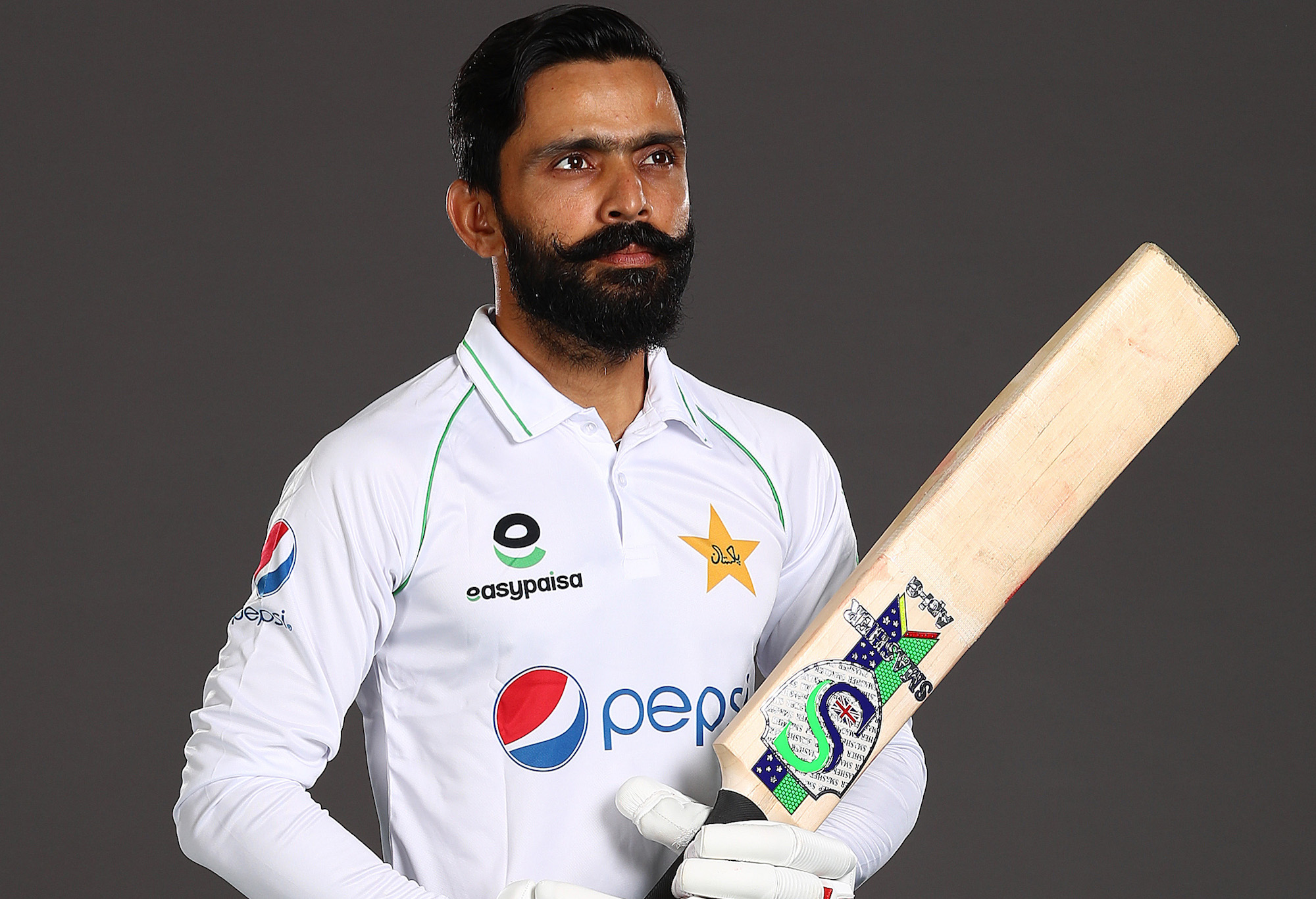 The Proteas entered 2020 holding a 1-0 lead in the home series against England. But their hopes of regaining the Basil D’Oliveira Trophy were dashed as they hurtled to defeats in the next three Tests. Thereafter their scheduled two-Test series in the Caribbean was postponed. However, there was reason to cheer as the year ended due to an innings win against Sri Lanka in the Boxing Day Test in Centurion.

Moment to remember
Posting a gargantuan total of 621, the highest of the year, on the way to an innings win against Sri Lanka in Centurion.

Moment to forget
Getting routed by an innings and 53 runs in Port Elizabeth, which put paid to their hopes of regaining the Basil D’Oliveira Trophy. 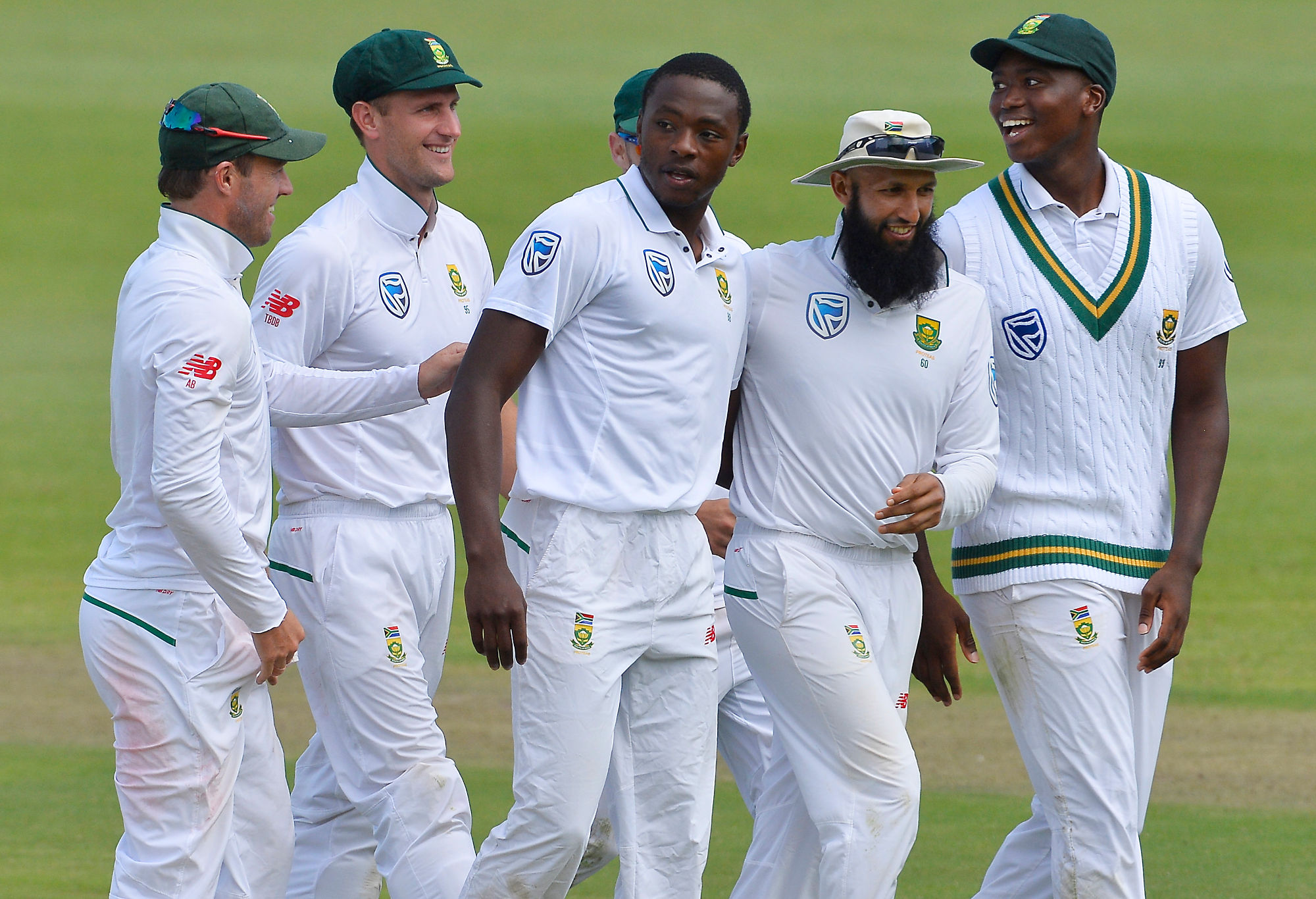 The Lions started off with a 1-0 win in a two-match away series against Zimbabwe, who are not part of the WTC. Their two-match home series against England was deferred just when it was about to begin, and it will now be played in early 2021. They came into the Boxing Day Test in Centurion on the back of four consecutive wins against South Africa, but a defeat by an innings and 45 runs broke the streak.

Moment to remember
Reaching a sturdy 6-340 on the opening day of the Boxing Day Test against South Africa in Centurion.

Moment to forget
Slipping to defeat by an innings and 45 runs after conceding a total of 621 in Centurion. 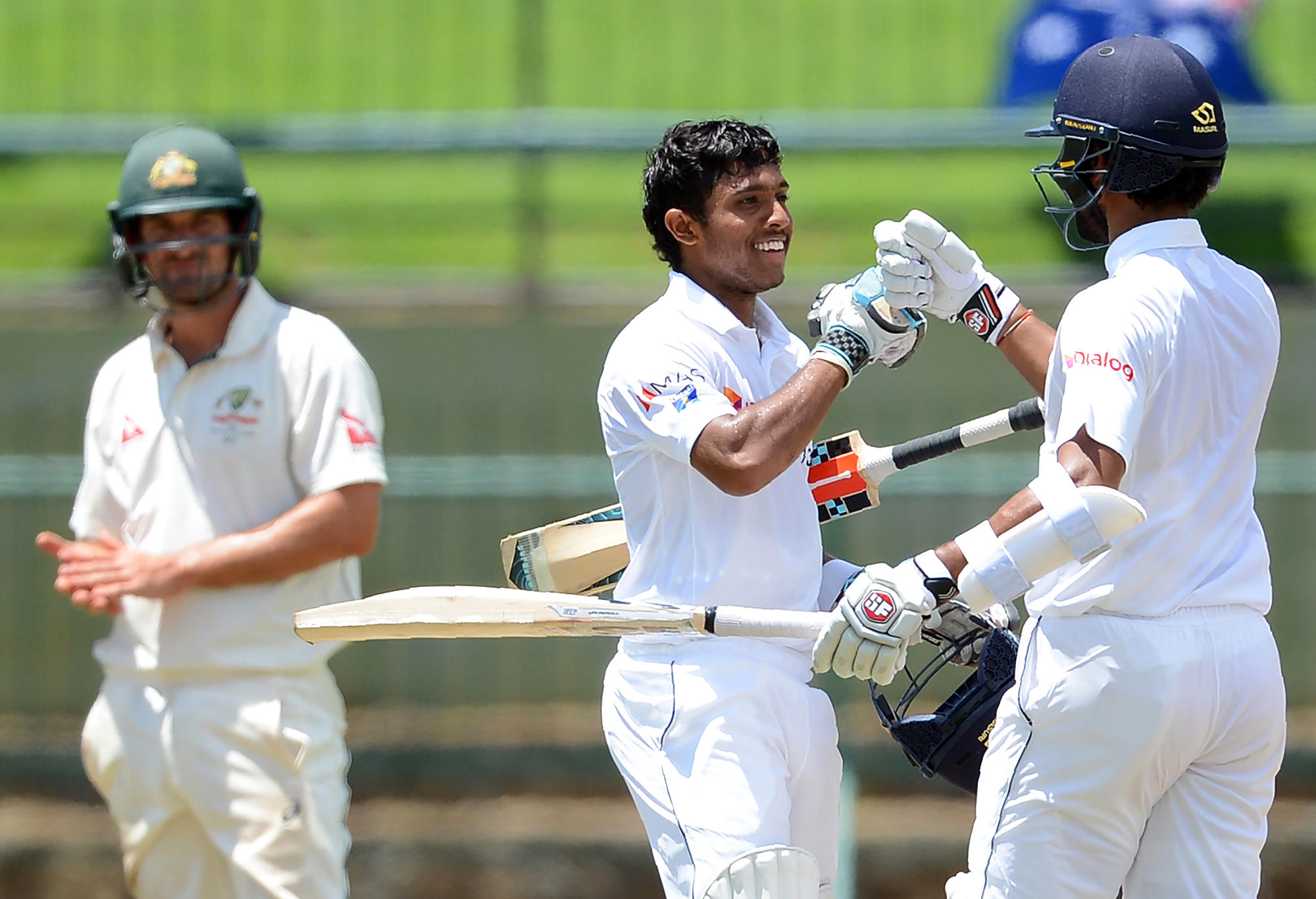 The West Indies won the respect of the cricket world for committing to tour England when the international game resumed after a hiatus of nearly four months. They went on to win the first Test at Southampton but ultimately ceded the three-match series 2-1. Their scheduled home outing against South Africa was forced to be postponed. Later in the year they were outplayed by a rampant New Zealand away.

Moment to remember
Taking a 1-0 lead in the series in England thanks to a four-wicket win in the first Test in Southampton.

Moment to forget
Crumbling from 0-53 to 138 all out in the first innings in Hamilton, which led to a defeat by an innings and 134 runs. 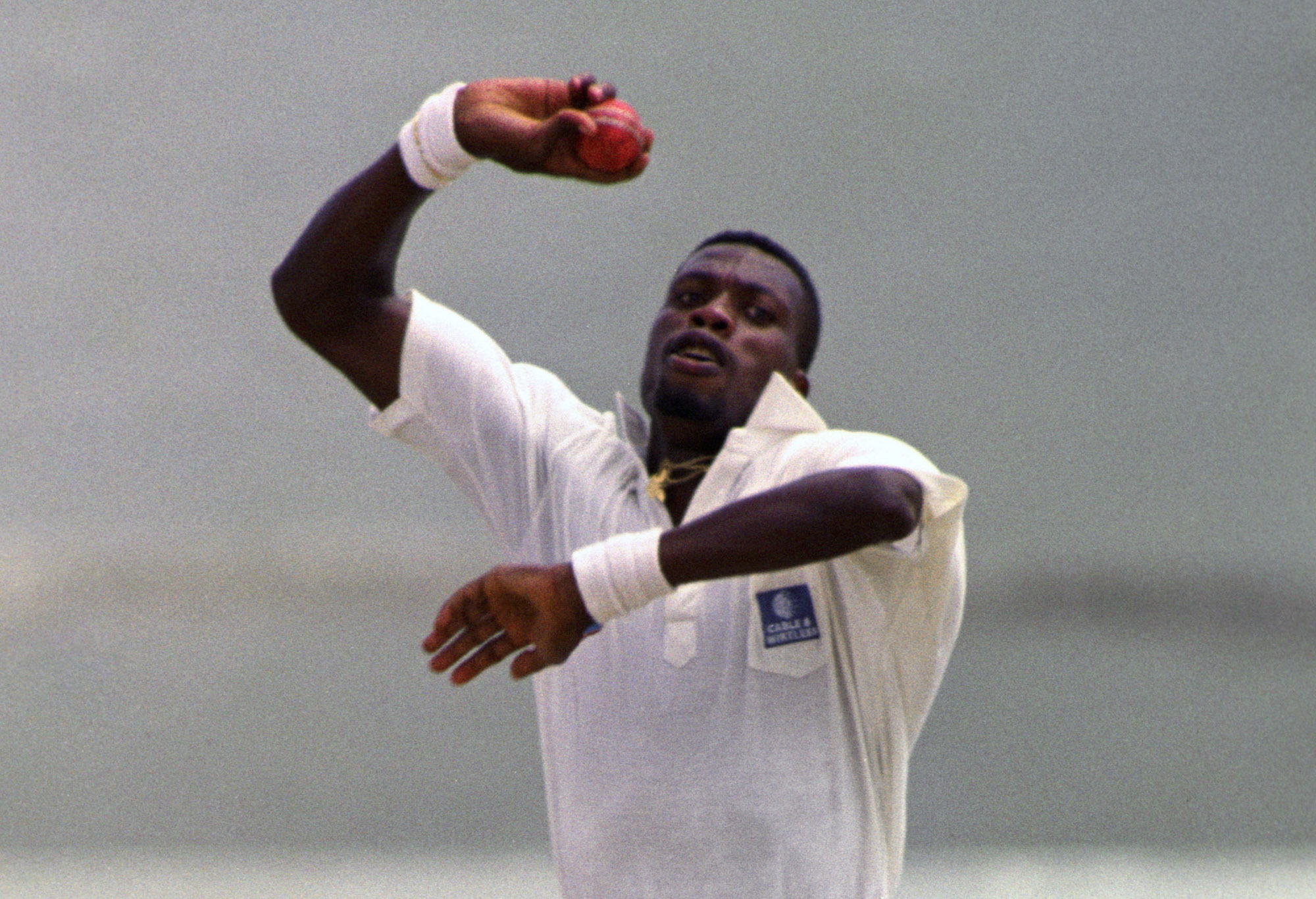 Though they are not part of the WTC, Zimbabwe did get to play Test cricket in the year, unlike Afghanistan and Ireland. At home they took on Sri Lanka in two Tests, losing one and drawing the other. Away from home they lost to Bangladesh by an innings and 106 runs.

Moment to remember
Taking a first-innings lead of 113 in the drawn second Test against Sri Lanka in Harare.

Moment to forget
Losing to Bangladesh by an innings and 106 runs in Dhaka.

Ben Stokes further established himself as England’s most potent force. Not only did he lead the batting charts with 641 runs at 58.27 (with a strike rate of 62.17 to boot), but he also chipped in with 19 wickets at 18.73 and captained against the West Indies in Southampton. He was the player of the series in South Africa, with a best of 120 in Port Elizabeth. He bettered this with 176 against the West Indies at Old Trafford.