Why the BBL has to ban the bouncer

Watching the Sydney Thunder play the Hobart Hurricanes and seeing Dawid Malan get hit on the head by a bouncer – yet another player hit on the scone during this series makes – made me think: do we need to jettison the bouncer from T20 cricket?

It’s not unlike the lessons learnt nearly 100 years ago from the Bodyline series and the need to play the game in the right spirit.

Correct me if I’m wrong, but T20 cricket is meant to be all about ‘fun’, and it’s not much fun if someone’s trying to hit you with the ball. That’s based purely on personal life experience, but I’m pretty sure there is a wider appreciation of this approach to life in the general community.

Bouncers also slow the game down, as the helmet and then the player has to be checked afterwards, although I might have that in the wrong order. 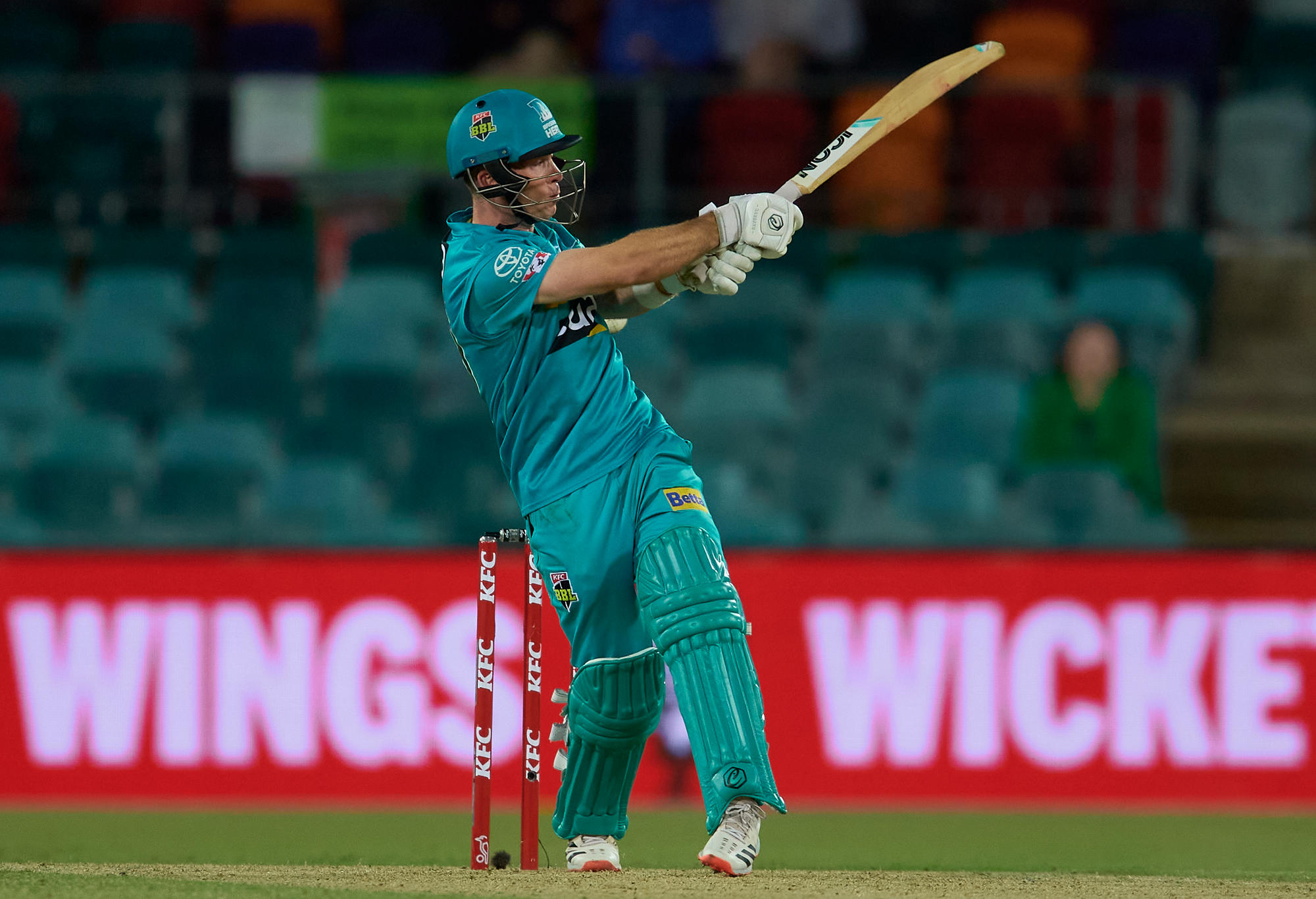 Let’s face it, there are only so many reasons people watch T20 cricket, and chief among them is to see batsmen score lots of runs for entertainment and fun. They want to see a batsman hit the ball ‘out of the park’, ‘into the second tier’ and ‘into the stratosphere’, where ‘they’ll never find that; whatever that was, they’ll never find it again’.

If you want to see someone get hit on the head, go and watch boxing. In boxing you’ll see plenty of head knocks and a few headbutts along with deep and meaningful conversations afterwards based on the remnants of brain matter still intact. I mean, that’s the whole point of it all.

If you’re an American or a Canadian you also have the choice of ice hockey, which has teams of players hitting the other in the head using sticks for acoustic and dramatic effect. Okay, ice hockey also has goals, but they are there to make it look like a game – the truth is that these tiny goals are there so that mothers allow their sons to play, otherwise they’d run out of players. If they were serious about the goals, they’d have proper-size goals like they have for football.

Back to the cricket, the bouncer puts the batsman on the back foot and on the defensive. A defensive batsman is the opposite of what people want from T20 cricket. People go to watch T20 because they want to see batsmen smashing the ball without fear. They want to see the bat swinging, and the bigger the hit the better.

Crowds want to see big scores and even bigger chases. I’ve never heard someone say, “Yeah, I saw three batsmen get hit on the head last night. What a great game”. No – people always talk about the big hits, who got a century and who got a half-century, the number of boundaries et cetera. That’s why they call it the Big Bash. Otherwise they’d call it the Straight Bat.

So if teams bowl bouncers, it should be counted as a no ball and the opposition should get a free hit.

Don’t worry, for the cricket tragics I’m only suggesting this for T20 cricket and not for Test cricket. Test cricket needs the bouncer – it’s part of the furniture.

Finally, I’m still available to represent my country, or at least my son is. That is, I understand that Australia’s most recent Test debutant, Will Pucovski, has also written for The Roar. My son is just under 30 years of age, he has scored an unbeaten century in under-18s, and if this article gets published, we will have basically met all of the necessary criteria to make him or me the logical next selection beyond doubt. Tim, you know where I am.

So the question is: is it time for T20 to have its own Bodyline moment and ban the bouncer?

The answer has to be yes.