Maybe it was because of Liverpool’s home record – they are league champions – and probably also because United were not at the top of their game in recent years.

Whichever way it is, the upcoming game at Anfield is like a grenade, which will explode at the end of the game.

Why? The match is coming after Manchester United hit the top of the league, surpassing Liverpool with three points.

This is the first time in two years that United have claimed that position and they would be looking to widen the gap.

Liverpool, on the other hand, are bidding to win back-to-back league titles, keep their unbeaten home record alive and potentially go back to claiming top spot. 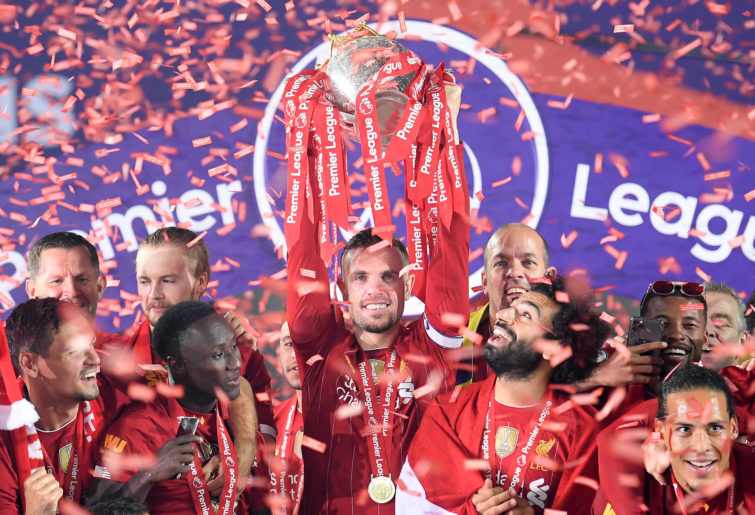 The season still has a long way to go, but the outcome of this game is still pivotal as Manchester City are sniffing around the corner after a shaky start to the season.

Liverpool would not want to lose more ground to the top. If they lose against United, the gap extends to six points and rivals Manchester City – who are looking dangerous now – have played two less games than Liverpool.

With United’s current run of form and Liverpool’s woes, they will want to capitalise on this game. A win at Anfield will bring more belief to the Manchester United team and probably they will see themselves having a go at the title more than ever.

A draw is another possible result, but Manchester City will be most pleased if that is the case. Both Liverpool and Manchester United wouldn’t want City getting the advantage here.

This might not be the last game of the season or the final of a cup competition but the value at stake is higher than envisaged.

The teams need a victory to ignite a spark for the reminder of the season – especially Manchester United.

If they have a result other than a win, they might risk losing the top spot to Manchester City, which both teams won’t like.

It will be great to see how the game turns out.

From England to Europe and the world, Liverpool have dominated everyone in recent times, playing some phenomenal football.

Pep Guardiola has hit back at suggestions from Jurgen Klopp that Manchester City benefited from a two-week break over Christmas due to the coronavirus pandemic.

Major takeaways from Week 11 of the English Premier League

Is the contention for the Premier League title becoming a six-horse race? Things are continually changing on the table and it’s great to monitor if you are a neutral.

Major takeaways from Week 11 of the English Premier League