Saini was unable to complete his eighth over, which came after lunch on Day 1 of the series-deciding fourth Test, and has been sent for scans.

The fast bowler’s reaction to a dropped catch from captain Ajinkya Rahane, who grassed a regulation chance offered by Marnus Labuschagne on 37, was telling.

Saini was seemingly more bothered by whatever went wrong in his delivery stride, immediately calling for assistance from team medicos. 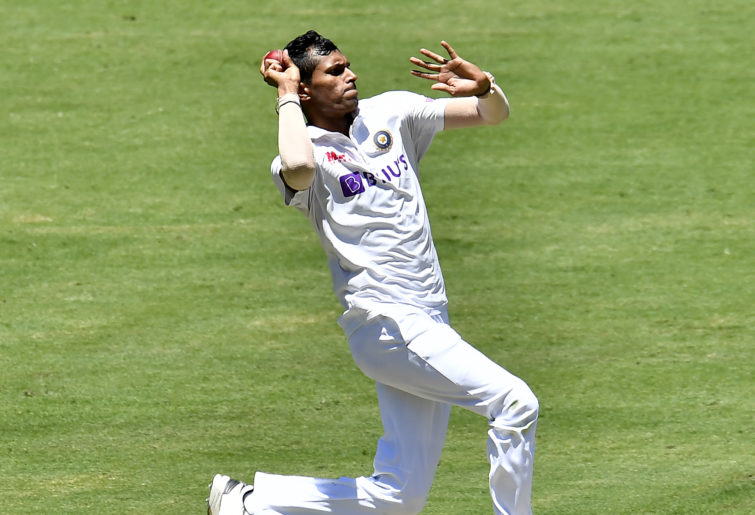 Navdeep Saini is the latest Indian player to sustain an injury. (Photo by Albert Perez – CA/Cricket Australia via Getty Images)

The 28-year-old trudged off the field soon after, with Rohit Sharma completing the over.

Saini briefly returned to field during Friday’s drinks break in the post-lunch session, only to limp back into the dressing room soon after.

“Let’s see. We really wish he comes back and bowls the first over tomorrow,” debutant Washington Sundar said.

India’s hopes of retaining the Border-Gavaskar trophy, which they can achieve with a draw or win in Brisbane, would take a massive hit if Saini is unable to bowl again.

“It’ll make a difference if we bat really big in the first innings and keep the bowlers out there,” Labuschagne said.

“But they went in with the extra bowling option and it probably paid off for them, because they lost Saini early on.”

The visitors’ fast-bowling depth has already been tested in remarkable fashion this summer, as reflected by the fact that third-gamer Mohammed Siraj is now leading India’s most inexperienced Test attack since 1946. 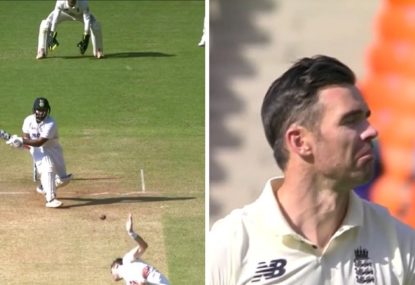 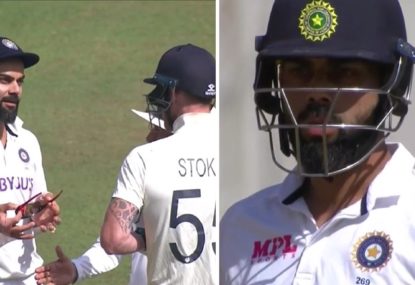 Ben Stokes has downplayed an exchange of words with Indian captain Virat Kohli while admitting England were 100 runs short of expectations in the fourth Test.

India captain Virat Kohli has reacted angrily to ongoing debates around the pitch in Ahmedabad, blaming England’s two-day defeat in the third Test solely on “a bizarre display of batting”. 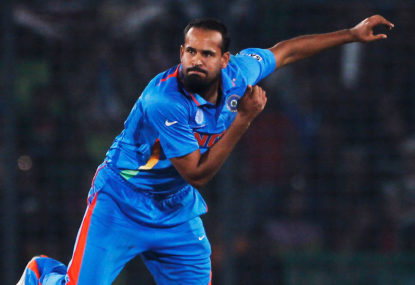