England could play 12 Tests while Australia are inactive this year, putting the Aussies at a massive disadvantage for the Ashes next summer.

Cricket Australia’s decision to abandon next month’s three-Test tour of South Africa due to fears about the coronavirus means Australia have no confirmed Tests between now and the Ashes.

England, meanwhile, will play a minimum of 12 Tests between the time of Australia’s most recent Test (against India at Brisbane) and the start of the Ashes.

Those 12 Tests include England’s recent second Test in Sri Lanka, their upcoming four Tests in India, followed by two Tests at home against New Zealand, and finally five home Tests versus India.

This would give England vastly superior preparation to Australia ahead of their five-match Test series down under this year.

Australia have already had a remarkable drought of cricket in the longest format, having played just one solitary Test series in the past 12 months, compared to England’s three series in that same period.

Australia desperately need Test exposure to regain their groove after a rusty effort against India. The scheduled series in South Africa was a gilded opportunity for the Aussies.

It would have given them to chance to regain their number one Test ranking, book a spot in the World Test Championship final, banish some of the memories of their disastrous 2018 tour of SA, and quickly move on from the loss to India.

Instead, the Aussie Test team is being sent back into mothballs. If they remain inactive for the rest of this year, while England are playing Tests non-stop, then they will be vulnerable come the Ashes.

A Test team cannot simply flick a switch and immediately play their best cricket. Months and months of inactivity can leave any side sluggish and stale.

It is understandable that CA were worried about the safety of players and staff should they have toured SA from late this month. That nation is not only dealing with a major coronavirus outbreak, but is also trying to contain a particularly contagious strain of this virus.

I can’t second-guess CA’s decision. I am not privy to any of the advice they were given by their health and security experts, apart from what’s been published in the media.

What am I confident in saying, however, is that CA must now do everything possible to organise Tests for their side between now and the Ashes.

Australia are meant to be hosting Afghanistan for a one-off Test this November. But that match has yet to be confirmed by CA and they have a grim history of avoiding matches against minnow teams in all formats.

Let’s be honest, though. A single Test against an opponent as weak as Afghanistan is awful preparation for the Ashes. If that’s all the Test match exposure Australia get between now and the Ashes then England’s chances of an upset will skyrocket. 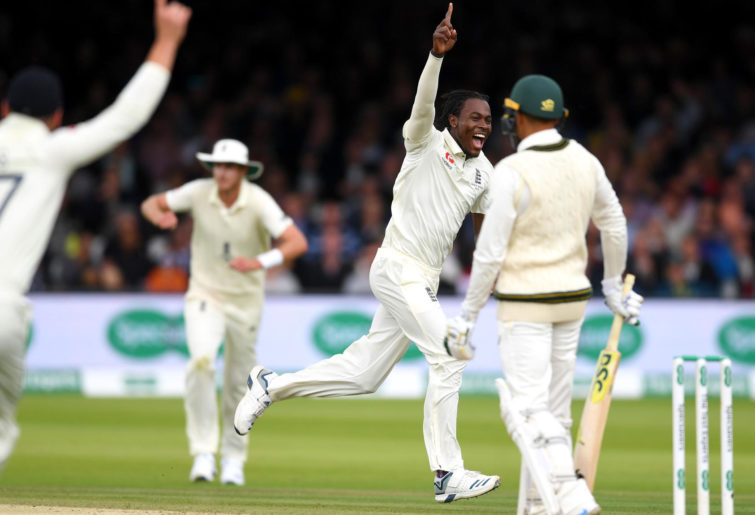 CA must find a way to either reschedule the tour of SA, or lure an opponent to Australia for a long Test series in the next six or seven months.

CA normally do not schedule Tests in Australia between March and October. This year they must break that tradition.

There are several factors in CA’s favour. Firstly, Australia has done a sensational job at containing the coronavirus and continuing to run major sporting events.

Secondly, the weather should remain relatively dry in some parts of the country for the next three to four months.

In my home city Perth, for example, there is very little rain in March, April and May. That gives CA another four months to make a series happen here in WA, where there is a specialist cricket venue (the WACA) that isn’t used for the AFL.

Such a Test series doesn’t need to be in Perth, though. If CA is serious about giving its Test team the best possible preparations then they could find a suitable venue in any major city in Australia, even if that ground had never hosted Test cricket before.

Because that is what it could take to make sure the Aussie team doesn’t spend another year sitting on its hands, waiting to be ambushed by an England side that’s playing as much Test cricket as ever.