A full breakdown of every Australian in the 2021 IPL

With record purchases and even some big names going unsold, here is a breakdown of every Australian who will be involved in the 2021 Indian Premier League, including those who were auctioned off.

The auction could not have gone much better for the Aussie-heavy RCB. They replaced Chris Morris with highly-rated Kiwi Kyle Jamieson for nearly $3 million AUD. They followed this up by splashing around 2.5 million on Glenn Maxwell. Maxwell endured a horrid 2020 IPL with the Punjab Kings but will provide incredible firepower to a batting line-up that already consists of Virat Kohli, AB De Villiers and Josh Phillipe.

The same goes for fellow all-rounders Dan Christian and Daniel Sams. Despite being 37, Christian hit unbelievable form with the Big Bash champion Sydney Sixers and will give Bangalore a power hitter and a reliable bowler. Sams was not auctioned, but traded to the team from Delhi. He will be a more reliable option with the ball than Christian, and also be a death overpower hitter if needed.

RCB retained Phillipe, Richardson, and most importantly, Zampa. With the tournament most likely being held on turn-heavy Indian pitches, Zampa’s crafty leg-spin will prove valuable. It also makes Phillipe look more appealing as an incredible player of spin. Richardson may not get the most playing time, but when called upon will be a handy pacer to have.

After releasing a host of players following IPL 2020, including Glenn Maxwell, the newly-named Punjab Kings came into the auction with over $9 million to spend, the most of any club. They used this money to address their need for a fast bowler to partner Mohamed Shami.

The Big Bash’s leading wicket-taker Jhye Richardson was purchased for just over $2.4 million and is expected to lead the line. The second fast bowler they opted for was fellow young gun Riley Meredith for around $1.4 million. It was a price tag that surprised many, but such pace at a young age means Meredith could be a key part of the bowling line-up.

After stealing the world’s number one T20 batsman Dawid Malan and all-rounder Fabian Allen for their base prices, they continued their haul of Australian talent by spending a hair under $750,000 on Moises Henriques. The Sydney Sixers star will be hugely important to the side as a power hitter and part-time bowler.

One of the biggest shocks of the auction was Steve Smith going for a measly $400,000, just a hair over his base price. The fit here is extremely interesting, as Delhi already have an extremely strong batting line-up with Shikhar Dhawan, Rishabh Pant, Shreyas Iyer, Shimron Hetmyer and Marcus Stoinis. As absurd as it sounds, the maximum of four imports in a starting XI may relegate Smith to the bench to start the season. 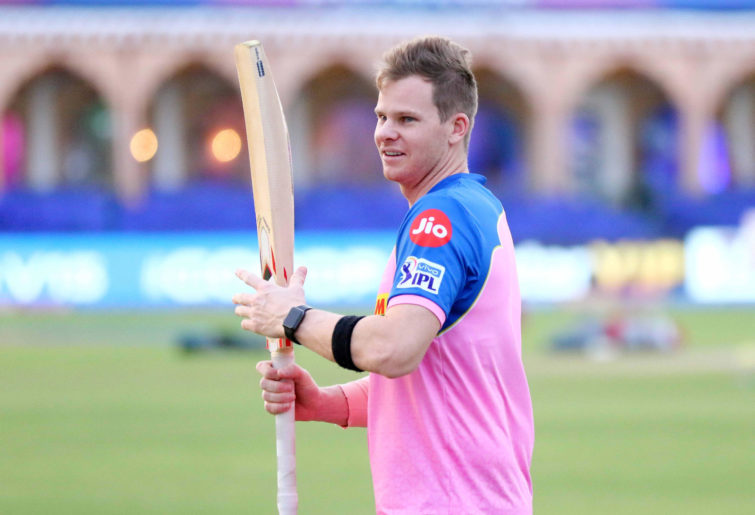 Steve Smith during his time with the Royals. (Photo by Vishal Bhatnagar/NurPhoto via Getty Images)

Stoinis is one of the cornerstones for the Capitals, even picking up man of the match in their semi-final victory in 2020. He did not feature much with the ball in the Big Bash, but will do so to add variety to a loaded Capitals pace attack.

The defending champions did not have much they needed to address other than a fast bowler to replace the outgoing James Pattinson. They did so with Sydney Thunder quick Adam Milne. They then paid nearly $900,000 for Nathan Coulter-Nile, a player they had last year but decided to let back on to the market. Coulter-Nile will probably now serve as Milne’s backup.

It is a similar situation for Chris Lynn, who looks set for another year of riding the bench as Quinton De Kock is favoured.

The Knight Riders quietly enjoyed a brilliant auction, highlighted by snagging star all-rounder Shakib Al Hasan on the cheap. Ben Cutting for $100,000 will serve as a handy backup to Andre Russell and will not play too many games. The former record IPL purchase for an import, Pat Cummins, will continue to spearhead the bowling line-up alongside Kiwi Lockie Ferguson.

The Super Kings came into the auction with seven out of their eight import slots already filled and just needed to find a replacement for retired Aussie Shane Watson. They attempted to get Maxwell, but were outbid by Bangalore and had to settle for English spinner Moeen Ali instead. The Englishman will star in a bowling line-up alongside Josh Hazlewood, who is fresh off of a brilliant summer with the ball against India. 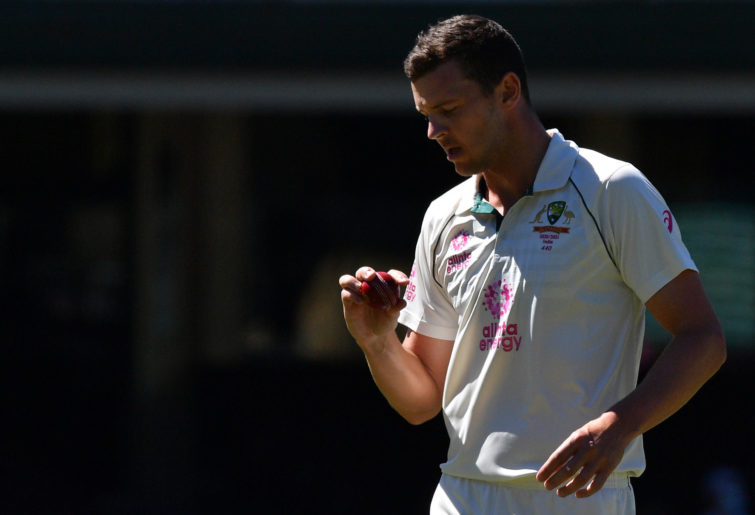 David Warner has been one of the most successful imports in IPL history, and this year will continue to spearhead a Sunrisers side that reached last year’s semi-finals. The team retained most of their core from IPL 2020, adding just Afghan and Brisbane Heat Spinner Mujeeb Ur Rahman to the list of imports. Surprisingly, they opted to retain Mitchell Marsh. Marsh is unlikely to find a place in the best XI unless his bowling picks up, as Jason Holder is currently the starting all-rounder for the side.

The only other way to get in the team would be to beat both Kane Williamson and Jonny Bairstow to a batting role, which seems extremely unlikely.

The Royals endured an extremely busy auction, as they attempted to build a squad post the Steve Smith era. They splashed the cash on South African all-rounder Chris Morris, making him the IPL’s record purchase.

They also added Perth Scorchers opener Liam Livingston to serve as a backup batsman. Andrew Tye looks set for another year of backing up Jofra Archer in the side. However, he may get an opportunity to play consistently if Archer opts to leave the tournament early for Test duty.

Such is the depth of international players in the IPL that a number of marquee names went unsold. None were bigger nor more surprising than Aaron Finch. Though he endured a horrid Big Bash, it was thought that name and reputation alone would see him land on a team.

The same goes for Marnus Labuschagne and Shaun Marsh.

Another major surprise was Alex Hales. The English opener was in sensational form for the Sydney Thunder. However, his high base price may have been the reason he was snubbed. The Big Bash form of fast bowlers Jason Behrendorff, Ben Dwarshius, Billy Stanlake and Sean Abbott did not attract any interest.

Finally, Hobart Hurricanes duo Mathew Wade and Ben McDermott were also overlooked, the latter rather surprisingly due to his skill at just 26 years of age.