Here are my predictions for which teams will finished 13th, 12th and 11th on the NRL ladder this season.

13. Brisbane Broncos (last year 16th)
If 2020 was represented through an NRL team, it would certainly be the Brisbane Broncos. The Broncos had their worst year in club history as they picked up their first ever wooden spoon.

Things looked promising for the Broncos before the league was postponed due to COVID-19 as they had two convincing wins on the board, coming against the Cowboys and the Rabbitohs. After the COVID-19 shutdown I was proved wrong when I thought they would be a team to beat.

They ended up with only one win in their last 18 games, which led them to last place on the ladder. As a Broncos fan this had broken my heart because in my 13 years of life, I had never seen a more depressing year for the Broncos.

The problem for Brisbane in 2020 was obviously the players not performing but also coach Anthony Seibold and CEO Paul White. It started with the decision to sack Wayne Bennett and then hiring Seibold, who just came in and wrecked the club with unnecessary player releases.

The Broncos have had some key player losses this off-season in David Fifita, Andrew McCullough, and Joe Ofahengaue. Some good news though is the signing of John Asiata and the return of David Mead and Dale Copley.

Many people would have the Broncos in their bottom three, however former Queensland coach Kevin Walters will bring passion and try and get this club back to the consistent sporting club they used to be. He is the best person for the job.

12. Wests Tigers (last year 11th)
The Wests Tigers were the definition of inconsistent in 2020 as they were able to show signs of greatness throughout, but then other weeks they would come out and play awfully. 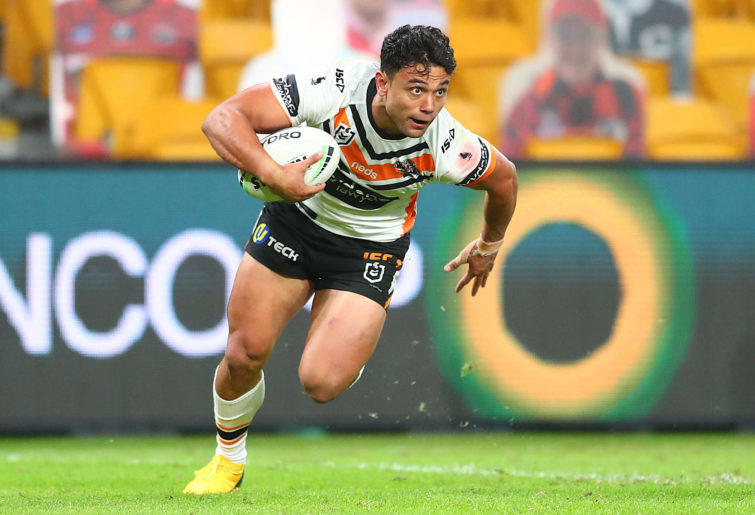 The Tigers have had to give up many players this off-season. Some of their biggest releases have been Josh Aloiai, Matt Eisenhuth, Robert Jennings and Benji Marshall, however a loss that is going to look almost certain is Harry Grant.

The young and talented player is already an Origin winner. He was signed to a one-year loan deal from the Storm to the Tigers. Grant is likely to head back to the Storm this year as Cameron Smith will probably not be playing for the Storm next year as Harry Grant will fill the hooker role.

The Tigers will welcome Joe Ofahengaue, James Tamou and the speed of James Roberts into the side. These signings are nothing compared to the players they have lost this season.

Overall, the Tigers will have another poor season and not make the finals. In fact if they finish any other place on the ladder than 12th, it would be even lower.

This will improve the team a lot as they were one game off the dead bottom of the ladder last year. The former Rabbitoh Corey Allan will be a big threat in the Bulldogs’ back line alongside their other new back-line signing Nick Cotric. 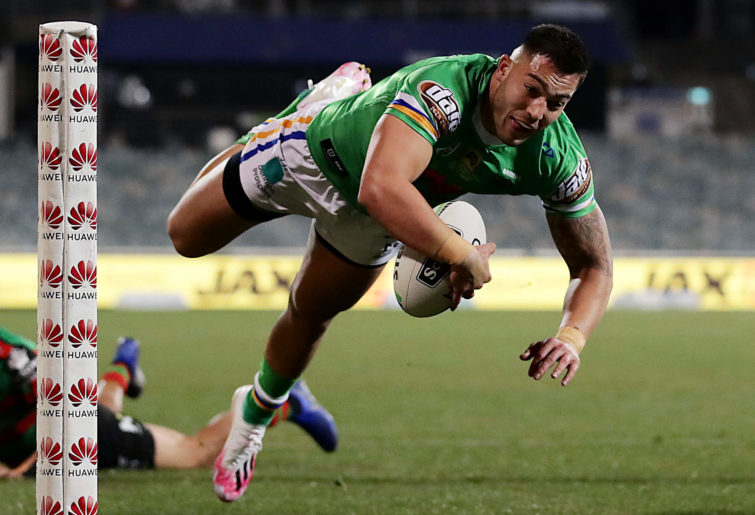 The Dogs will lose halfback Kieran Foran, Reimis Smith, five-eighth Jack Cogger, Tim Lafai and Aiden Tolman as he retired at the end of last season. Releasing these players was a smart move for the Bulldogs as Kieran Foran has been riddled with injuries and when he plays, he never clicks into gear and sending away both of the halves will allow two more young halves to develop in the Bulldogs’ system.

With the loss of the two halves this will allow either Lachlan Lewis or Brandon Wakeham to start along side Kyle Flanagan in the halves and whichever of the two does not get that position, they will compete with Sione Katoa for a utility spot on the bench.

A blow for Canterbury is that Jayden Okunbor will miss a large chunk of the season due to a knee injury. New coach Trent Barrett and other coaching staff have done well to transport some great young players, who will be stars in the future.

Plus there is of course someone who is already a star in Josh Addo-Carr, who will be coming to the club in 2022 through Melbourne.

Overall, Canterbury will start to become a finals contender over the next few years and if they do not finish bottom three this year, it will be their first step towards the finals in the future.