Australia’s short-form captain Aaron Finch has backed calls for an overhaul to domestic cricket, saying Australia is out of step with the rest of the world.

Finch is preparing to lead the T20 national side in a five-game series in New Zealand, beginning on Monday, but had plenty to say from his quarantine room in Christchurch when asked about the local game.

“I’d like to see it reshaped, but how that looks I’m not exactly sure,” he said.

Cricket Australia (CA) is considering reform of the maligned 50-over competition, which was previously a home-and-away season held alongside Sheffield Shield matches.

In recent years it’s been a quick standalone tournament played out of the limelight – in stark contrast to the popular and growing BBL.

COVID-19 has bludgeoned this season’s schedule to a 15-match affair, with the top two sides to advance to a one-off final.

Finch said the diminished number of one-day matches was bad for development.

“The amount of 50-over cricket domestically we play compared to everyone else around the world is is chalk and cheese,” he said.

“Five games (each) this year … compared to other countries playing ten-plus games every year.

“I would love to see players playing more (and) particularly young guys who are still trying to learn their craft.

One of the mooted proposals is to hand over state one-day sides to the BBL franchises, and for Cricket Australia to hand out separate contracts for red-ball and white-ball players.

Finch said the idea had merit but a season overhaul was more important.

“I don’t mind the idea of white or red ball contracts, but again if you’re only playing a handful of games is it worth it? I’m not sure,” Finch said.

“We’ve got to probably look at it again and try and find some different ways to go about it to play deeper into the season.

“Having it all done by September, October, and then playing no one day cricket again until the same time next year that’s not ideal when you’re when you’re trying to pick teams for the middle of January.” 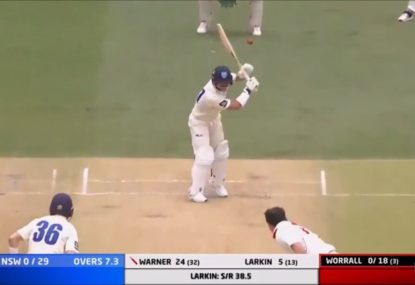 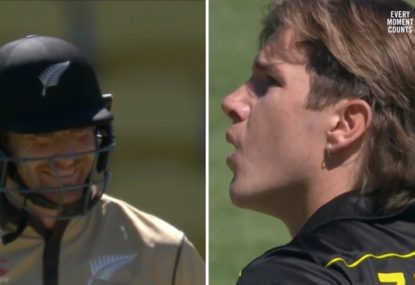 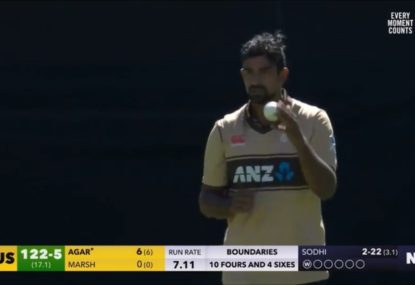 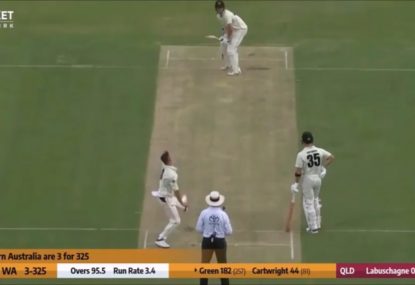 You get one chance in your life to take a crowd catch, and you do this? 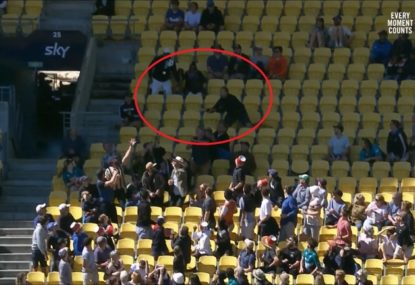 Ravichandran Ashwin was named man of the series in India’s superb come-from-behind Test series triumph over England – but he still rates their triumph in Australia earlier this year as “the pinnacle”.